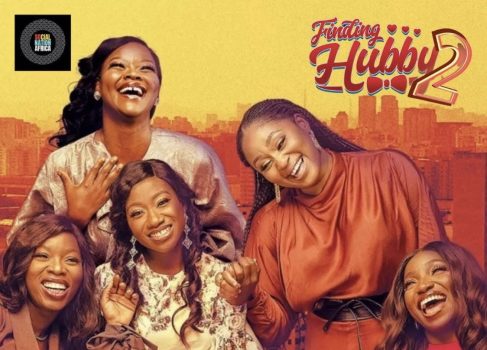 The movie, Finding Hubby 2 brings a lot of intriguing themes to life but does not develop enough to interest the viewers…

We measure growth as recognising errors and making conscious effort to manage them. The director, Olufemi Ogunsanwo’s sequel to his 2020 movie, Finding Hubby, just dropped on Netflix. And while the sequel is not void of flaws, viewers can see the effort put into doing better, both in character development, relationships, and twists as well.

The 2021 production dropped on Netflix on September 16th, 2022, and the story, the acting, and the controversial twist of events are nothing like anything I have seen before. In the prequel, we were let into the chaotic lives of three friends: Oyin, Toke, and Gloria. The movie shows their ill luck with relationships, perfect friendships, and societal pressure to be married. The first part concludes with Oyin facing a tough decision, one meant to aid plot development. Instead, we have cast members disappearing from the screen unprovoked. In Finding Hubby 2, much like Finding Hubby, one feature makes it stand out to moviegoers: the relentless efforts it makes to change the narrative and stereotypical classification of women as objects of perfection or make-belief. 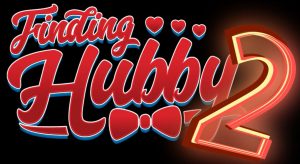 The protagonist in Finding Hubby 2, Oyin Clegg (who’s sometimes our narrator and other times a voice in her own head), starts the movie with a rundown of everything that happened in the first part that led to the moment of her big decision. So, what is this big decision? Well, Oyin, like every other girl I know, has experienced her fair share of heartbreaks, some worse than others. To cheer her up from her grief, Oyin’s admirer, Ossy, who also happens to be her boss, sends her on an all-expense-paid trip to Dubai. In a turn of events, Oyin meets Yomi Kester-Jacob, who saves her from an embarrassing moment with her degrading and condescending schoolmate, Moroti. Many may not understand till they find themselves in a scenario with that one schoolmate whose life seems to be going perfectly, so they decide it is time to host a reunion party (usually to spite the rest). This is common in Nigeria, particularly among the younger generation who are eager to keep up with the times and compete at all costs. 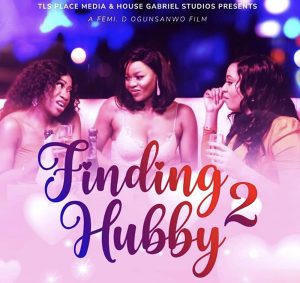 Unfortunately, while the relationship between Yomi and Oyin grows, Ossy picks up the pieces of his once again shattered heart and finds solace in the arms of Gloria. And soon, he decides to move things along with a decision to marry her. While Oyin is hurting that the relationship was kept from her, she is shocked by a proposal from Yomi. All of the hurts, doubts, and apparent figments of jealousy fade off, to be replaced by the realisation of a dream—marriage into wealth and luxury. However, she is left in shock when she catches her seemingly perfect man pants-down (literally) with another man.

(Read Also: Pride Month 2021: Dangerous Myths about LGBTQ+ People in Nigeria that Should be Left Behind)

Finding Hubby 2 opens with Oyin still in shock and confusion about her next step. The movie presents Tina Mba, Oyin’s mother, as the not-so-typical Nigerian mother who is anxious to have her daughter married off. Only this time, she refers to her daughter having a bisexual husband as one of the peculiarities of marriage. With no attempt to be homophobic, for a movie set in Nigeria, a country that is yet to open its arms to the existence of the queer community, the play out of events surrounding Yomi’s sexuality pays no attention to artistic verisimilitude. From discretion from the press to being aired in public, the reaction to the news melts away the relevance attached to it in earlier scenes. Also, the play-out of events in Finding Hubby 2 is a bit disjointed. While the story manages to marry back the story at the end, it does poorly in its attempts to seal loopholes and produce a tight script.

In an attempt to do better than the first, the sequel, Finding Hubby 2 dives into character development and a cast reduction. This is an adjustment from the first but does not do much to save the sequel. Finding Hubby 2 is packed with themes and subplots intertwined with each other. At times, it appears to make sense, but at other times, viewers are in confusion in the middle. At one point, we think there is a potential relationship. Next, a character appears to cause a fuss and disrupt the flow by adding a twist to the story.

Finding Hubby 2 introduces many unnecessary scenes, like the club scene where the two trolls walk up to Oyin to mock her for how abruptly her relationship with Yomi ended, likely to increase the running time. It did, however, make some shocking revelations about societal vices and pressures, as well as how they affect their victims directly. We see Gloria as a victim of domestic violence, but all she worries about is how to make her marriage to Ossy work (a marriage that has done nothing but make her life bearable). In the early minutes, Oyin’s statement, “If I call it off, I will be the cursed, 35-year-old single girl who cannot keep a perfect guy like Yomi Kester-Jacobs,” clearly describes her fear of what society will see. 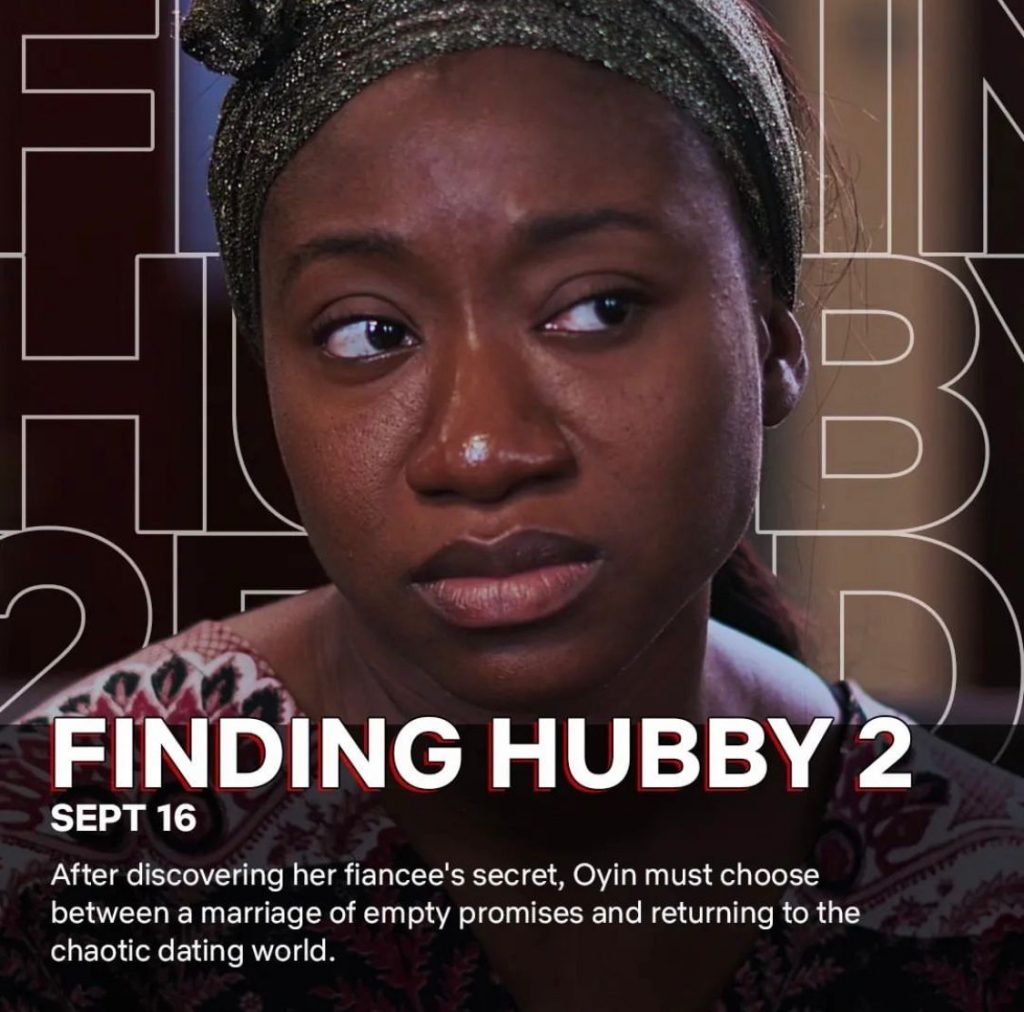 Sometimes, women get asked why they forgive and stay married to a cheating or violent man. But the answer is obvious: women get blamed for late marriages, broken homes, unplanned pregnancies, and more. Thankfully, in Finding Hubby 2, this flick tries to change the narrative. It shows women who have been through a lot but are strong enough to get back on their feet. It preaches friendship, love, and forgiveness in a way we have never seen.

(Read Also: Female-Engineered Domestic Violence is as Wrong as its Gender Flipside)

Finding Hubby 2 is from the writers of Mama Drama and Fine Wine, Temitope Bolade and Diche Enunwa. It is an exceptional piece of art. However, it is not very memorable. The movie, Finding Hubby 2 brings a lot of intriguing themes to life but does not develop enough to interest the viewers.