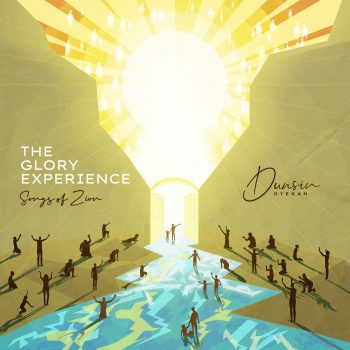 After his first album titled Code Red in 2016 with the hit song “Na You” in which he featured Kim Burrell, Oyekan has consistently proven his worth each time…

It is amazing how gospel artistes manage to craft beautiful, spirit-filled songs each time, considering that highly-spirited songs demand a deep level of connection to the spirit of God to carve out their lyrics. Many singers have emerged on the gospel music scene only to fade out, or, presumably, run out of lyrics for new songs. Although this struggle has affected some, many are still standing strong and producing soul-lifting songs year in and year out. Dunsin Oyekan is one of those who have managed to stay consistently connected to God, receiving new songs and uplifting listeners. After his first album titled Code Red in 2016 with the hit song “Na You” in which he featured Kim Burrell, Oyekan has consistently proven his worth each time.

Like every other gospel artiste, Oyekan has had his fair share of unpleasant experiences. In 2019, he lost his wife, an incident that shook him beyond words. He eventually crawled out of the hole of pain and continued to show his dexterity till date. Oyekan is popularly known as “the eagle,” a monicker inspired from the energy, sound and passion he produces when he sings. Oyekan’s energy is poured into each line of his songs.

Oyekan has released yet another powerful album titled The Glory Experience (Songs of Zion) According to the singer, the album which comes with 14 awesome live recorded tracks was borne out of deep relevation from God. The album is a fusion of high and intense praise and passionate moments of worship. Each song bears an overwhelming presence of God that spurs the listener into a deep session of prayers and worship. The songs prepare the soul of the listener to receive God’s word and surrender to His mighty power.

All fourteen songs are God-focused and spirit rejuvenating. It is difficult to point to one of the songs as the hit song of the album as all songs are amazing. However, the singer took to his Instagram handle to say that his favourite of all 14 songs is “Those Who Will Win.” The live recording of this song has the highest view of all 14 songs on Instagram. This track explains that the victory Joshua and the children of Israel won over Jericho was rooted in their praise and their ability to recognise and bow to the lordship of God. Oyekan explains that bowing before God opens the believer to new strategies, and unveils their victory in Christ Jesus.

“Code of Worship” is another powerful track that reveals the code of worship. Speaking about this track, Oyekan explained that the code of worship at the throne room of God as revealed to him by God starts with holy to hallelujah and ends with amen. Holy, he said, is a call to separation. Hallelujah encompasses everything that Jesus did through his birth, death and resurrection. He finally explained that amen is the seal of God.

“Kaabo” (Yoruba for “welcome”) is a melodious high-praise song that welcomes the presence of God into a place. The lyrics hold a strong recognition for the presence of the King of Glory.

“Arise” is another track that keeps people on their toes, shouting and praising God. The song says that the praises of God on the lips of His children causes Him to stand, and that when He stands, victory is assured. The rhythm from the instruments in this track is soul-magneting, to say the least.

“God of All Possibilities” and “Always God” are a reaffirmation of the consistency of God’s nature, as well as the diverse possibilities that are embedded in the unchanging God. This track has the ability to submerge its listener in the awe of God’s nature and his promises for His children.

“Before the Lord Our God” is a song that captures worship as a sacrifice that should be laid before God. The song starts with an intense rhythm which slows afterwards and switches into a passionate moment of worship.

“When God walks In” speaks of the overwhelming presence of God when He walks in. It describes how people are captured and lost for words when the glory of God is revealed in a place. “Roar” enjoins God’s armies to roar till they see the glory of God revealed. When people roar, God responds, the enemy scampers and chains are broken. This track thus encourages the believer to open their hearts to God whose powerful nature is capable of coming down and resting on those that call on Him.

“Ascend” describes worship as a ladder, a gateway through which the believer reaches God. As God’s children connect to Him through worship, they are transformed into the same image as God.

“One On One” is a song that speaks of God’s ability to touch people regardless of each person’s uniqueness. The song describes God as a father who is capable of reaching out to His children regardless of their number and their present situations. 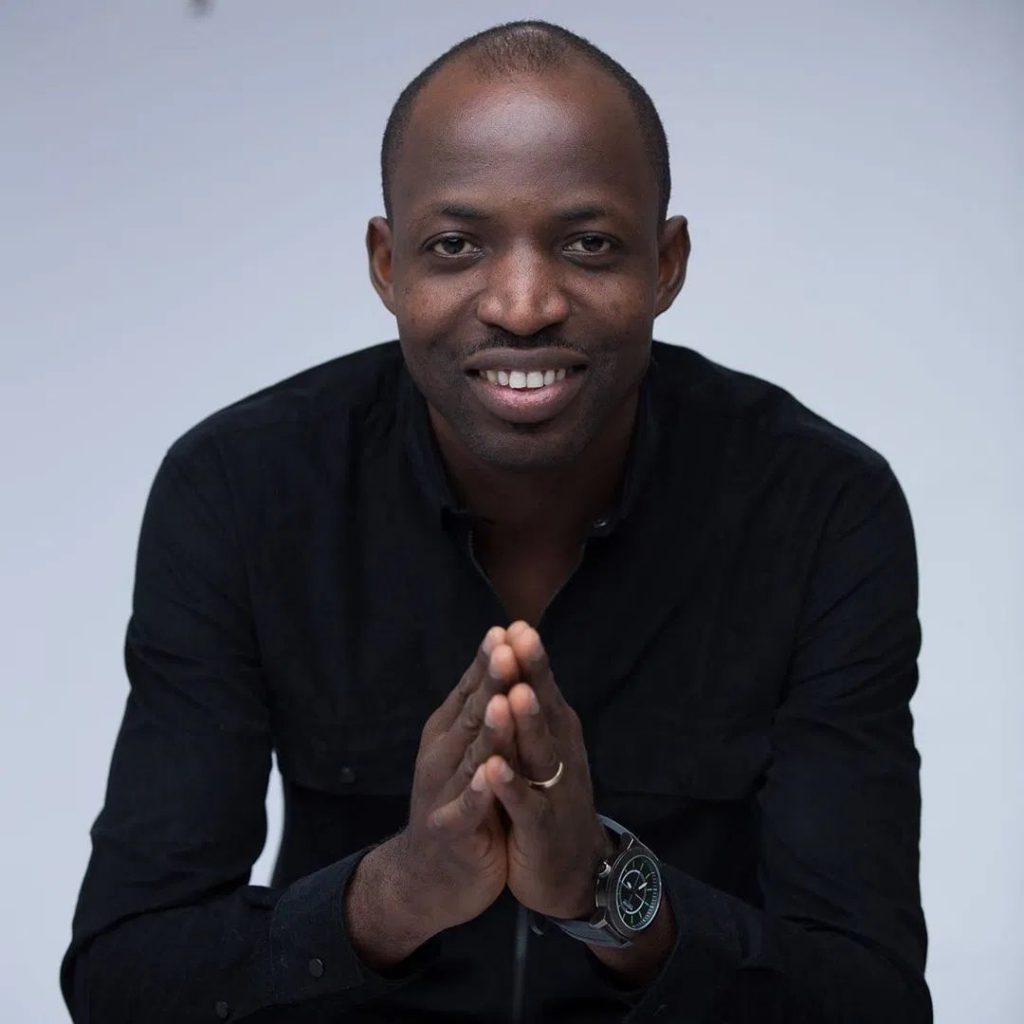 “Can’t Be Less” is a conscious declaration of believers’ status in God. “Hallelujah — The Sacred Sound” projects that power is emitted when a believer sings hallelujah.
“People of His Presence” describes Christians and church goers as people who consistently wait on God and stay in His presence.

Speaking about the album on his Twitter  page, Oyekan said that God began speaking to him about year 2022 from 2021.

In 2021,the Lord began speaking to me about 2022.He gave me sounds for the season we are entering into across the world and the body of Christ.He revealed to me that,just as an evil spirit disturbed Saul,the world will be disturbed, but only until Davids rise up to war against it pic.twitter.com/B9gXlrXDLX

He explained that God gave him sounds suitable for the season for people across the world and the body of Christ. He further explained that God revealed to him that just as an evil spirit disturbed Saul, the world will be disturbed, until a David rises up to war against the evil. This explains the lyrics of “Roar.” Speaking further, Oyekan acknowledged that the release of this album was based on the instructions God gave him. “Brothers and sisters, take heart because this is the season of the unity of faith. This is a season of ‘UNITY AND TOGETHERNESS; let the Davids arise! Arise, let us raise our sounds to ward off this evil,” he said.

“Those Who Will Win” helps to position the mind of people towards receiving strength to prevail in the place of worship. The live recordings at every level is a climax from the last song. Each song carries a unique fragrance. Many churches and worship meetings have begun to sing these songs, connecting to the same spirit and energy exuded by Oyekan.

Although the length of the lyrics of the songs takes time to effectively memorise and enjoy, it does not in any way taint the fluidity of God’s presence in all the fourteen songs that are in The Glory Experience.