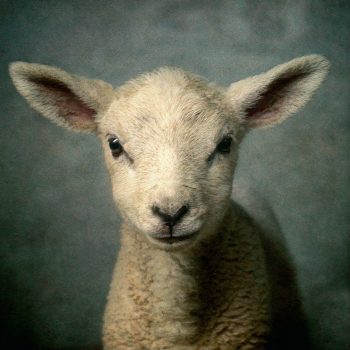 One wonders what Christianity would have been without worship songs: a church service filled only with prayers, sermon and perhaps, benediction. Music has been an indispensable fraction in the entirety of Christianity owing to the degree to which it stirs up people’s spirits beyond the range of rational thought.

Little wonder that an entire book of the Bible, Psalms, with 150 chapters and 7,959 verses, was scripted, bearing only worship songs and prayers of thanksgiving. This also explains why the different segments of Christian gatherings are well-fitted with worship sessions.

Worship or singing in Christianity is much more than mere vocal exercise. Many have confirmed that worship moments have transported them into deep spiritual planes and convictions as many are seen falling on their knees as songs are being sung. The purpose of gospel music goes beyond a mere performance, because in many ways, it allows for a direct connection with God in ways sermons may not grant some people.

Gospel songs which are capable of stirring the heart of believers towards the love and greatness of God are released each year. Many gospel ministers, choirs, and musical groups have largely contributed to the constant reserve of worship songs in today’s world. One of these groups is the contemporary worship band, Elevation Worship of the Elevation Church in Charlotte, North Carolina, United States of America. Over the years, Elevation Worship has successfully written a bulk of songs that have been enthusiastically embraced and sung in different church gatherings. Their songs have also been able to influence the contemporary gospel music scene in Africa. Elevation Worship are known for offering spirited power songs for church meetings, daily worship, quiet moments of private devotion, and in different moments depending on the discretion of the listener.

Although they had been active since 2007, what seemed to be a ray of light shone evidently on their songs in 2017 when they released the There is a Cloud album. The album gained so much traction, was nominated for three awards, and peaked as number 2 on the US album chart. The group has since remained defiant and formidable.

In 2020, Elevation worship released the Grave into Gardens album with the hit single, “The Blessing,” featuring Kari Jobe and Cody Carnes. The single attracted the interest of listeners from different genres, as the video trended on YouTube and grossed over 9 million views soon after its first release.

Also, in 2021, Elevation Worship did a collaborative live album with the phenomenal Maverick City Music. The album titled Old Church Basement had the hit song “Jireh.” Jireh was written by Chandler Moore, Chris Brown, Naomi Raine, and Steven Furtick, and peaked at No. 8 on the US Hot Christian Songs chart, and No. 1 on the Hot Gospel Songs chart. It also trended on Tiktok. Notably, every new album they released garnered new and wider levels of coverage.
The phenomenal Elevation Worship greeted 2022 with yet another amazing album titled Lion.

Lion contains 15 well-blended tracks. These 15 free-spirited studio and live recordings have the power to arouse tranquil emotions capable of preparing the soul of the listener to receive God’s word and consequently surrendering to His voice. It is an album that ignites sober reflection.

The title track, “Lion” expressly describes the suffering Jesus Christ willingly went through on the cross by dying for the sins of the world. The song claims that although Jesus died like a lamb, He yet roars like a lion. It raises a shout to the lion on whom a lower status was conferred on to fulfill a higher calling. “Lion” comprises high-octanes, and is beautifully crafted to encourage high praise followed by tranquil moments. Somehow, writing this, this track found its to way into my favourite playlist as I couldn’t help but listen over and over again. The vocal energy produced as they scream roar comes with a force that beckons even the hardest of souls.

Speaking on this album, the worship leader, Chris Brown, said they launched into writing this project with a clean slate. He admits that the album wasn’t written or recorded like any of their previous albums as they didn’t launch into writing the songs with an album in mind. The 15 songs on the album were gathered and curated during the group’s meetings and worship moments. The band showed its proficiency and versatility on this album with their combination of genres such as Highlife (in “Lion”) and Christian-rock. 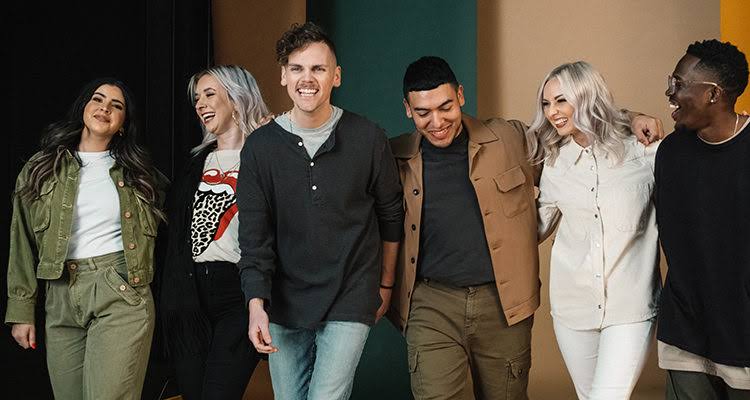 The track, “Same God” describes the consistent and unchanging nature of God’s wisdom, power, goodness and generosity toward His children.

Commenting on this track, Chris Brown explained that the song was written to show the persona of God, to serve as a reminder to God’s children of the great company they belong to, and of God’s numerous promises that transcends time.

“Bye Bye to Babylon” captures the freedom believers have received owing to what Jesus did on the cross of Calvary. This track depicts Babylon as the circumstances and the lifestyle that keeps people in perpetual chains. It goes ahead to urge people to wave the old life good bye and embrace a new home.

“What I See” is a reaffirmation of the possibilities made available as a result of Christ’s crucifixion if only people would dare to see these already available possibilities. “Dancing” shares a deep footing in God and his ways, regardless of the tides that come with life.

In the same stead, “This is the Kingdom, Welcome to Resurrection, The One You Love” captures the new life and the new home God has prepared for people who believe in Him to hide from the hurdles of this world. “No One” esteems and appreciates the love of God above the love human beings have to offer. “Water is wild” is an intense outburst about the potency of baptism in the life of church people. “Forever YHWH” extols the supremacy of God and His ways through generations. “Why,” and “You Really Are” are expressions of God’s unending love towards the church. “Might Get Loud” expresses the inability to curtail the praises of God.

Each of the tracks come with a depth and unique taste that leaves people submerged in awe as they ponder on the love and commitment of God. The album is a sure conduit of God’s presence. Like dosages, these songs come highly recommended for church folks who are looking for uplifting songs to grease their spirits as they engage in their private devotions. And despite how seemingly thematically unrelatable the lyrics of “Bye Bye Babylon” is, and the fact that “Lion” is too long, they still cannot stand in the way of the awesomeness the album exudes.

The group has declared their plan to kick off a spring arena tour titled “Elevation Nights,” on April 26, 2022. This indicates that the Lion album is a kick off of the various church meetings and worship services the band intends to host for the year.