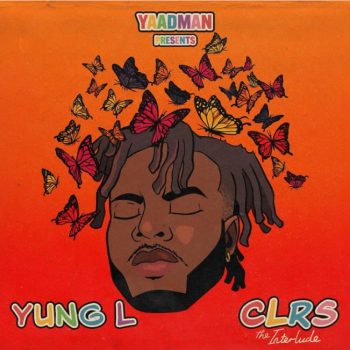 CLRS is a poignant, concise, and well-executed tribute to women, weed, and wine. For anyone who doesn’t care for any of the three, Yung L’s dexterity would surely excite them…

From sobriquets such as Yung L, Mr. Marley, Hotskul, and now to Yaadman, Christopher Omenye has been on an evolutionary journey. Each name signifies a stage in his music career which has lasted more than a decade. His sound evolves with each name. He elevates his art. While others follow the trend, Yung L is stuck to his mission of making Afro-Dancehall a staple in the Nigerian music industry.

Seventeen months after the release of his groundbreaking Dancehall- and Afrobeats-leaning Yaadman Kingsize, album, the “Eve,” crooner makes another return with CLRS.

Born in Jos, Plateau State, Nigeria, his interest in music was heightened in church when his big brothers put him through the rudimentary stage of music.

Unlike most African children, Yung L got the needed push from his mother who  linked him up with a drummer and supported his early recording, while at the same time making it mandatory for him to pursue his education.

Yung L dropped out of the University of Jos Medical school, and later switched to another course while also working on his music interest. While at the university, he met up with the likes of Endia, J.Milla, Chopstix, and Ice Prince, and they formed the coveted “Grip Boy.”

In 2011, he moved to Lagos State to fully pursue his music dream. Six years later, the revered Chocolate City Record snapped him up as one of their artistes. Yung L featured on the albums of label mates such as  MI Abaga, Jesse Jagz to Ice Prince. For his fans, it was a long-awaited dream. The relationship birthed his expansive, well-curated Better Late Than Never album in October 2017.

With just 152,000 plus followers on Instagram, Yung L doesn’t look like your favourite superstar; however, his music does most of the talking. His albums show a man on a journey, who pauses only at intervals to drop gems for his fans. I became a fan after listening to Yaadman Kingsize in January 2021. While it was too early to predict, I already penciled it down as one of the albums of the year. The thought process expended on the album was glaring, the execution was near perfect, and the sparse collaborations allowed Yung L to walk the talk. Topping an album of such magnitude is always intimidating.

Urban Dictionary describes ‘Yaad’ as “the Hebrew word for purpose, goal, aim, destination and destiny.” When these lofty words are used as a qualifier for you, you tend to be proud, self-assured, and most times self-conceited. 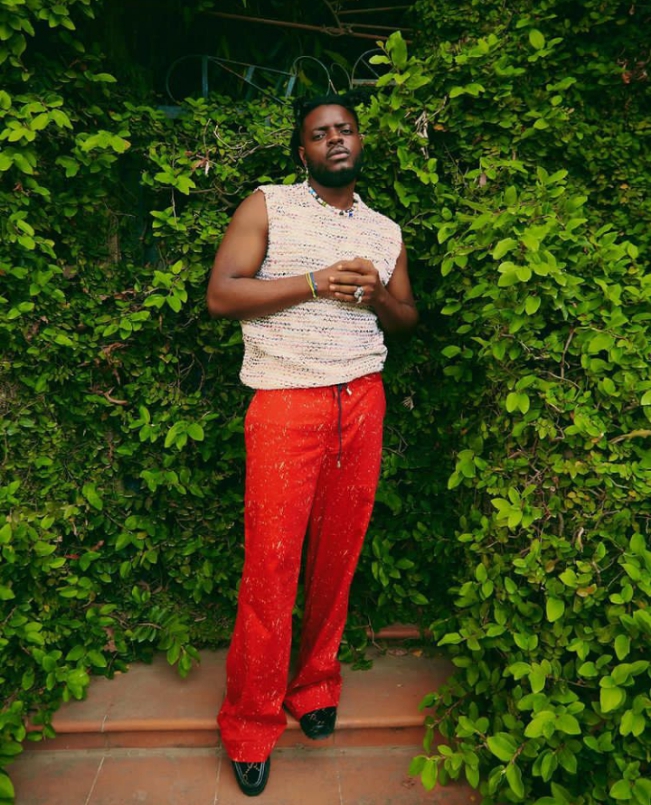 On the opening track, “Big Deal,” Yung L pens a love letter to a girl as she lays down some of her qualities. He ends his tale by gushing about her beauty, “Girl, you are BIG Deal.” By the time the song races to the second verse, Yung L wears his authoritative suit as he dictates the girl’s bedroom moves: “Take time & move it properly/Arch up ya back come to make we gum body/You go tell me who gives you that audacity.”

Dancehall originated in Jamaica in the 1970s. The version that filtered into Nigeria between the late 1990s and early 2000s was called Galala. The beat was more uptempo and sometimes, crude. 20 years later, Galala remains a staple amongst Danchella artistes. On the Mr. Vegas-assisted “Jo,” Yung L explores Galala for his hedonism-themed voyage.  With good support from Mr. Vegas, they have an awesome journey. Lyrically, Yung L might not have been proactive in his delivery; nevertheless, Mr. Vegas was on hand to drop his punchy verse. By the time Mr. Vegas comes up, the beat gets toned down, allowing the vocals to seep through. It is awesome.

One poignant feature of this extended play is its experimental productions. Yung L tries his hand at different genres. The production slides between genres while Yung L flexes his vocals across. On “Wishlist,” Yung L is thirsty for love, maybe for sex. He’s not excessively loquacious while at this. He swiftly switches flow while basking in his lifestyle. It’s vain and at the same time alluring.

The piano-centric “Set It Off,” is another recourse to Yung L’s guilty pleasure, women. On this track, his authoritative spirit comes full force as he eggs the girl on. It’s banging and would shake the nearest club to your house if pushed well. 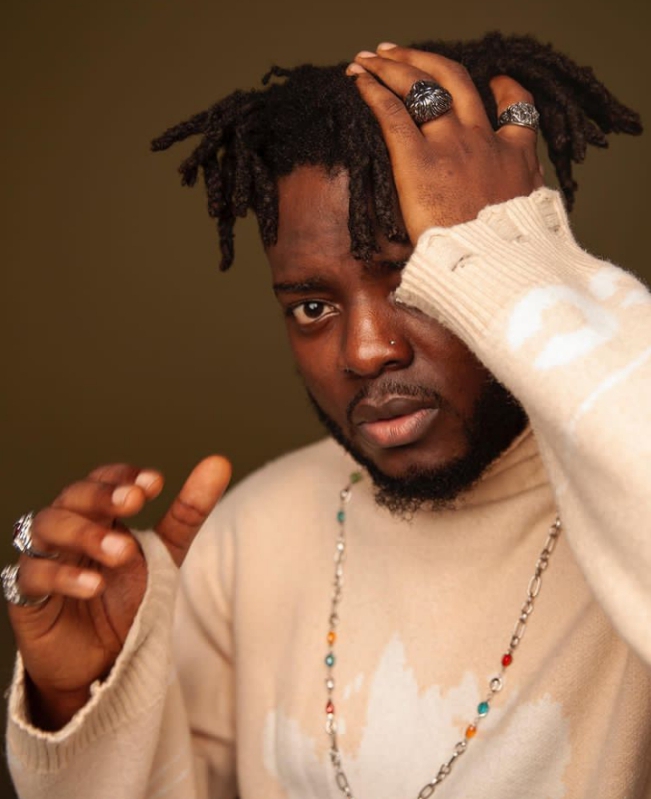 Yung L called his new project an “interlude before the album.” In “Work It Out,” he made that known when he said, “I have been working on myself.” It’s a self-assured line, and the Lo-fi production makes this track alluring. The track is a personal statement, an outpouring of emotions. Yung L goes a step further when he says “Couple men try to run me down,” his vocal erupting alongside the Amapiano log drums. Aubrey Qwana, the South African, brought additional energy to the funky, perky production as he went in, reinforcing what Yung L says about making the best use of the time available. A sunny saxophone, boisterous backup, and punchy guitar picks collide to give the track the much-needed endnotes.

CLRS is a poignant, concise, and well-executed tribute to women, weed, and wine. For anyone who doesn’t care for any of the three, Yung L’s dexterity would surely excite them. The constricted themes on this project might be the major flaw of this project; however, with a follow-up album slated for release in months, this remains a superb appetiser.

Emmanuel Daraloye is a music critic with over 400 album reviews in his archive. His bylines have appeared in The Cable Newspaper, The Lagos Review, Vanguard Newspaper, Legit News, Rank Magazine, Independent Newspaper, Modern Ghana Web, Nigerian Tribune, and many more.