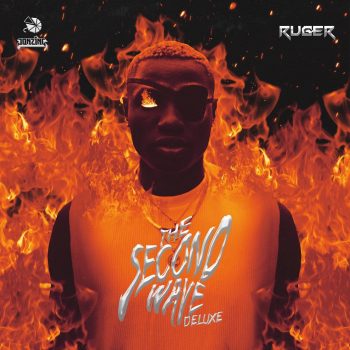 While fans might have penciled the likes of Omah Lay and Victony as the guys with the best pen game, with this EP, Ruger joins that list. The writing on this project is well-rounded…

Ruger, the Jonzing World-signed artiste, is a fresh breath of talent. He is skillful with words, dynamic with delivery, up to date with style, and constantly exploring constrictive topics in his songs.

Eighteen months into his professional career as a musician, he currently has two projects in his discography, with his elusive debut album eagerly being awaited by the fans.

Twenty-two-year-old Michael Adebayo Olayinka was born in Lagos. Just like most musicians, the church catalysed his love for music. He honed his skill by listening to music from Burna Boy, Bob Marley, Baba Dee, and many more, while he performed at school functions and wrote down songs. Fate smiled at him when he met D’ Prince in 2020. In January 2021, he was announced as a major signing to Jonzing World with a distribution deal with Sony Music, UK, and Columbia Records, USA.

“Ruger,” an eponymous track off his debut extended play, Pandemic, was a pointer to what to expect from him. It was a boastful track laid on a heavy baseline with Ruger delivering the cocky line: “Ruger is da lockdown, Ruger is da pandemic.”

Ruger has kept his name on the lips of almost everyone since his introduction. He tops it up within an eight-month interval. The Second Wave EP serves as the follow-up to the Pandemic EP. It spans top-charting songs like “Dior,” and “Snapchat.”

On June 17, 2022, a deluxe version of The Second Wave EP was released. Just like the first EP, the title alludes to the COVID-19 pandemic. The second wave of the pandemic featured a surge in COVID-19 cases. In this context, Ruger is coming back in full force, and he does this on this EP. As usual, all the seven tracks were produced by Kurkbeat. Swap mixed five tracks, and Milla mixed the remaining two tracks.

Artistes like General Pype and Fireboy have explored the word champion to create a track. For Ruger, he took it to another level on the opener, “Champion”  where he drowned in self-appraisal spiced with vain talk. It’s a personal, but relatable track. While he seems to not have forgotten those who shut the door on him during his earliest years, he’s forgiving. He reminds them of his versatility and legacy–in the making.

Ruger is an updated version of Baba Fryo;  beyond the eye patch, their styles are similar. They both explore Dancehall, Reggae, and Galala. “Warning,” explores these genres. Pivoted on hard-hitting drums and baseline, Ruger takes the listeners through his before-the-fame story and his current battle with over-excited fans. It’s difficult to confirm if he’s complaining or enjoying the time out with fans; however, his menacing lyrics are worrisome: If dem do anyhow, dem go see anyhow, see anyhow/

Nobody butter my bread, na my God dey /do am, God dey do am na.

“Warning” is the first time Ruger would be speaking about societal issues; he talks about the Nigerian Lekki Massacre, and the government’s lackadaisical attitude to the masses.

“Snapchat” depicts a nice time out. Ruger takes the uninitiated through a crash course on what it feels like to be on that app. Olayemi, the girl with the “Python-shaped body,” becomes the muse for Ruger. It’s daring, sinful, and exciting.

Over a throbbing percussion, and sunny guitar lick, Ruger’s sweet melodies drive the listeners to the dancefloor to bask in his fashion taste, and bedroom skills in “Dior.” At the same time, he chips in one or two words for the naysayers. Lyrically, “Dior” remains Ruger’s most well-wrought song. No wonder it has been streamed more than nine million times on Spotify.

The bouncy, Galala-inspired, bass-driven “Useless” is a pointed, punchy blast of Pop energy that captures the eccentricities that made Ruger one of the most sought-after party shakers. The song is drenched in sex talk amidst some party vibe.

Ruger shows himself to be an unapologetic womaniser, and his songs are replete with evidence. On the piano chord chops- and baseline-driven “Girlfriend,” he brings that to the fore as he narrates a story of how he maneuvered two girls. It is a typical example of eating his cake and having it. “Girlfriend” is bouncy, and sounds like a track created for TikTok.

Ruger keeps the EP tight with the Caribbean-inspired, heavily bass-sampled “WeWe.” Its lyrics are sparse, and Ruger leveraged more on the percussion. Since the track is club-centred, this proves to be a smart and calculated move.

At the end of the 24-minute spin. It’s glaring that Ruger shines brighter when he talks about sex and self-acclamation. These are the prominent features on his Pandemic EP. He brought that back on this project. However, beyond the streams, this project doesn’t exactly elevate Ruger’s artistry. It takes a different route. 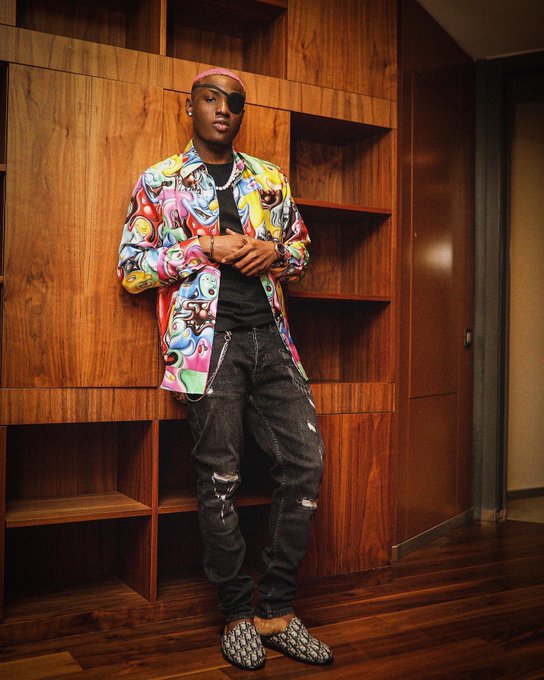 The Second Wave Deluxe EP only makes the call for an album more potent. About two years into the game, a debut full-length album is long overdue. While fans might have penciled the likes of Omah Lay and Victony as the guys with the best pen game, with this EP, Ruger joins that list. The writing on this project is well-rounded, the production is sharper, and the delivery epitomises his versatility.