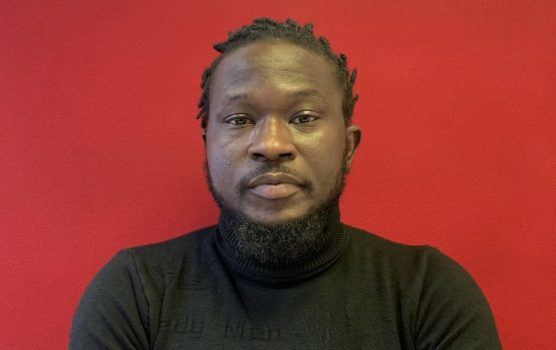 Lagos, Life and Sexual Distraction is scheduled for release on April 6th, 2023.

Lagos, Life and Sexual Distraction is a collection of twelve short stories, mostly focused on the distinct character of life in Lagos—the commercial capital of Nigeria. The book tells of what the average Lagosian goes through to survive, and why people who’ve lived in Lagos are able to withstand the harsh realities they experience in other parts of the world. It also shows the tensions that exist between the generations, between the sexes and between different social classes and ethnicities.

The work’s synopsis notes that, “The book shows why every Lagosian is expected to live by the popular local saying, ‘Shine Your Eyes.’ At the same time, two stories are dedicated to the very different plight of people living in northern Nigeria. Northern Nigerians are mostly Hausa and Muslim; those in the south are mostly Christian and Yoruba or Igbo. Lagos is a land of opportunity and Lagosians are one of the most successful people in the world by virtue of their perseverance.”

Tunde Ososanya (born 1990) is a Broadcast Journalist living in Nigeria. A graduate of the Nigerian Institute of Journalism, he works at the BBC’s West Africa bureau in Lagos and specialises in reporting in Pidgin English.

Tunde Ososanya began his career as a television presenter with the Nigerian Television Authority in 2016, going on to become a Senior Editor with Legit.ng.

He has also been a Contributing Writer for Opera News. He is a fellow of the African Academy for Open Source Investigations (AAOSI). Lagos, Life and Sexual Distraction is his second book. His first book, Later Tonight, came out in 2016.