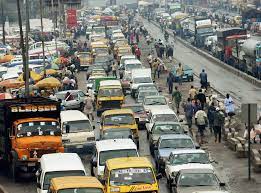 How To Cope With Traffic In A City Like Lagos

Unequal distribution of Nigeria’s natural resources means that some cities are more developed than others, and this leads to massive inter-city migration. People, especially those between the age of 24 and 45, usually take the leap of faith in moving from smaller towns to places that have experienced significant urban expansion, with a view to carving out a better life for themselves and making the climb from lower class to upper-middle class, or at least wherever their ambition can take them. For every success story, there is always an example of someone who got frustrated and went back home with their tail between their legs, but adaptation is a common human trait, and you really can’t stop people from trying their luck.

Why Is Lagos This Overcrowded?

The presence of more companies and more industries always translates to an increase in population, and ultimately, a surge in population density. With more people chasing the “Nigerian Dream”, more cars ply the few roads available, more commuters move to and from work, and the result is the ensuing traffic jams that choke these big cities, day after day. The more unreliable a city’s road network, the worse the traffic gets.

For Lagos, the gridlock is now part of the city’s dynamics: people anticipate it, they head right into it because it is as inevitable as sunrise; they use it as an excuse for lateness, and they factor it in whenever they estimate how long it would take to get from one part of town to another. From the visit of a government dignitary to the gradual erosion of a motorway, from a tanker explosion to a university’s convocation ceremony, it is usually difficult to predict what would cause a traffic jam on a given weekday, but what is constant is how frustrating it gets.

Whenever this happens – as it almost always does – commuter buses hike their fares, tempers flare, and more than a few working-class individuals get around to cursing the day they set foot in Lagos. There have been arguments and discussions about improving the city’s road network, resorting to water as an alternative means of transportation, constructing underground railways, or even having companies consider the option of working remotely, but while residents of Lagos await a solution, productive hours are lost to the slow movement of cars, exhaust fumes contribute in their own way to further polluting the already toxic Lagos air, and people get eaten up by the stress that comes with living and working in a city of this nature.

The question of whether things will ever improve is subject to conjecture, but while you try to decide between saving up to rent an apartment close to your office and relocating to Abuja (or such other “sane” city), here is what you can do to make the daily gridlock experience a little more bearable: 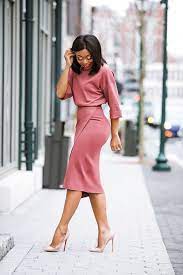 Spending longer hours in traffic means that you are likely to sweat more, especially if you are on a commuter bus. To this end, it would be advisable to step out in a light shirt or dress: wearing thick clothes would cause your evening commute to end in tears. If you work in an environment where the dress code is strictly corporate, then you should throw light clothing in your bag before stepping out of your apartment in the morning. You can always change in the office’s restroom at the close of work before you proceed to slug it out with thousands of other commuters for the few available vehicles. Dressing light is still helpful even if you own a car or you’re taking a staff bus: you never know when a trip meant to last for forty minutes could stretch to five hours. 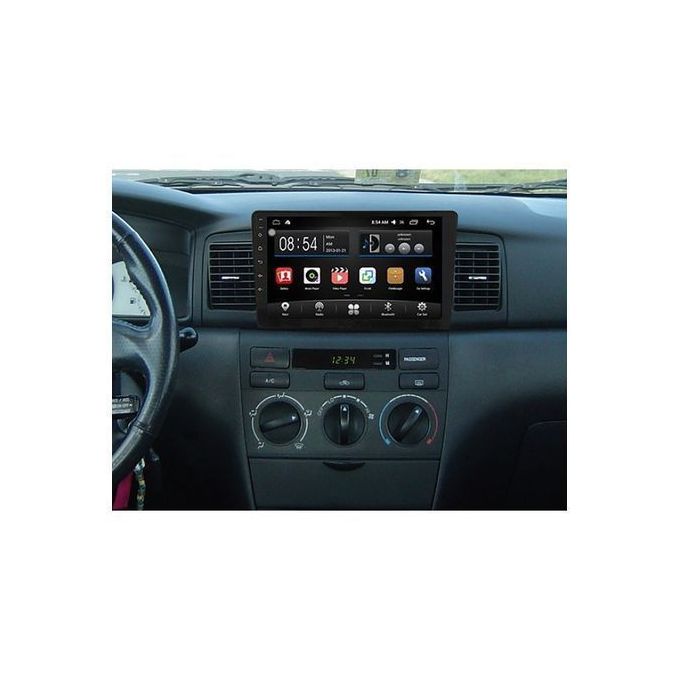 While the city is at a standstill, a little distraction could help. Listening to radio personalities banter over sports or social issues could help you forget (albeit temporarily) how it has taken you one hour and forty-five minutes to find your way out of Victoria Island. Some soothing tracks could aid in passing the time, too. 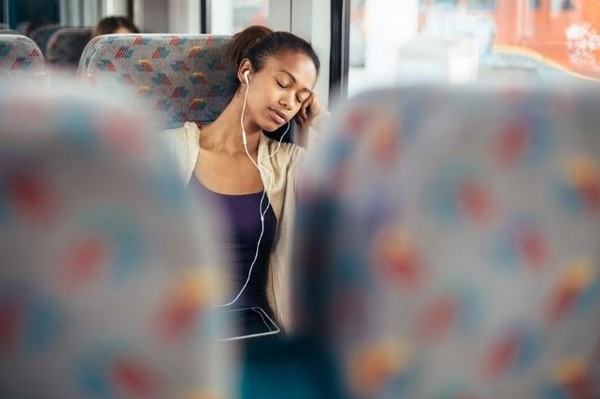 Few things are more therapeutic than having sounds from your favourite playlist seep through your headphones. In this regard, it’s best to make sure that your phones are fully charged before stepping out of the office because you may need that battery for a long stretch of the evening: you could end up listening to three albums’ worth of music while the gridlock subsists. If you’re not the type to make conversation in public vehicles, music also helps you to shut out the world until you arrive at your designated bus terminal, just don’t get too carried away. 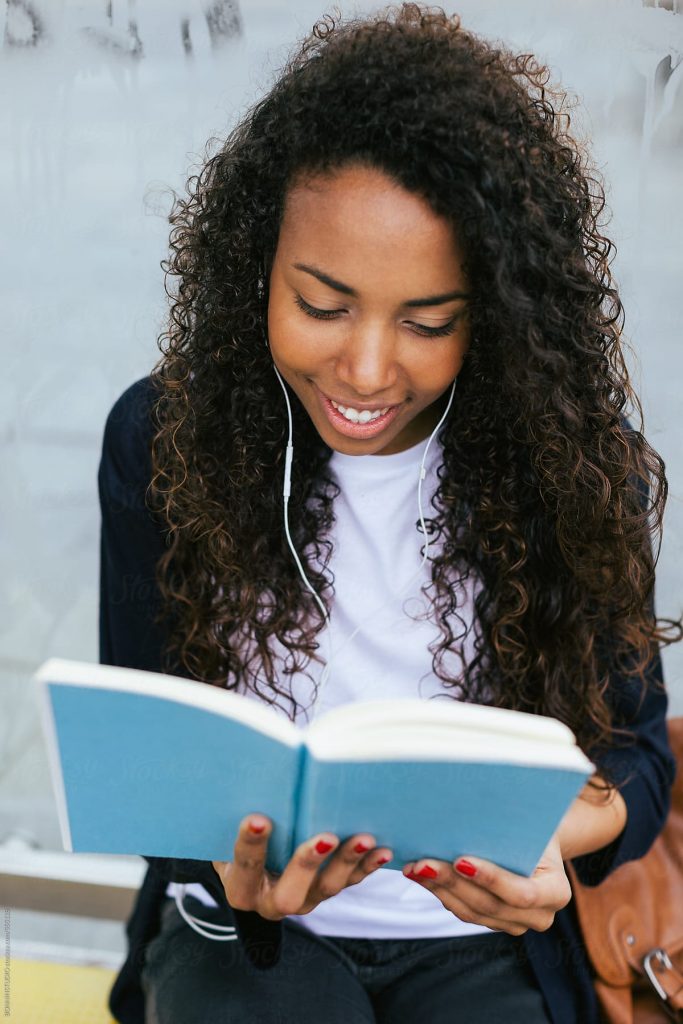 There’s hardly a better time to gain new knowledge than in those moments when the roads are clogged and the headlights of one car are hugging the rear lights of another. If you have an e-book reader on your handheld device, then you can binge on books of all genres while your co-passengers bemoan the state of the nation. Alternatively, you can enjoy the comment section of a gossip blog, or if you are in tune with the Arts, you could surf a number of literary journals to enjoy riveting short stories and essays.

It is encouraged that you move around with at least a bottle of water in your bag. Longer hours in traffic lead to increased heat and consequent dehydration, so there’s a need to have something to gulp while the bus driver exchanges words with a passenger for handing him a higher naira denomination. Sure enough, street hawkers do their bit to ameliorate the situation with the sodas and snacks they sell, but there’s no way to know if they will be available in all routes.

Some city experts have suggested other measures, like waiting until midnight when the roads would (presumably) be clear, or leaving home as early as 4:00 a.m and catching a nap in the office, but the long-term health effects of these methods are far from pretty. The responsibility, of course, lies on the government to create a more functional system of transportation, but while you yell and rant and tweet in anticipation of an intervention, you may want to try out these tips, in a bid to stay afloat at the very least.