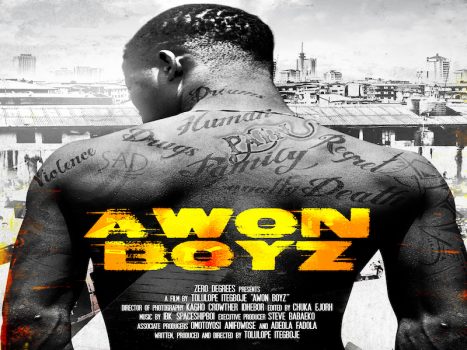 “Awon Boyz,” an Emotive Documentary on the Lives of Lagos Hustlers, Now Streaming Globally on Netflix

118 views
3 min read
Add comment
FacebookTwitterRedditPinterestEmail
Awon Boyz, a documentary that takes a close look at the lives and passions of the men and boys who hustle or run with gangs on the streets of Lagos, Nigeria is now streaming globally on Netflix. 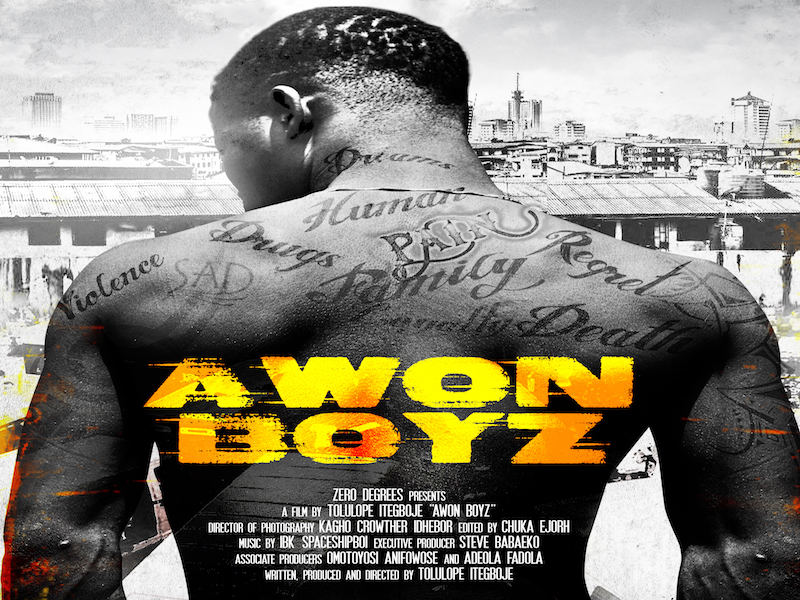 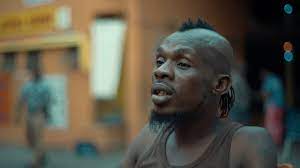