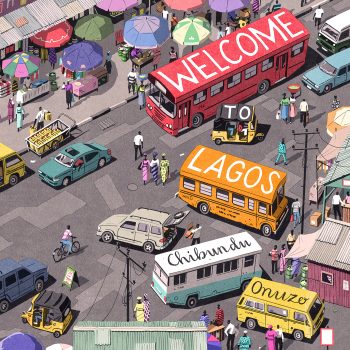 Book Review: Why Chibundu Onuzo’s “Welcome to Lagos” Failed to Hit Its Mark

Chibundu Onuzo’s novel, Welcome to Lagos, is a book that manages to find room on a tight shelf full of many works of fiction set in Lagos. In Teju Cole’s Everyday is for the Thief, Lagos is described thus:

“It is one thing to be told of the ‘informal economy’ of Lagos, and quite another to see it in action. It puts pressure on everybody.”

Flowing from the numerous reference points of what can be aptly termed “Lagos Literature” – Toni Kan’s Carnivorous City, Leye Adenle’s Easy Motion Tourist, and Igoni Barrett’s Blackass, among others – there is one certainty that reverberates through these works: Lagos piles pressure on everyone who lives, breathes and interacts in it.

Welcome To Lagos, published by the UK’s Faber and Faber and the U.S.A’s Catapult, borrows (perhaps too much) from the tone of the 20th-century griot, Cyprian Ekwensi and the (in)famous era of Onitsha Market Literature. Looking at the book from this lens, it is not so difficult to understand the temper of the work, one which, while being admirable for its bravery, lacks the much-needed freshness, nuance, and modernity that readers of 21st century Nigerian literature have become accustomed to. 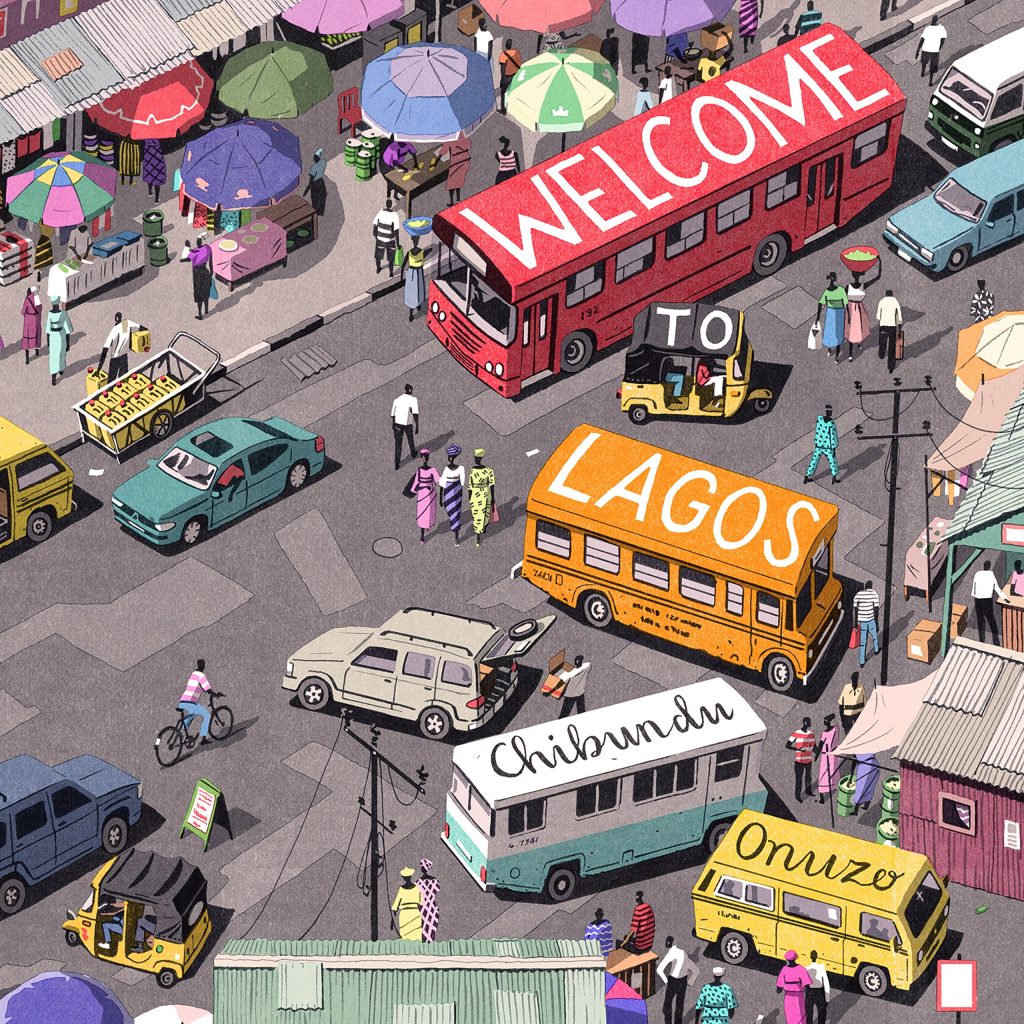 The novel tells the story of a young Nigerian soldier, Chike Ameobi, who in his twelfth month as a military officer in Delta State, goes against the sadistic command of his superior officer, Colonel Benetari, and deserts the army. Chike takes Yemi, a junior officer who has become his friend over time, along with him. Both men abandon the military and all its accompaniments in search of a better life.

On their way, the duo encounter a militant young man named Fineboy and the beautiful Isoken, the latter of whom has lost contact with her parents in Lagos. The four of them finally meet Oma, who has just run away from her abusive husband. The five of them journey to Lagos where they get caught up in events that decide their fate in the city.

Onuzo’s work describes the decay in the Nigerian state. The author pulls no punches as she unleashes an onslaught on the political overlords and dictators who are averse to the true tenets of democracy. However, the work is flawed in multiple respects. Many of the characters are underdeveloped and seem to “spring up from thin air”. For instance, Isoken, Fineboy, and Oma emerge without any cohesive backstory to either of them. The reader is forced to ask how they come into the picture so suddenly, without any decent effort at character development. Consequently, the major characters are weak, and the respective motivations for their individual actions lacking any real substance. For instance, Yemi, who purportedly served under Chike as a private in the army before they desert, does not have his relationship with Chike fleshed out enough to warrant deserting with him and following him to Lagos. Also, nothing in the novel provides any strong rationale for the decision of Yemi, a semi-educated soldier, to follow the path laid out by Chike, instead of going it alone.

Yemi is seen to be deferential to Chike in the early pages of the book, which detail their days in the army. The speed at which Yemi loses respect for his superior officer later in the story is a matter that calls for head-scratching curiosity. A conversation between the two men goes thus:

“We no dey for army again.”

This conversation leaves enough room for substantial debate on the verisimilitude of the work, as well as the maturity of the characters. This mode of conversation occurs in several other parts of the novel.

Another instance is seen where immediately after Chike decides to disobey his superior’s orders to shoot civilians, Yemi tells Chike, “oya make we go, I don tire for this their army.” The level of confidence displayed in Yemi’s speech is a startling disconnect from the same man who is earlier described as “the lowest-ranked  man  in his  platoon.” This deficiency in characterisation turns the dialogues into incoherent jumbles of speech, where the reader finds it hard to tell who exactly is speaking to who.

The general naivety of Welcome To Lagos is best exemplified by the actions of the protagonist (Chike) as well as the narrative arcs of almost all the other characters in the novel, albeit in varying degrees. The novel takes on features of the pre-novel Romance genre in English literary tradition, which categorises characters as either exclusively good or exclusively evil. The major flaw of this system of classification, which ultimately gave rise to the novel as we know it today, was the fact that characters in fiction, just like real humans in the real world, embodied both good and evil, and as such were exciting in their unpredictability. However, the characters in this novel are emotionally and behaviourally static. They show no development or complexity of thought, their actions are strangely predictable, and their conversations are stifled by a need to conform to the will of the writer, rather than the demands of the reality in which they interact.

It is to be noted that Chike shows no other trait than what is generally accepted as “morally upright”, and Chief Sandayo’s “taking” of the ten million dollars from the Ministry’s treasury — a detail that is blurred in the story — is never really described in a manner capable of eliciting an informed opinion as to his personality. Readers are left to wonder what Chief Sandayo’s motives were:  was he trying to embezzle the money, or did he mean to use it for the good of the Nigerian educational system? It is also interesting to note that while we are told of the Chief’s probable dismissal from office – through hazy, patchy dialogue – we don’t get to see when exactly he is sacked by the president, nor do we get to see when he actually takes the money. Mysteries are left unsolved, but only because the writer fails to weave a cohesive story.

Numerous works of fiction preceding Onuzo’s novel have tackled the vortex of Lagos, and so the challenge with this body of work is not the existence of a limitation in the scope of focus. Chris Abani’s Graceland, Chinua Achebe’s No Longer at Ease, Buchi Emecheta‘s The Joys of Motherhood, and many other works have discussed Lagos. The problem is that the story in Welcome to Lagos is not well-rounded enough for it to be regarded as a modern novel, in the meritorious sense of it. There is too little information in this novel to paint an accurate picture of Lagos to a reader who is new to the city. Onuzo honours Lagos but fails to dress it in the multi-coloured robes that it deserves. The plot of the novel should have been allowed to thrive outside the sociopolitical box it was squeezed into, and shed its beautiful colours for us to see.  This book would have tasted better if it had been enmeshed in brilliant storytelling. Here, we are presented with bland prose that teases but fails to please, let alone satisfy. 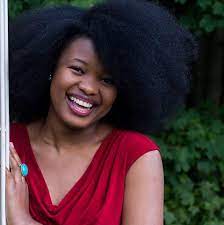 Ultimately, Chibundu Onuzo’s book bears a story that is undoubtedly important, but one that could have been told better. The political hassles in Nigeria cannot particularly be regarded as nascent discourse. Would it not, then, have been best for Onuzo to dress this old masquerade in newer, well-knitted robes?

This review was featured on Twinkl in their blog Top interesting books by Nigerian Authors .