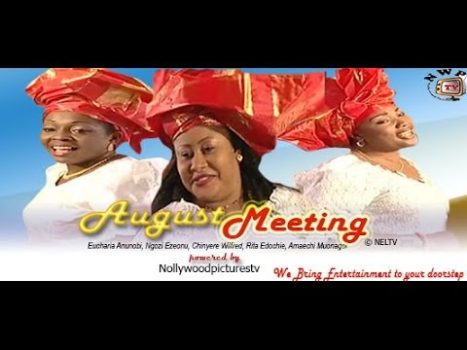 One of the finest achievements of Nollywood over the decades is its near-accurate portrayal of certain cultural trends with some of the films churned out between the late 1990s and early 2010s. Some of these movies were very well made, particularly in the era of vintage Nollywood, that they became synonymous with the cultural trends they set out to portray. One of such movies is Lancelot Oduwa Imasuen’s August Meeting, which captured the sociocultural trend of Igbo women traveling to their hometowns every August for a celebration that quickly devolved from cultural appreciation to a display of extravagance and affluence, or to put it succinctly, a silent contest to determine who had the most colourful feathers.

Anyone who grew up around Igbo women in the 2000s or early 2010s is very familiar with what “August meeting” represents for Igbo women. The annual August convergence is still culturally relevant to Easterners, but these days you would be forgiven if you stayed close to Igbo women living outside Igboland and didn’t see enough to understand its significance. 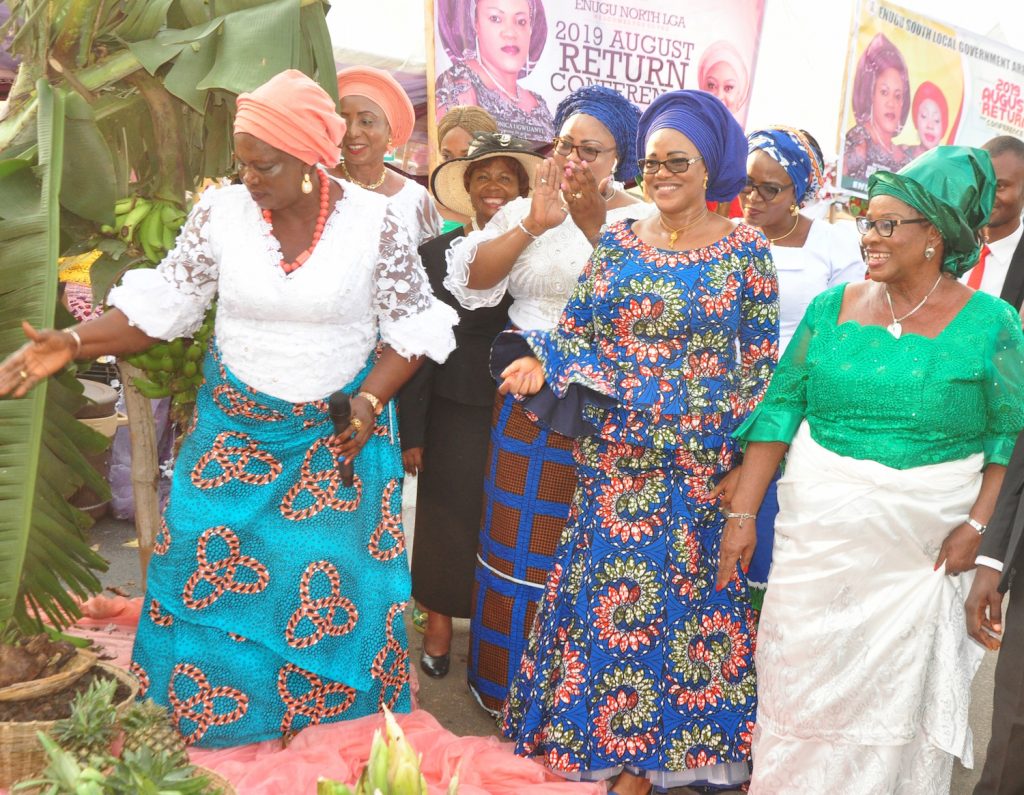 The sentiments towards annual August meetings were very different a decade and a half ago: Igbo women from all over the country would send donations, and those in the diaspora would even fly down to Nigeria from time to time, just to attend this gathering of women. So popular was the August meeting among Igbo women in Nigeria that many Igbo women saved all year round to afford the money for the wrappers, transport fares, union fees, and other expenses that came with this annual event. Women who lacked sufficient financial muscle nagged their husbands for money, to the point of sulking for long periods if their demands were not met. However, all these were only a part of the baggage which came with the popularity of August meetings.

Why is the August meeting no longer as popular as it used to be? This is one important question that should be seriously examined, particularly considering the fact that its conceptual purpose was to serve as a networking platform for Igbo women married to a particular town, kith, and kin to meet each other and build productive relationships. From all available evidence, the gathering served that purpose for a very long time but is no longer as appreciated as it used to.

Lancelot Oduwa-Imasuen’s masterpiece espouses the deviation of the August meeting from its original purpose, as well as the destructively intoxicating nature of power and affluence. 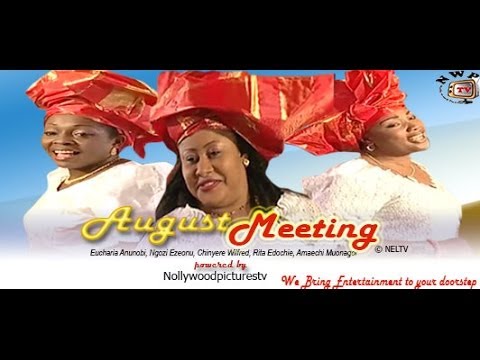 Released in 2012, the movie features a powerful female cast that includes Eucharia Anunobi, Ngozi Ezeonu, Chinwe Owoh, and Rita Edochie —a quartet who put up sterling performances perfectly suited to their personas. The movie opens with a scene where the women meet to announce that the Chicago branch of their association has donated a huge amount of money to facilitate the organisation’s activities, and vacancies for key positions are also announced. Eucharia Anunobi and Ngozi Ezeonu’s characters square up against each other for the seat of the association’s presidency, and it is between these two that most of the drama in the film plays out. 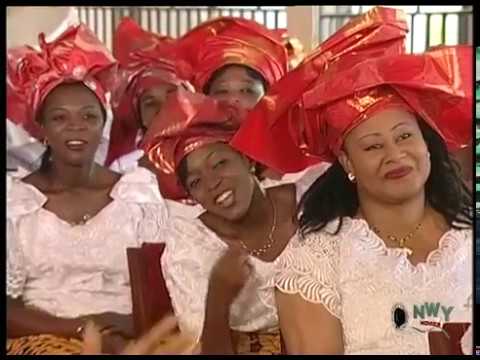 August Meeting also features a few supporting characters with backstories that are well-rounded enough to complement the main plot. The film illustrates the bickering resorted to by women whose husbands are not financially supportive with respect to their desires to display opulence at the annual gathering, discusses the wives who cheat on their husbands to afford the money, and even takes out time to shed light on misplaced priorities: a woman loses her son to complications arising from a car accident because she spends the money that would have gone into his hospital bills to buy things for the August meeting. In typical 2000s indigenous Nollywood fashion, there’s also a lot of diabolism on display.

The unfolding of the plot of the movie shows why this gathering which was once very popular among Igbo women has lost its relevance over the years. The movie is so well-executed that it makes for a good rewatch, even after nine years. There is an edited version of the movie on YouTube that highlights all the very necessary scenes and spans a little over an hour. Given the month we’re in, a revisit of August Meeting would be timely.