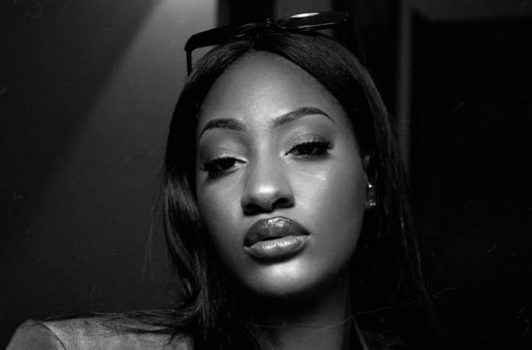 Seven Music Freestyles That Will Make You Swoon

In present times, social media has served as a fodder for up-and-coming music acts to connect with audiences outside of the sphere of their usual listeners, by either dropping video covers of mainstream music or freestyles of original songs. More often than not, great content become successful since social media users are genuinely appreciative of unique talent. I compiled seven of these exciting music freestyles that would leave you awed.

After the new rounds of promotion for Wizkid’s latest album Made in Lagos originally released in October 2020, Essence featuring newbie, Tems, was one of the frontrunners and geared up to be 2021’s song of the summer. Naturally, several covers of the track were made by both established and upcoming acts. Boy Spyce’s cover was unarguably one of the best ones, and after it was posted on Twitter in March, it rapidly garnered views and likes from all across Twitter. In his cover, Boy Spyce croons about his longing for a girl who is obviously out of his league, and it is evident in his lyrics: “your papa get money no be small, your mama she be Lolo, and I be one broke boy from Isolo/wetin I fit buy wey you no get, I dey board danfo, you dey fly jet, your flex na my house rent.”

In a society where money is the currency that asserts love, he does not have a chance, but he also refuses to let that deter him from telling her she does not need any other body. “but you no fit leave, you no fit go, dem join us with The Holy Ghost/and you don’t need no other body, only me fit rock your body…” Boy Spyce’s cover will definitely spice up your day.

“It’s a #RUyear, are you ready to be screwed?/Any man disrespect this movement lose.” Days after Jonzing World, a subsidiary of top record label in the country, Mavins, signed Ruger and announced his first single, One Shirt featuring label boss, D’ Prince, and Rema, Ruger released a freestyle to officially introduce himself. His confidence was striking and his charisma convincing. He promised to “unleash all his tunes,” and months after, he fulfilled that promise with constant chart-topper, Bounce.

🏴‍☠️♎️ to all the amazing people that has stayed Rugged with me through this journey, I wanna say thank you and I promise to make you all proud. This is from deep down my heart. 1❤️ stay Rugged #happyRUyear pic.twitter.com/R7vVsJS2Mx

He went on to release his debut and eponymous single, Ruger where his lyrics “Ruger is the lockdown, Ruger is the pandemic” quickly caught on and endeared him to his early fans. He also released his debut project Pandemic.

Before her TikTok viral single Beautifully and her features on Olamide’s studio album UY Scuti, Fave became an Internet sensation for her dope music freestyles and quirky subtitles, which eventually led to her discovery. Here was a young woman with a boatload of potential who could whip up lyrics by just listening to the beats, and make them enjoyable, too. Of course, the Internet lapped her up like candy.

So @JinmiAbduls tweeted the link to some of his free beats some hours ago. Here’s one https://t.co/Ala9tDKh1Y pic.twitter.com/B2J766C669

NBU, her third single, was birthed by a call from Lagos-based artiste and producer, Jinmi Abduls for nice beats. Abduls sent her one, and she did her magic. A month after, she developed it into a full song and dropped it as a single which would go on to become a fans’ favourite.

Efe Oraka’s If You Love Me, Then You Might Lose Sleep 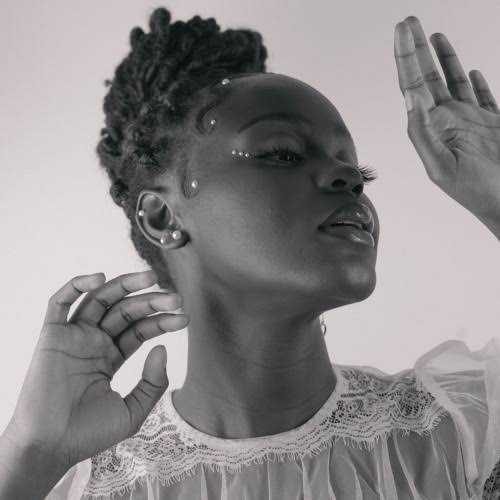 Do you remember the night you saw that man/woman you had a crush on for three years for the first time? I bet you thought “I could never get him/her even if I tried.” Did it stop you from continuing to fan the flames of your crush? Alternative singer, Efe Oraka, is the woman you lose sleep over, and she is aware.

I’ve been writing… if you love me then you might lose sleep🧚🏾 pic.twitter.com/azwRpYMxrS

She is wearing a red polka dot dress, her braids are tied up, she is playing a guitar and wearing a sly smile. The aesthetic is 100%, and it truly is a beautiful sight to behold. Brace yourself before you watch. You might actually lose sleep. Efe Oraka’s project Magic is on all streaming platforms.

Just like Fave’s random freestyle on social media led to a widely-enjoyed studio recorded track, Tems’ did, too. Only it was her debut single, Mr Rebel. After Mr Rebel was Looku Looku and the single that shot her up to fame, Try Me. In Mr Rebel, Tems interrogates the existence of a mister as though he was there before, but suddenly disappears. She asks, “Mr Rebel, are you there?/Are you talking to me? Are you calling to me?”

She proclaims herself as the “sound on the ground” and “the leading vibe,” a tag that now rings through in all of her music. Here, we hear the hunger in her voice; to be heard, to be seen, to be appreciated. Not long after, she is.

Toliban’s Buju to Your Hears

It started off as a joke. Often when Yoruba people speak, they unintentionally add an ‘h’ to their vowels. This is called The H Factor. Toliban added the ‘h’ to his pronunciation of “ears.” The cover was a Fuji version of Buju’s Refix of Fireboy DML’s Peru, and although very funny, the boy’s uncanny voice shines through. In response to Fireboy’s original lyrics “I’m in San Francisco, jamming” with “jamming” usually confused for confused as “Germany,” Toliban adds his own style and instead, says”…in New York City, running.”

The remixes on Naija tiktok kill me. This slaps though 🤣 pic.twitter.com/dMIjB72RBV

In the next verse, he sings that he is “in Ilorin City, jamming.” At the end, he surprisingly freestyles in Apala, “Sapa, nice one. I check mirror, I no see myself.”

First released in 1999 from their album, The Writing’s On The Wall by Destiny’s Child, the #BillsBillsBills challenge sprung up in July 2021 after four women did a harmony of the song and posted it on TikTok.

It blew up after that. The video speaks for itself.