With over 5 projects released in her two-decade musical career, Nneka took a recess two years preceding the release of her new project…

It’s been seven years since we were last afforded the privilege of a Nneka album. Born to a Nigerian father and a German mum, Nneka honed her skill as an artist while studying for her degree in Germany. She opened shows for Sean Paul in 2004. Her uncharted debut album Victim of Truth (2005) allowed her tour Germany, Austria, and Switzerland. She also garnered critical reviews from music critics.

Three years later, she got the biggest break of her career so far through “Heartbeat,” the lead single off her sophomore album, No Longer at Ease. “Heartbeat” has been sampled by Rita Orah, as well as got a 16-bar input from rap icon and business mogul, Nas.

The ripple effect of this groundbreaking track was enormous. In 2009, Nneka was awarded the Music of Black Origin (MOBO) award for Best International Act. She also toured with reggae maestro, Damian Marley, and Nas on the Distant Relative iteration in 2010. In a larger context, “Heartbreak” opened Nneka to the outside world while the sleeping Nigerian audience also gave her some rotations.

With over 5 projects released in her two-decade musical career, Nneka took a recess two years preceding the release of her new project. Nneka had claimed her record label, Universal Music, refused to release this album. This period as well as the 2020 lockdown allowed her to reflect on her life, artistry, question some of her decisions, and obliterate the doubts which hovered around her craft. A yoga class and meditative exercise were some of the ingredients which aided the making of this 13-track album titled Love Supreme.

The album kicks up with the downbeat, sunny spacey piano with Nneka quizzing her situation while she calls for God’s guidance in her quest to navigate through life’s journey on “With You.” The essence of “With You” is simple: she takes everything to God, leaving it in his hand with hopeful foresight. Her sweet vocals swirl through the spacey, vibey instrumental production which drowns underneath soft drums and strutting strings.

“Love Supreme,” the title track, explores the love of God. It’s a confession of a troubled soul, vulnerable at some point, with a tinge of honesty. The banging African drum, synth, and bass flows with the song’s ethos, and in some way, it serves as an enlivenment ingredient, minimizing the melancholic mood of the song. 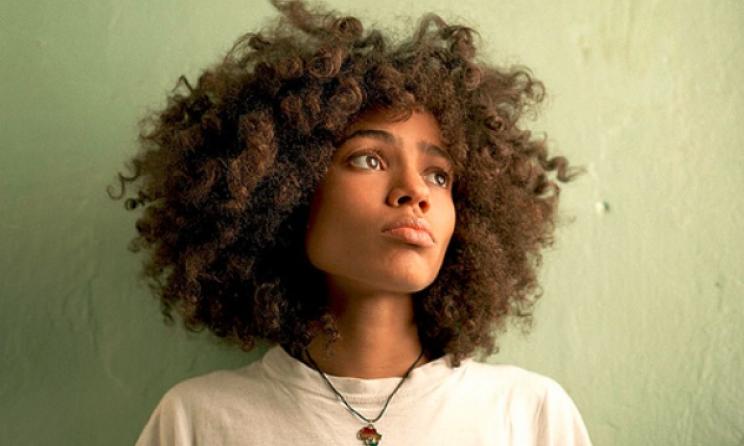 Love comes in a motley of ways; to yourself, to animals, inanimate objects, foes, and dreaded eexes. “Tea?” explores Nneka’s conversation with an ex. No doubt, she still misses him. The remnant of this love was sprinkled on this track. While there were no words from the boyfriend, it’s obvious he would be pleased with the questions asked:

Boy, it’s been so long since I last saw you
I’ve been wondering, how you’re doing
Have you been more loving to yourself?
Could you get more space, to sort yourself?
And how is your mama, back home in Nigeria?

“Tea?” is relatable. It’s a flash to the past, made with possibly a broad smile on Nneka’s face.

Nneka’s proclivity to religion has never been in question. From her song titles, you get the feeling that she is well connected with her Christian roots. She recourses to religion on and off on this album. “Yahweh” is inquisitive, spacey, and lush with the skittering bass drum doing the magic. The space on this track gives room for meditation for the listeners. Nneka takes the narrative an inch higher when she screams Your God is not dead, on the bouncy, synth, and baseline-centered track “This Life.”

Nneka delivers a message of hope to the depressed soul She calls on them to look inward, explore their soul and search for themselves:

When this life does bring you down
People all around but your friend’s not around
When this life goes wrong, people, oh, they lie
When they look at you, ooh
You’re asking yourself why?

How do you forgive yourself? Do you forgive others before you do so? Nneka explores the act of forgiveness on the piano and drums-driven “About Guilt.” The bright and light track segues into a solo drum with Nneka leading the light, taking the listeners on a journey of forgiveness.

Nneka has always been a master of thematic dynamism. On “Space,” she bemoans the lack of love, as well as the dishonesty in the society. The song is a lamentation of a soul fed up with the system, society, and its erratic citizens.

If she wants, Nneka can rival any gospel singer around. Then, her forte would be more space and fewer lyrics. She goes to church on this album, expressing gratitude for the epiphany on “God’s love.” You tag along not because the lyrics are the best but for the chaotic and intermittently banging instrumental. She ends the song with a total submission to the will of God while humming underneath the wailing guitar and clanging piano.

Two years ago, Nneka was at an immigration office to renew her passport. She spent four days before she could do this. Rather than pay 50,000 naira or more to bypass the long queue, she waited and experienced the discomfort. This formed the bedrock of her opener on “Yansh”

“Ha, you are passing the queue. Come back here,” she sings. The song pays homage to hip-hop and Jazz. This is an unusual Nneka track; funky and hilarious.

The existential Nneka comes up on “Walk Away.” Pivoted on piano chops, “Walk Away” sees Nneka delivering a letter to her inner self.

With a despair, confusion, tribulation-filled body of work, Nneka created room for hope on the antepenultimate track “Maya.” Just like her previous body of work “My Fairy Tales,” Nneka stuck to Reggae for inspiration. It gives off a root reggae vibe accompanied by her guitar.

On the next track “Buckle Up,” she urges listeners to wake up to reality when she sings, “look out for yourself in this chaotic world. You have the world in your hand.” “Sea” concludes the album with a poetic Yoruba interlude, a warning to the government. 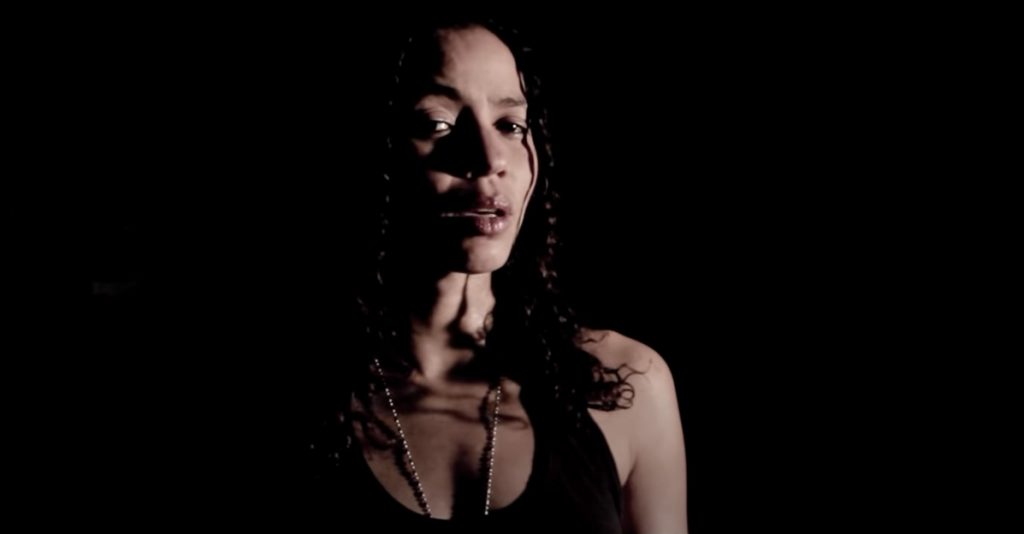 Love Supreme is a delicious and eye-pleasing sonic meal. This time around, it’s réchauffé—most of the topics have already been explored on previous projects. This does not make it lose its flavor; rather, it’s bound to win her new fans, nourish the old ones and in some way elevate Nneka’s artistry.