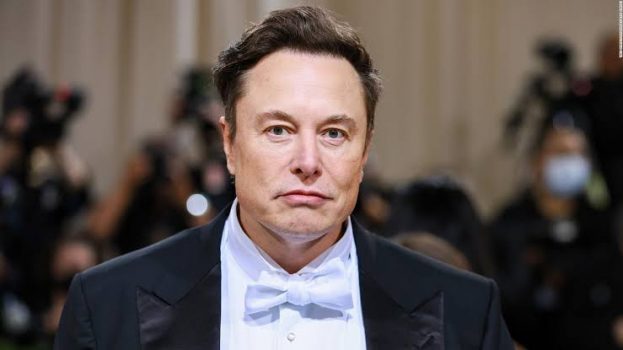 This comes only a few days after the opening of the new division in Ghana.

In one of its most recent facelifts, Twitter’s new CEO, Elon Musk, has shut down the company’s West Africa office. This comes only a few days after the opening of the physical office located in Accra, the capital of Ghana.

Employees of the team who, for over a year had worked remotely, have been promptly laid off following an email from the company that read:

“The company is reorganizing its operations as a result of a need to reduce costs. It is with regret that we’re writing to inform you that your employment is terminating as a result of this exercise.”

According to the mail, affected staff members will be placed on leave until their termination date on the 4th of December, 2022.

Recall that only days before this, Twitter had announced the downsizing of hundreds of its members of staff in its other offices. There were speculations following this action that indicated, however, the company’s decision to reinstate some staff members as soon as possible.

In April 2021, Twitter had made the decision to expand its base to West Africa, choosing Ghana as its home on the continent, and noting that its decision is built on Ghana’s support of free speech and online freedom.