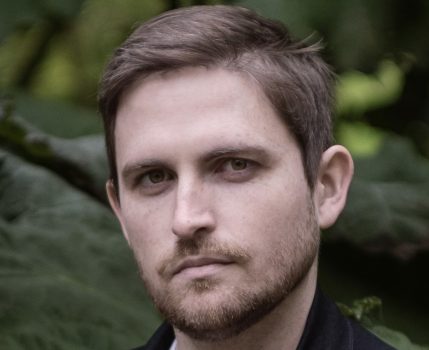 Nick Mulgrew becomes the second consecutive author from Karavan to win the award.

South African writer and academic, Nick Mulgrew, has been announced as the winner of the second edition of the K. Sello Duiker Memorial Literary Award for his latest book, A Hibiscus Coast.

Published by Karavan Press, A Hibiscus Coast follows, “two shocking incidents of violence, nineteen-year-old Mary Da Costa is flying to Auckland ahead of her parents to make a new start. She is riddled with reservations – New Zealand is where her late brother was supposed to move – and all she really wants to do is keep to herself and work on her art.”

Following the announcement, Karavan Press tweeted their congratulations to the author.

With his victory, Mulgrew becomes the second consecutive author from Karavan to win the award, following Karen Jennings in 2021 with her novel, An Island.

Born in Durban in 1990, Mulgrew is the recipient of the 2016 Thomas Pringle and 2018 Nadine Gordimer Awards. He is the author of four books, the most recent of which is A Hibiscus Coast. He was also a runner-up for the 2021 Desperate Literature Award in Madrid. Nick currently lives in Edinburgh, from where he runs the multi-award-winning poetry press uHlanga, and is working toward a PhD at the University of Dundee.