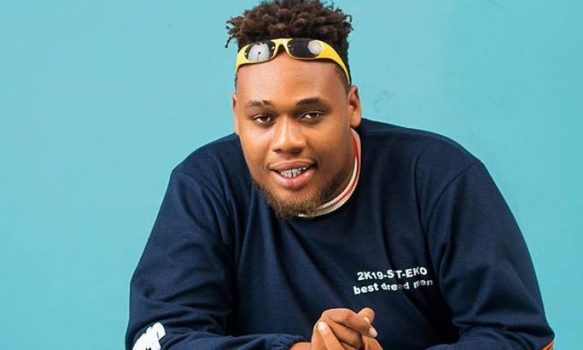 BNXN: A Smart Move, Or Yet Another Fiasco?

Long before BNXN, artists all over the world have grown to avoid changing names in fear of losing their established fan base. Like the cliche goes, why change a winning team?

Stage names all point to one thing: a means of identification for artists. They serve as the primary way of distinguishing one artist from others. While some use their given names such as in the case of Olamide, Jeremiah Gyang, Sunny Nneji, and others, some others formulate theirs or stick to what their friends, family or peers call them.

In their quest to evolve or to win more audiences, some of these artists changed names to suit new narratives. They do these when they have reached some appreciable level of success in their craft. This change is not peculiar to African artists. In America, artists like Puff Daddy once changed to P Diddy, and Snoop Dogg to Snoop Lion.

In Nigeria, Afrobeat pioneer, Fela, changed his name a few months after meeting his ex-girlfriend, Sandra Izsadore. He changed from his christened Fela Ransome Kuti to Fela Anikulapo Kuti. The change of name reflected in his music as he switched to more advocacy and social satire-driven tunes.

Four days ago, Daniel Benson formerly known as Buju announced the change of his name to the general public to the moniker BNXN (pronounced as Benson). For ardent listeners of Buju’s music, he had subtly given some hint to the change of name. On “Daniel Benson,” off his “Sorry I’m Late” album, he said;
Oh yeah, sh’eti ri b’oshe je nsin?/E wo mi Daniel Benson/Tinba k’orin, e ma jo bi Michael Jackson And the boy is not joking/

Name changes like Buju’s always have some ripple effects from the fans and critics. While some have lauded the initiative, others have referred to past gestures which failed to work. According to some sources, the change of name was to disentangle him from the Jamaican legend, Buju Banton. A random search of “Buju” might even lead one to news about the acclaimed Jamaican king.

Right from when he left Burna Boy’s Spaceship Records grip, BNXN has been on the rise. Topping charts now seem like a hobby, and he has been pictured working with the likes of Jae 5 and Asa. Two weeks ago, he performed at Basketmouth’s Voices in my Head comedy show in London. As International exposure seems to be seeping in, a name face-off with Buju Banton doesn’t sound like the right thing anyone wants to happen.

Long before BNXN, however, some other prominent artists had tried to change their names, too. A lot of them use this as a plot to commensurate their artistic growth or rebirth.

In 2014, Innocent Idibia changed from 2face to 2Baba. With his imminent semi-retirement from music, a lot of fans already called him 2Baba, and he even used the name in some of his songs. Eight years later, the name seems to have stuck, even though some of his fans still address him as 2face.

A few weeks ago, Grammy winner, Wizkid, urged fans to call him Big Whiz. Now 31 years old, he is no longer a kid. However, his early fans seem to insist on missing the memo, and are sticking to Wizkid.

The sudden change of name of Cynthia Morgan to Madrina failed to fly, and not even what was referred to as her publicity stunt with Jude Okoye could sway the fans to accept her new name. They stuck with Cynthia Morgan. Her career declined subsequently.

Artists like Sauce Kid and Blackface are also poignant examples of failed changes of name. In order to differentiate himself from other artistes bearing the name Blackface across the globe, the former Plantashun Boiz member changed to Blackface Naija. It didn’t fly; this failure can be attributed to artistic decline, poor promotion, and also his faceoff with his estranged friend, 2Baba.

Fresh from his return to Nigeria, rapper and Yebariba crooner, Saucekid, changed to Sinzu. The change of name received mixed reactions from fans.

Artists all over the world have grown to avoid changing names in fear of losing their established fan base. Like the cliche goes, why change a winning team? Beyond making an Instagram post and a tweet announcing the change of name, BNXN’s management team, Orb Bayarn, released a press statement to officially announce it.

“It should be appreciated by the general public that Daniel Benson shall now be addressed professionally as ‘BNXN’ concerning all future formal and business correspondence. Other than the formal change of his professional/stage name, all other details, structures, as well as previous or current contracts and other agreements remain intact and unaltered,” they said.

Is this, however, enough?

Changing names is a hard task. While some streaming platforms allow the artist to edit their name on their platforms, others require the artist to re-upload all their songs or albums with the new name as well as delete the former name. While writing this article, BNXN’s former name still shows on Google search while some blogs posts about his change of name appeared.

This shows that his management team failed to do proper homework before the name changes. Facebook, Spotify, Audiomack, YouTube still retain the former name. For a brand still in its formative year, this kind of confusion can be counterproductive. They might make him lose fans, cause a drop in streaming figures, and create confusion for his fans. 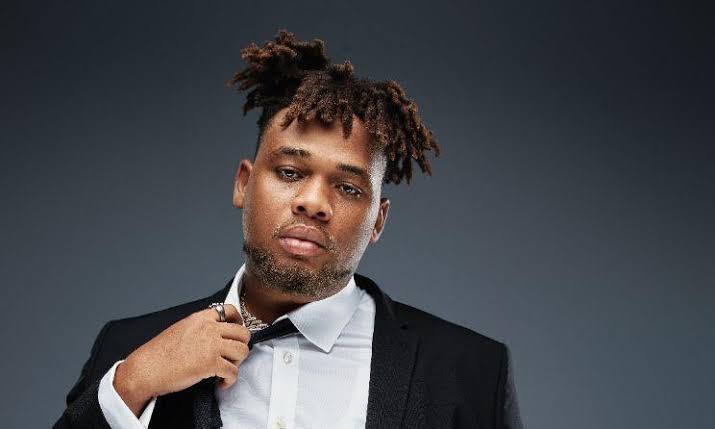 Change of name sometimes causes an identity crisis for the artist since not all fans get to be aware of the transition from one name to another. Take for instance, on streaming platforms, some circles of fans might still search the artiste, using the old name, and when this doesn’t come up, it could result to a loss to the artiste in question.

Beyond tweets, Instagram posts, and press statements, BNXN needs to come out fully on this change of name by soliciting the assistance of bigger artistes who have larger fan bases and would carry the information farther.

Would BNXN be the new addition to the growing list of artistes whose careers have dropped because of a name change? Only time and his strategy would tell.