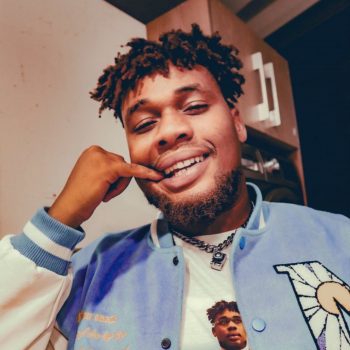 Buju, The Fast-Rising Artiste With The Infectious Hooks

Depending on how old you are, the name Buju would conjure a different mental image. If you are a millennial, you would probably think of Buju Banton, the Jamaican reggae icon known for classics like “Destiny”. If you are part of a much younger demographic, however, it’s very likely that your mind would dart to the Nigerian artist formerly signed to Spaceship Records, and who is becoming famous for weaving infectious hooks on some of today’s biggest Afropop tunes. 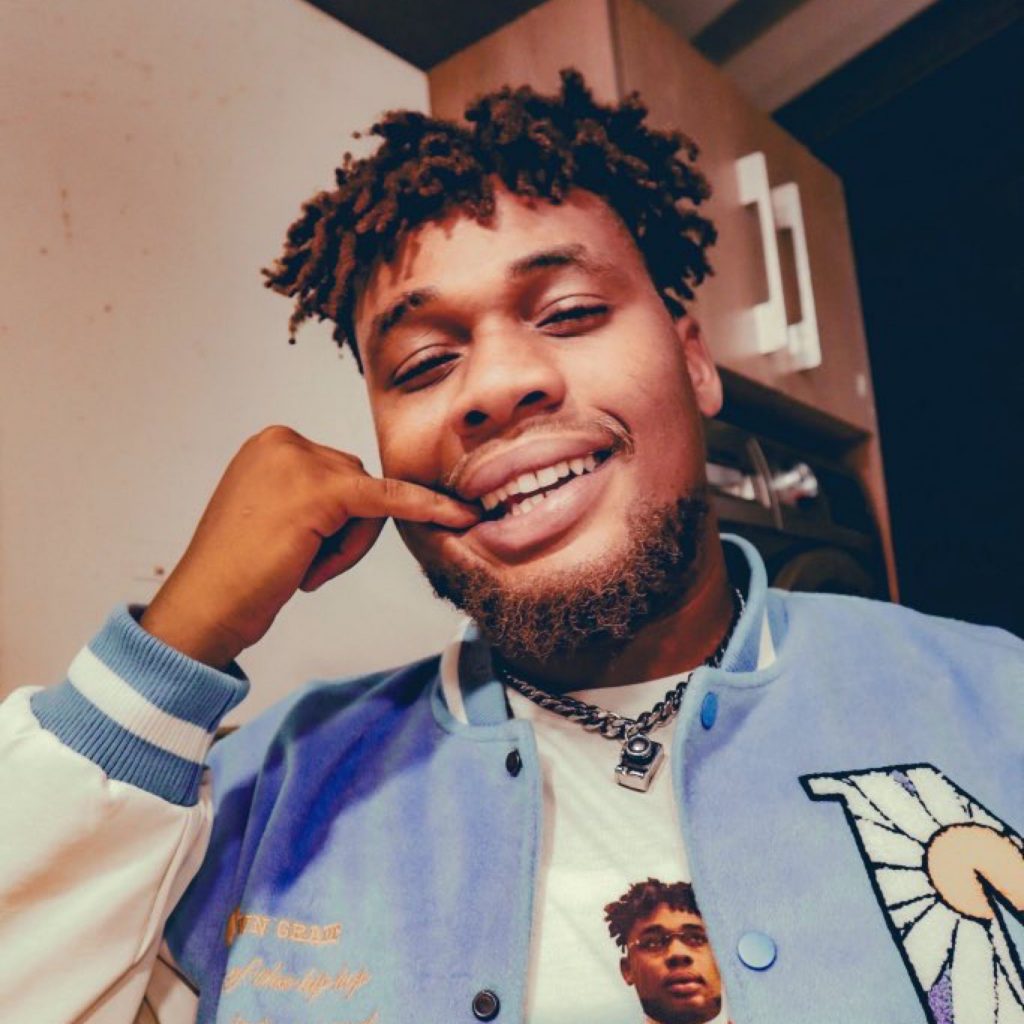 Daniel Benson, popularly known as Buju is a Nigerian young Afro-fusion artiste who emerged in the music scene in 2018. He grew up listening to the music of Olu Maintain, D’banj, Damian Marley, and Buju Banton. He was raised at Gbagada in Lagos, but the family later moved to Mowe in Ogun state where he joined his church choir, honing his singing skill.

In the very early days prior to his big break, he went by the name “Drizzle”, due to his rhyming skills. On getting to the university, listening to other young rappers caused him to doubt his own musical abilities, which led him to put his dreams on hold. However, being laid off from his job as an IT specialist motivated him to chase music once again, and while struggling to come to terms with unemployment, he found solace in Buju Banton’s records. He would go on to adopt the moniker Buju, an acronym for “Beauty Underneath Just Understood”.

In February 2018 he released his first official single, “Catch A Vibe”, a mid-tempo record that gained some traction on the internet. He followed this up with “A Day In Lagos”, which drew significant numbers on Soundcloud. The track celebrates the tenacity and perseverance of the average Lagosian, and the visuals were shot in a canoe. Before the passing of his mother, Buju learned Yoruba from her, and this ultimately aided him in composing “Wahala”, a folkloric track, which was rendered entirely in Yoruba. 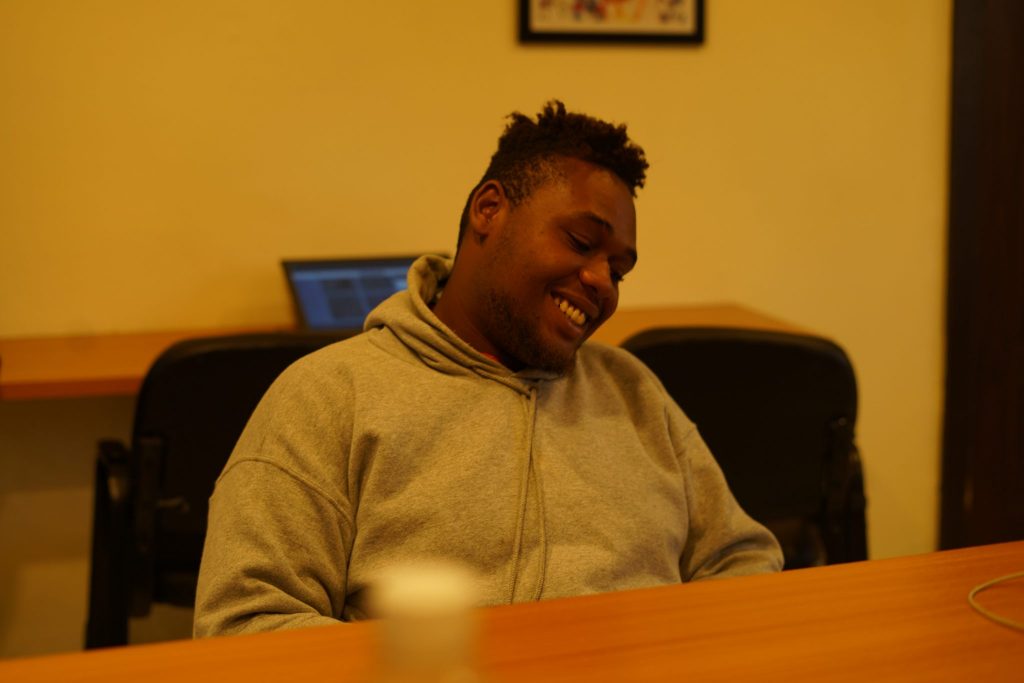 The early part of 2019 had Buju release “Energy”, a track that was heavily laden with acoustic guitar, and reminiscent of the rhythm found in mainstream Indian music. Shortly after, he uploaded a video on Twitter of himself performing a freestyle he called “Commander”, which became a viral sensation.

After multiple tags and mentions on social media, Zlatan accepted to feature on “Spiritual” in August 2019. The song thrived on the use of the violin and xylophone, and the video was directed by Victionary Pictures.

In October 2019, Buju released an EP titled To Your Ears.  The record featured the TMXO-produced “Ohema”, a sleeper hit that got him a spot on Aktivated TV. Buju ended the year by featuring on Show Dem Camp’s third album Palm Wine Express,  and performing at end-of-year concerts like Starboy Fest and the Palm Wine Festival.

By January 2020, Buju had officially been signed to Spaceship Records. He would go on to release “Lenu”, which would turn out to be his first radio smash hit, and which received a remix treatment from the globally-acclaimed Burna Boy. Later in the year, he dropped “So lovely”, but he didn’t churn out a lot of his own material for most of 2020, and instead appeared on tracks composed by other artistes to deliver catchy hooks.

Buju was a member of the Ejoya Class Of 2020. He was featured in 2 tracks on the 12-track LP released by the distribution company, and appeared in four tracks on the deluxe version of the record.

2021 has had Buju step up his artistry, making significant vocal contributions to two of this year’s biggest hits so far: a catchy verse in Blaqbonez’s “Bling” (off the well-received LP Sex Over Love) and an infectious hook in Ladipoe’s “Feeling”. The latter in particular has become a national anthem of sorts. He has since got off the Spaceship, but there’s no stopping the flight of this young man, as the reception of his most recent single, the introspective “Outside” shows. 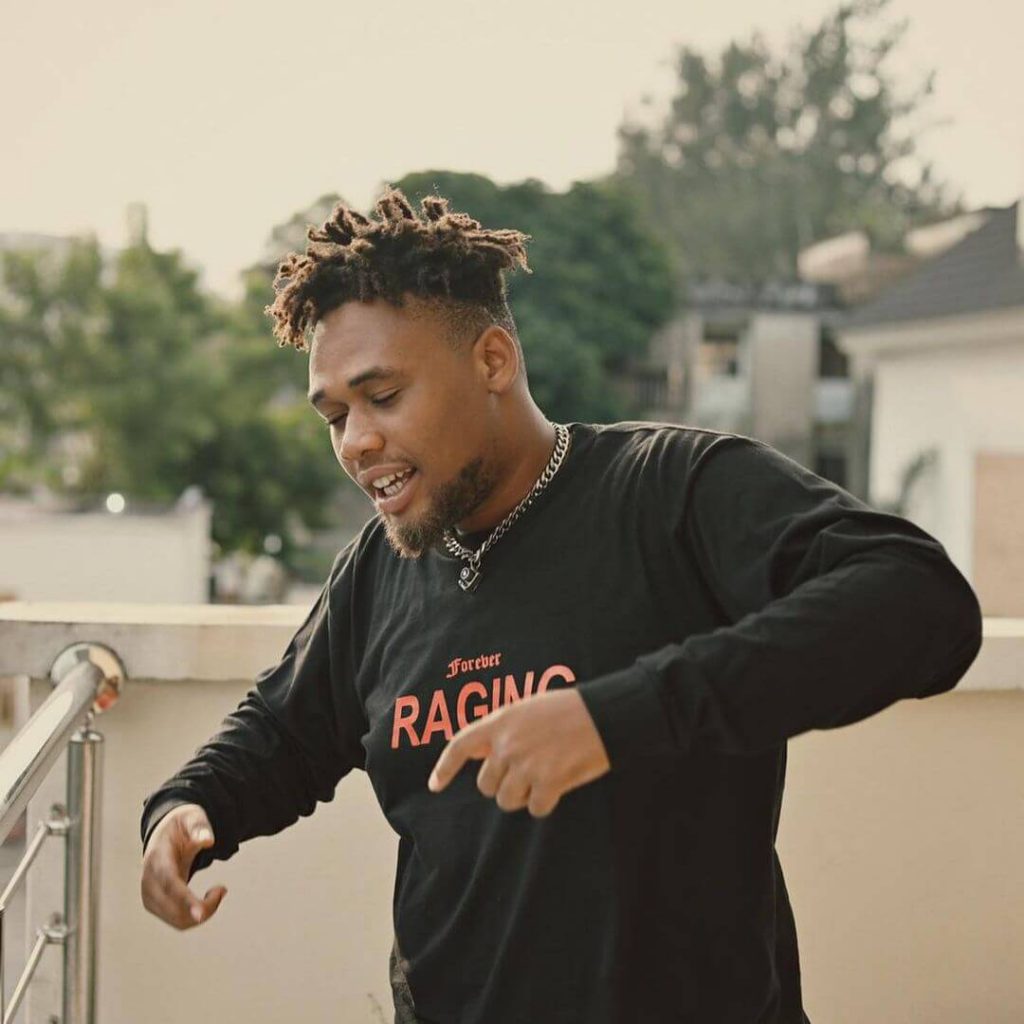 Buju has been pictured in the studio with Grammy Award-winning artiste Wizkid, veteran alternative singer Asa, and London-based producer Jae5. It’s clear that the fans will get more Buju to their ears, as he is currently on his best career run so far, and he is not looking to stop anytime soon.