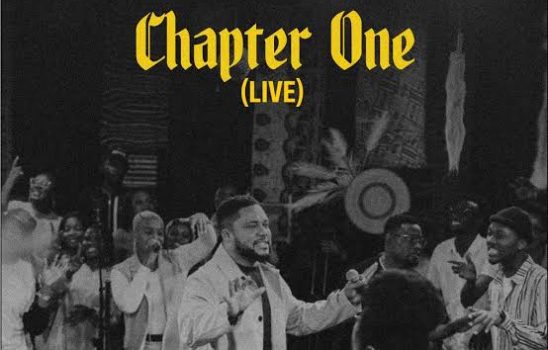 Godfrey revealed that the album is only the first part of their project, a tip off the iceberg of all that is to come…

Tim Godfrey has served 2022 with irresistible and unskippable melodies in his most recent album, Chapter One. Chapter One is a five-track project, and an introduction to the number of projects Godfrey intends to do.

Timothy Chukwudi Godfrey is one name that cannot be put in the back seat when mentioning the superstars in Nigerian Gospel music. Godfrey has been on the music scene for far more years before coming to limelight in 2014 after the release of “Na you be God.” His major breakthrough came in 2019 when he released “Nara,” which featured Travis Greene. The video of the song currently has over 74 million views on YouTube.

Godfrey is well-known for how he gives limits of creativity a rugged push in his music. It is crystal clear that the kind of good music Godfrey produces is the outcome of tons of rehearsals, long hours of studio sessions, and so much other forms of effort.  He has moved from putting together his singing crew, Fearless Community, formerly known as Extreme, to owning a record label, Rox Nation. Fearless Community is currently regarded as one of the fiercest music team that exist in Nigeria. This owes to the degree of hard work Godfrey has put into the group.

Chapter One breaks the mold in the standard cliché of what worship songs should sound like. The Glory Experience by Dunsin Oyekan is one perfect example. Slow-paced songs have been the kind of songs many regard fit to be ascribed as “worship” songs. Unless a worship song is garnished with characteristics of solemnity and slowness, listeners easily get disconnected.

This album, contrary to general expectations, is well-dressed with Afrobeats, projected guitar sounds, sublime loops, drum rolls and so many musical effects, yet each song bears a tangible mark of true worship. The first few minutes into each track are enough to draw souls into the corridor of worship.

“El Elyon” starts with Esther Benyeogo praying in tongues over thick piano scales and an audible loop in the background. This track is framed in subliminal gratitude. From the first few minutes of praying in tongues, Benyeogo takes on the song with soul-melting slurs and a steady vibrato at the end of each note.

This track is not just a catchy song. It is uplifting and moves steadily between breaks and a slow tempo. Each break is well-dressed with spontaneous  expressions of worship to God. In this track, the greatness of God is acknowledged. In the line that says, “El Elyon, Jehovah Mekadishkim El Olam everlasting God,”the song hails God by calling his names in Hebrew to establish his strength and power.

Next on this album is “This Kain God.” The track starts with the sound of a high-tuned snare drum to cement the tempo, and a thick bassline to establish the melody. These are gently supported by piano chords. The song combines the elements of Rock and Pop music, finely placing it in the class of Reggae. The lyrics in this track capture the essence of God’s love, his uniqueness among other gods and his ability to work wonders. The lines that say “this kain God, I never see your type o,” establishes that God exceeds the status of every other god existing.

“Aga ma buru” is an Igbo rendition. The track starts with the sound of the shekere, splattered drum rolls, a blend of the conga drum, audible piano scales and guitar percussion. This track speaks of the praises of God. The line that say “aga ma buru hallelujah buru, aga ma para Hallelujah para,” speaks of lifting the praises of God.

Next on this album is “Yeshua.” This track starts with faint sounds from the cymbals, subtle chords from the piano and Godfrey singing the chorus that says, “Yeshua ya ya, ayaya yayaya.” Here, Godfrey exalts God’s name above every other name and recognises God as his all. This song draws up a well of love and directs it to God. It is capable of building an atmosphere of worship in people just like it did during the live recording.

Chapter One ends with “Joy” which acknowledges the joy that only God can give. Here, Godfrey clearly affirms that the world didn’t give him the joy he has, and the world can’t take it away. The track starts with heavy instrumentals, and then an intrusion by Godfrey, singing about the joy that he has.

Speaking about this album, Godfrey said recording this album was the best experience he has had on his journey as a Gospel artiste. He refers to the recording sessions as the most important, most special recording he has ever done.  The recording sessions went from prayers to singing, to Godfrey and Fearless Community, emptying their souls before God and letting him have his way in their lives.

For Godfrey, singing has not been about lyrical depth or the intention to sound deep. It has been, rather, about taking the simplest of songs, making samples out of them and throwing them to listeners to enjoy. This explains the simplicity of the lyrics on Chapter One. “Nara,” is a perfect example of his simple samples that leave people in awe.

Preparations and efforts go to waste when one of the greatest challenges of live recording surfaces: a hitch in the sound. For this album, regretfully, the voice parts were not audibly explored as they should have been, and it’s almost disappointing. It is nearly impossible to expect less from some Gospel artistes. This is because of the standard they have built around their singing.  The expectations built around sound, vocals, projection of voice parts, coordination in the voices of backup singers and lyricism are always heavy. 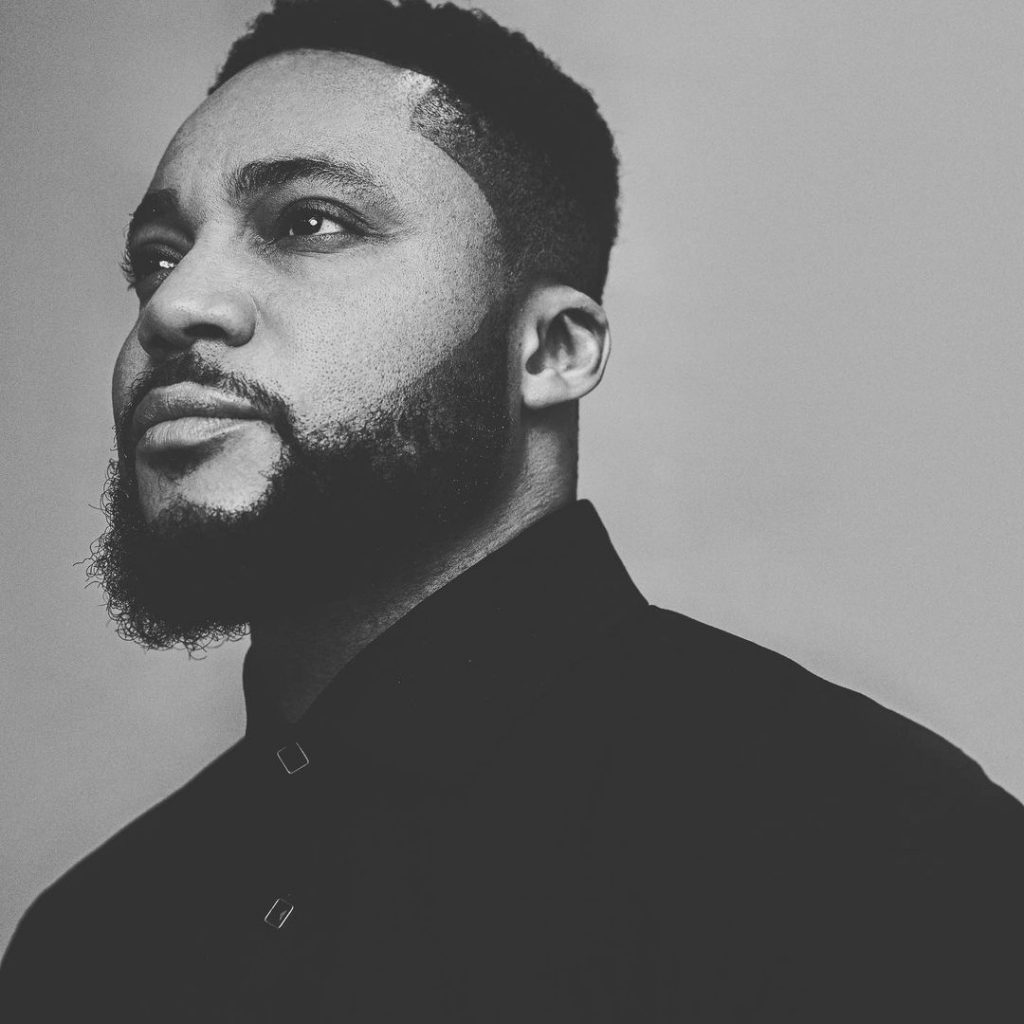 From his past albums, Godfrey has built a reputation in voice coordination, excellent sound mix and audible voice parting. Singles like “Ahaa” show significantly Godfrey’s prowess in the use of minors, well-coordinated voicing and so much more. To have anything less is to tamper with those existing expectations.

The usual skills: amazing use of minors, audible voice parts drenched in riffs and runs, and the spices that make Godfrey’s songs spectacular, were not as audible as they used to be. The Nigerian Gospel music scene has had a flow of awesome live recorded albums in 2022. Despite the brilliance that is this album, Tim Godfrey should not have given anything less.