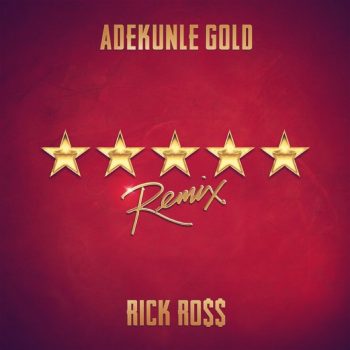 Gold made the announcement of the song’s release on his Twitter page three days ago.

The original song by Gold, produced by Nigerian producer, Kel P, was released in July, 2022 to wide acceptance by the singer’s fans and music lovers.

On the release of the track in July, Adekunle Gold had noted that the song was his chance to speak his truth. “To honestly express my experiences and my reality. It’s a manifestation of the life that I want for myself and for all of you.”

Over the years, the rate of collaboration between the US, UK and Nigerian entertainment industries has increased and it has allowed Nigerian music to access the largest international entertainment markets in the world. In recent years, some of the highlights of Nigerian artistes international collaboration includes – Lojay ft Chris Brown(Monalisa Remix), Tiwa Savage ft Brandy (Somebody’s Son), Wizkid ft Drake (Closer), Rema ft Selena Gomez (Calm down Remix) to mention a few.

Just like other Nigerian artistes, Adekunle Gold isn’t new to international collaboration. Recently, he teamed up with American Rapper, Ty Dolla $ign for One Woman. The Nigerian Afro-pop singer also featured American singer-songwriter ,Lucky Daye for his single Sinner in 2021, where his wife, Simi made appearance. 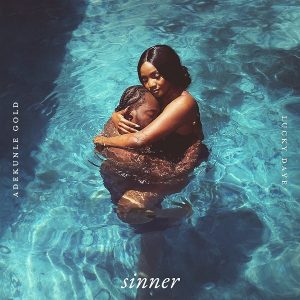