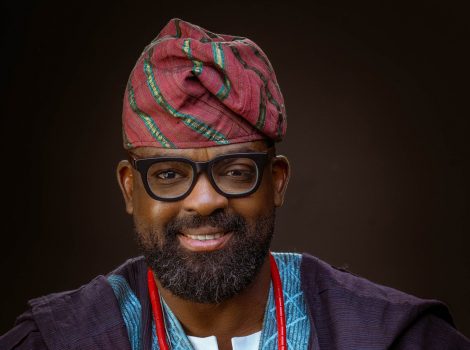 Kunle Afolayan Hints on the Coming of New Film, “Ijogbon”

Nigerian filmmaker, Kunle Afolayan, has announced a new movie titled Ijogbon in partnership with Netflix. “It’s another one…wish us well,” the ace director teased in an Instagram post as he made the announcement.

KAP Motion Pictures, led by Afolayan, will produce the film, which is written by award-winning scriptwriter, Tunde Babalola. And like many recent Nollywood projects, the partnership with the streaming giant is expected to give the movie the much-needed boost in terms of reach and awareness.

Ijogbon is a “coming-of-age” adventure story about three teenage boys and a girl from a rural village in southwest Nigeria. The story revolves around the discovery of a bag of diamonds and the multitude of regrets that follows the decision to conceal their new found treasures. 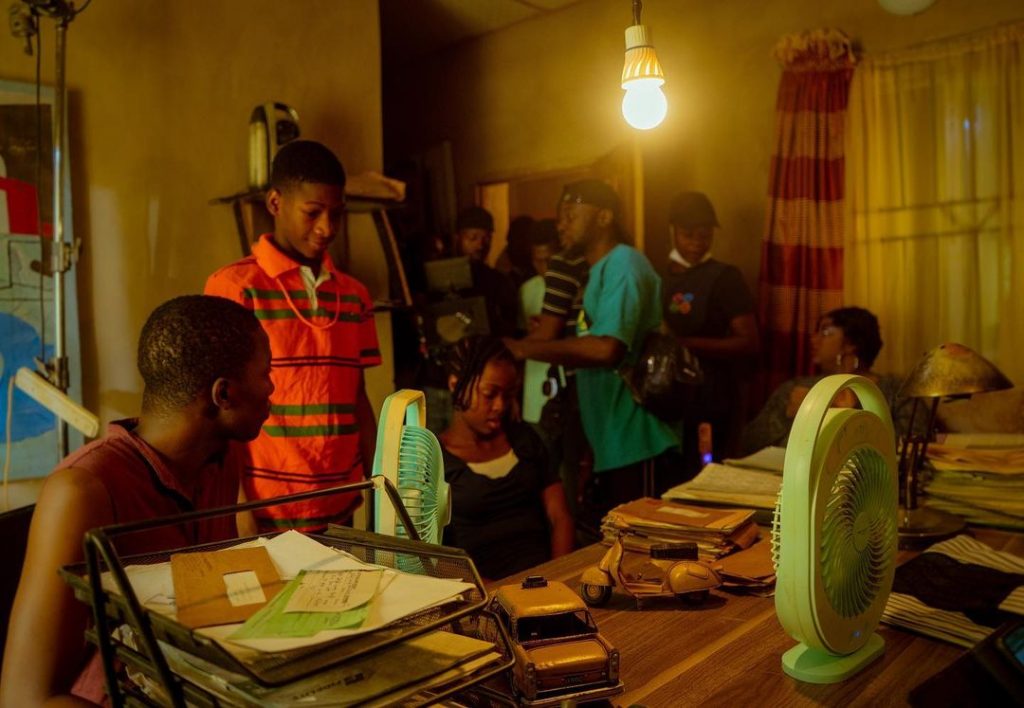 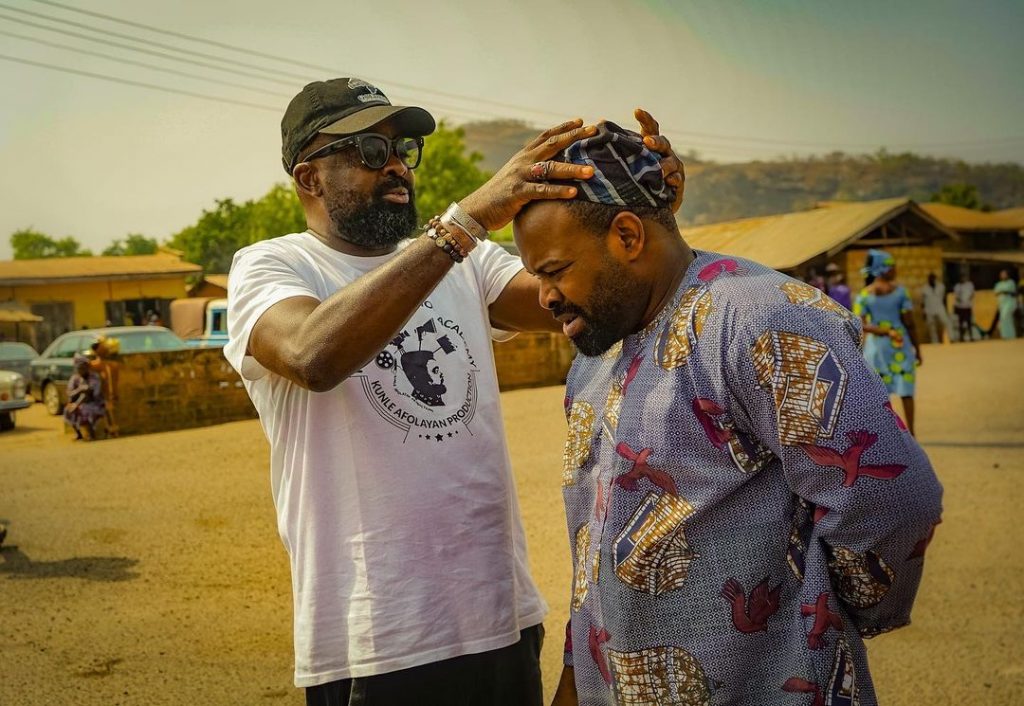 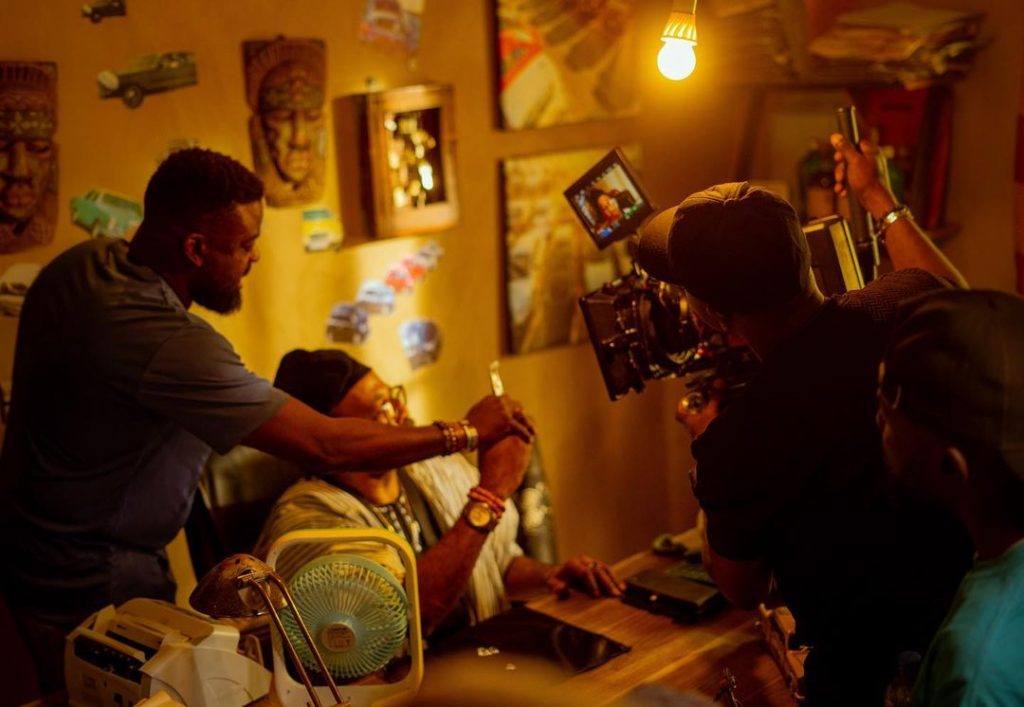 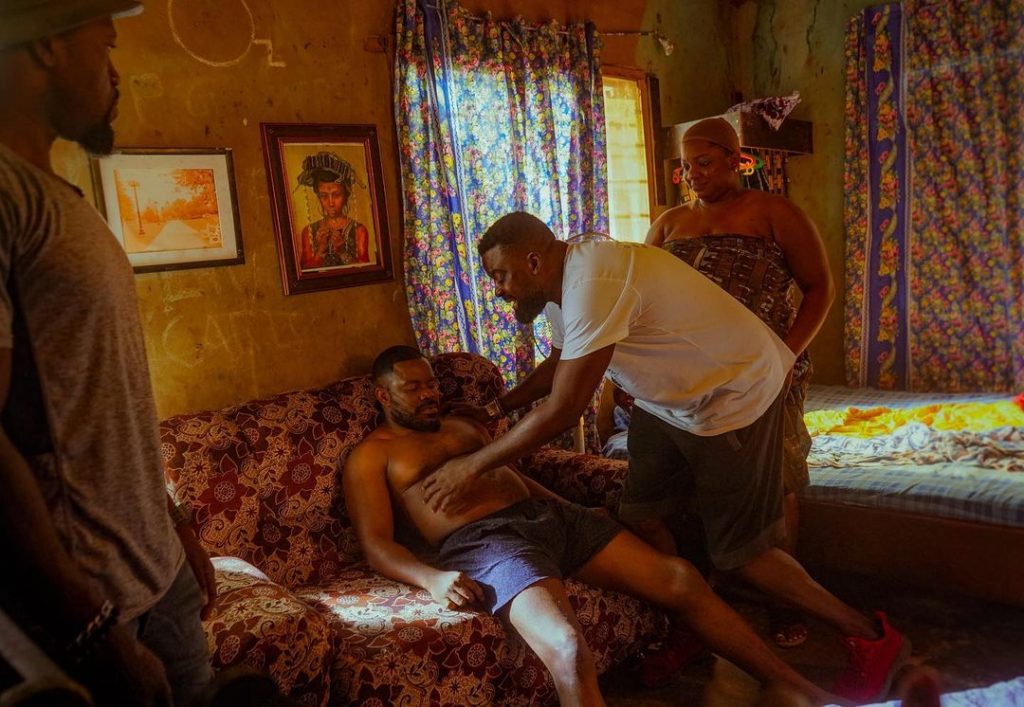 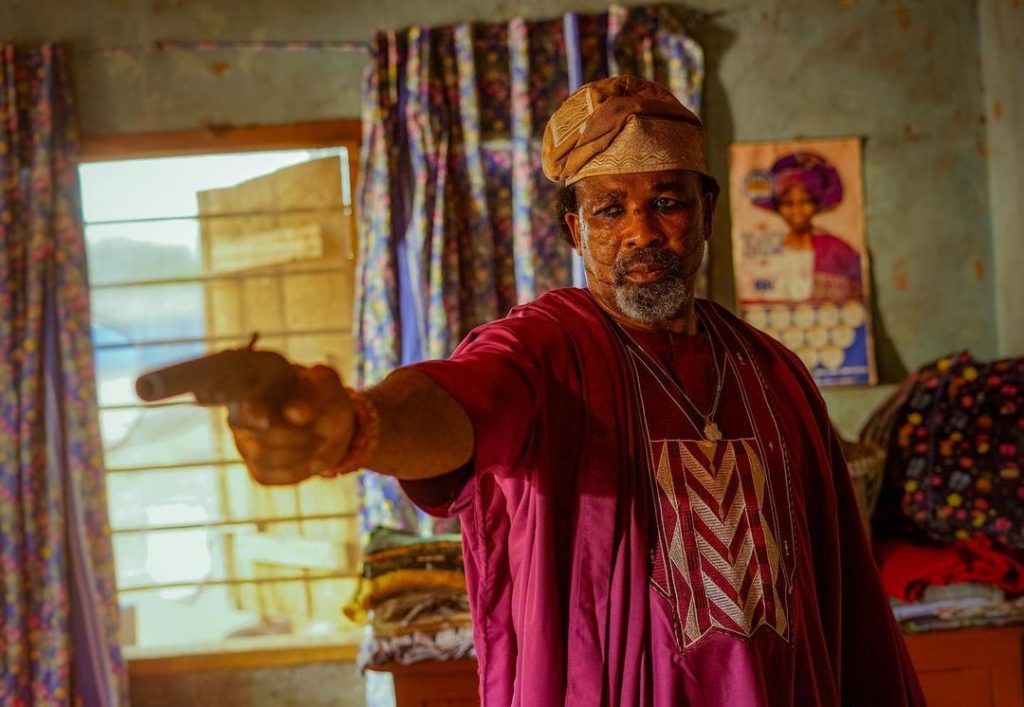 “Ijogbon shows the universality of human emotions, defined by peculiar cultural backgrounds and beliefs. Furthermore, the film depicts what life is like for teenagers in rural parts, and their aspirations for a better life, even if it means having to “japa” (leaving the country),” Afolayan noted.

Although the location is rural, Ijogbon is set in present day, but the producers delved into local folklore to better tell the story.

While production plans are in motion, a release date has not been announced yet.