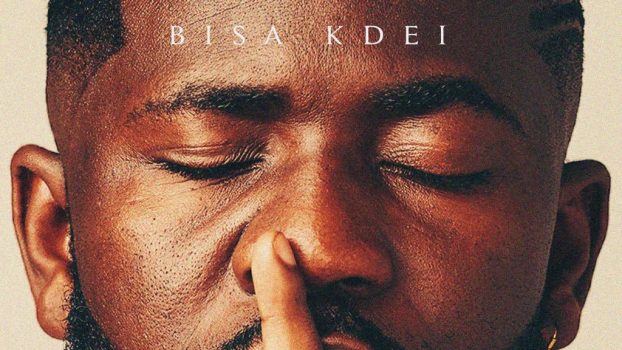 Original shows a new Kdei who is ambitious and confident with his sound. With a decade and more in the game, you should never have expected less…

Grief is processed in diverse ways. Some drown in sorrow, while others use it as a pedestal for development and career uplift. Ghanaian Highlife singer and producer, Bisa Kdie, falls into the latter category. Eight years after the death of his mother, Kdie revisits that phase in his life on his fourth studio album, Original, released on January 20, 2023, under Bounce Africa.

Born on March 13, 1986, Ronald Kweku Dei Appiah grew up in the Eastern Region of Ghana. Since 2013, he has honed his skills, mixing Highlife with such genres as Afrobeats, Hip-hop and R&B. Highlife remains Ghana’s cultural export, and artistes like Bisa Kdei have watered the sound in Ghana, with numerous tweaks and infusions, especially since the Afrobeats movement took a journey into the global space.

Original reads like an  epistolary, a journey, with Kdei taking the wheel, driving the fans through, and offering them a piece of himself while also holding some stories back. Bisa Kdei is fully in control in his wielding of his stories.

“Next Chapter” highlights issues that came up after the death of his mother: the social media account hack, industry beef, and depression. The second verse of the song tethers into issues with the Ghana Music Awards organisers, with Bisa Kdei flaunting his globe-trotting credit, having performed in Europe and America. Kdei says, toward the end of the  song,: “If you love me, I love you too, if you hate me, I’ll pray for you.” It is quasi-motivational, yet it fails to add more to the song as it sounds too performative.

Bisa Kdei becomes excessively effusive on the Camidoh-guested “Complete Man.” The song hinges on affirmative statements: a declaration of love, a promise of faithfulness, and a resolve to stick to one’s love. Memphis Depay, the prolific Barcelona player and occasional singer, comes up on the celebratory “Drink on Me.” Depay’s verse on this song is exquisite and shows his range as a rapper.

Fuji music meets Highlife on “One Day” with Nigerian-based Teni Makanaki delivering a shimmering verse to complement Bisa Kdei’s motivational two verses. This song alludes to being successful in the face of life challenges. It’s a moving track, and the emotional pull heightens when Teni harps on the refrain “Amin, amin, amin ase oh,” towards the twilight of the song.

“I Want You Back” relishes the good times of a broken romantic relationship. It runs on a fast tempo with Bisa Kdei harping on the need to have his girlfriend back. He apologises for his mistakes before begging for a second chance from the girl.  It is a ditty that succinctly states what Bisa Kdei wants: a return to their old, merry ways.

Highlife has always been highlighted by shindig parties. Bisa Kdei returns to this template in Original. “Party,” just like the title says, delights in merry making. Dancehall king and “Activate” crooner, Stonebwoy, becomes the party mate Bisa Kdei needs on this song. Stonebwoy exhorts the listeners to refrain from sorrows and dwell in happiness.

Kdei invokes Soul and R&B sounds on the Sefa-assisted “Too Much.” The song revolves around unrequited love with both artistes pleading for their lovers to reciprocate their affection. On “Are You Okay,” Kdei sings about having fun, and not being moody or sorrowful. “Kokonsa,” a popular slang in Ghana, means gossip. Kdei addresses the rumour mongers on this track. It’s a moody song. Kdei harps on living his life, unfazed by the speculations milling around him.

When a song like “Bank” comes up on this album, it reminds you of Yemi Alade. It’s her turf. However, this song is solely sung by Kdei. It  is an attempt at showing off. The singer urges the listeners to enjoy with him: there’s enough money, he seems to say.

“Tonight” celebrates beauty. Over a soft guitar pick, Kdei praises the girl’s beauty while profusely showering encomium on her character.

A candid and sincere Kdei appears on “Love You.” The song is slow, lovely and quite emotional with Kdei and the feature artiste, KiDi, alternately gushing about the beauty of the girl. The guitar and dump-down drum on this song remain a beautiful delight. It takes the song to a new level, making it a quintessential R&B record with a copious tribute to Highlife.

The neat orchestra-enhanced “Kakyere Me” sees Kdei letting down his guard as he asks the girl, “tell me where I stand.” The choir on the song carves the song into a somewhat spiritual,  soul-lifting tune. It takes you to church. “Kakyere Me” is the highlight of Original. Kdei digs into his feelings, articulates his words soulfully, and uses the refrain template to set the song in the right motion. At the end of the three minutes, twenty-nine seconds mark, you are tempted to spin it again.

On the album closer, “Over You,” Kdei begs for a second chance. Just like the previous track, “Kakyere Me,” “Over You” makes use of refrain, perhaps for emphasis’s sake. It’s a lofty closer.

(Read Also: Sunsets in Lagos is a Belated, Exquisite Compilation By Bella Alubo)

With more than ten years as a musician, no doubt, Bisa Kdei has nearly seen it all. With four albums deep (Thanksgiving, Breakthrough, Highlife Konnect) he doesn’t look like resting anytime soon.

Leveraging on the death of his mother, Kdei crafts an album that avoids being overly personal; instead, what we have is an album everyone can relate with. Beyond the opening track which centres around Kdei’s state of mind around the period he lost his mother, all other thirteen tracks take a new course: love, party, life, etc. Bisa Kdei shines more when he sings about his losses, unrequited love, or a plea for a comeback from an ex lover. He seems to always be in his feelings, apparently with all the various losses and tribulations. He expresses himself better when singing about his more delicate emotions. The collaborations on Original are carefully chosen, and the featured artistes rarely overshadow Kdei; they complement his input. 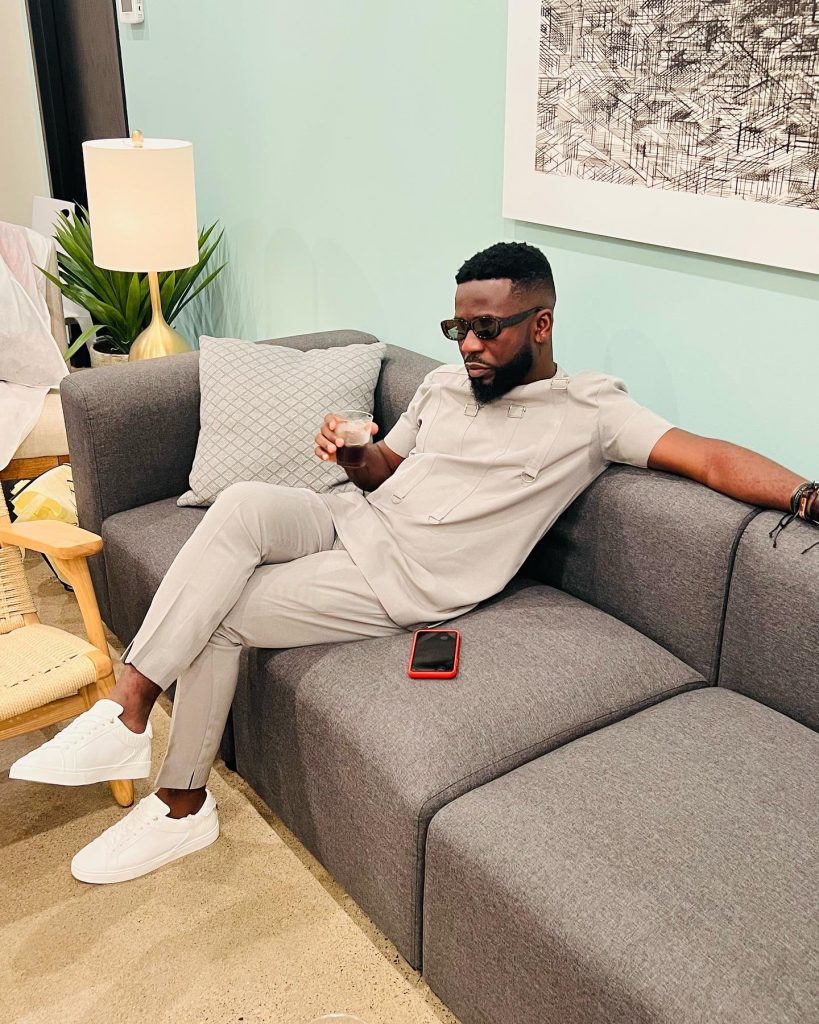 Kdei’s pen game is still superb, even sharper. The productions are arranged in such a way that Kdei flows easily on it. He’s a producer, so that even makes it easier. Where does  Original ranks in Kdei’s staggering discography? This question is best  left for listeners and fans to answer. Original shows a new Kdei who is ambitious and confident with his sound. With a decade and more in the game, you should never have expected less.