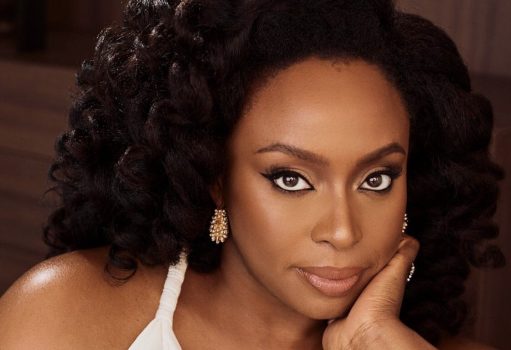 Harvard University is set to honour award-winning Nigerian writer, Chimamanda Ngozi Adichie, with the W.E.B Du Bois Medal on October 6, 2022. Past recipients of the medal include Chinua Achebe, Oprah Winfrey, Muhammad Ali, Maya Angelou, and others.

The Hutchins Center for African and African American Research of the university announced that Adichie will be one among the six honourees for the medal given to individuals “who embody the values of commitment and resolve that are fundamental to the Black experience in America.”

Director of the Hutchins Center, Henry Louis Gates Jr., said that this year’s honourees show an, “unyielding commitment to pushing the boundaries of representation and creating opportunities for advancement and participation for people who have been too often shut out from the great promise of our times.” 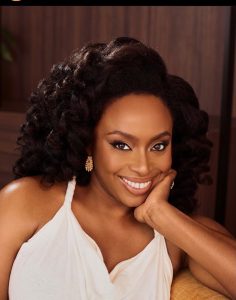 Adichie is the award-winning author of many books of fiction and nonfiction including Purple Hibiscus (her debut novel which tells the story of Kambili Achike and her disintegrating wealthy family in who lives Enugu State, dominated by her religious zealot Catholic father, Eugene), Americanah (released in 2013, tells the tells the story of a young Nigerian woman, Ifemelu, who immigrates to the United States to attend university. The novel traces Ifemelu’s life in both countries, threaded by her love story with high school classmate Obinze).

Adichie’s The Thing Around Your Neck is s a short-story collection, Half of a Yellow Sun tells the story of the Biafran War through the perspective of the characters Olanna, Ugwu, and Richard, and Notes on Grief was written by Adichie in the wake of her beloved father’s death in the summer of 2020.

Chimamanda Ngozi Adichie was named in 2015 as one of Time Magazine’s 100 Most Influential People in the World. Her selection was based on her unique position as a literary success and an influential cultural voice. She is the first Nigerian recipient of numerous prestigious literary awards including the Orange prize, the National Book Critics Circle award, the Chicago Tribune Heartland Prize and the Nonino Prize for fiction. She has, most recently, been shortlisted for the Dublin IMPAC prize, the most lucrative literary award in the world.

Read also: Gender Constructs Are No Basis For Moral Judgement