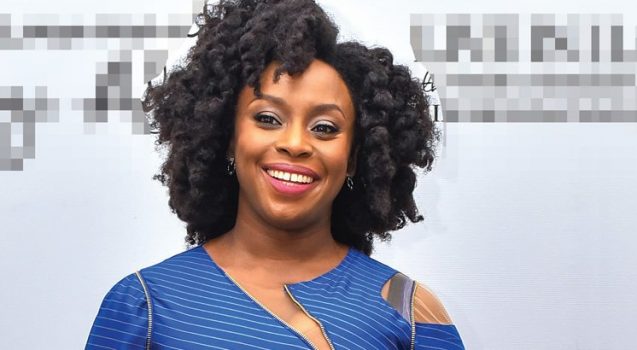 The year was 2007. I had just returned home from writing the Joint Admissions Matriculation Board (JAMB) examinations that would determine my entry into the university, when I found a copy of Chimamanda Ngozi Adichie’s debut novel Purple Hibiscus (published in 2004) peeking from beneath a stack of my sister’s books. From the moment I picked it up, I read ravenously, relishing every word, pausing only for nourishment and rest, until I had turned the last page. It was the first time that a writer had beautifully articulated some of my deepest thoughts into words. It was the first time I encountered a topic which many deemed untouchable portrayed in deliciously, gripping prose.

Over the years, I have gone on to read Adichie’s other books and keenly followed the trajectory of her career as she tells powerful thought-provoking stories. Half of A Yellow Sun reignited the much-needed conversation about the Nigerian Civil War. Its adaptation into a major motion picture served to push the topic further into the national consciousness. Adichie has proved herself an astute historian, as well as a purveyor of contemporary issues. She reminds us that those who don’t know their history are bound to repeat past mistakes. 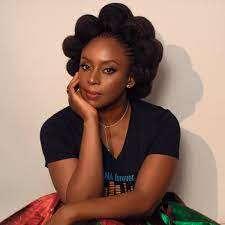 Her novel Americanah (published in 2013) tackled the themes of race, womanhood, diasporan relations, and sexual liberation in the incisive and nuanced manner that only she could. 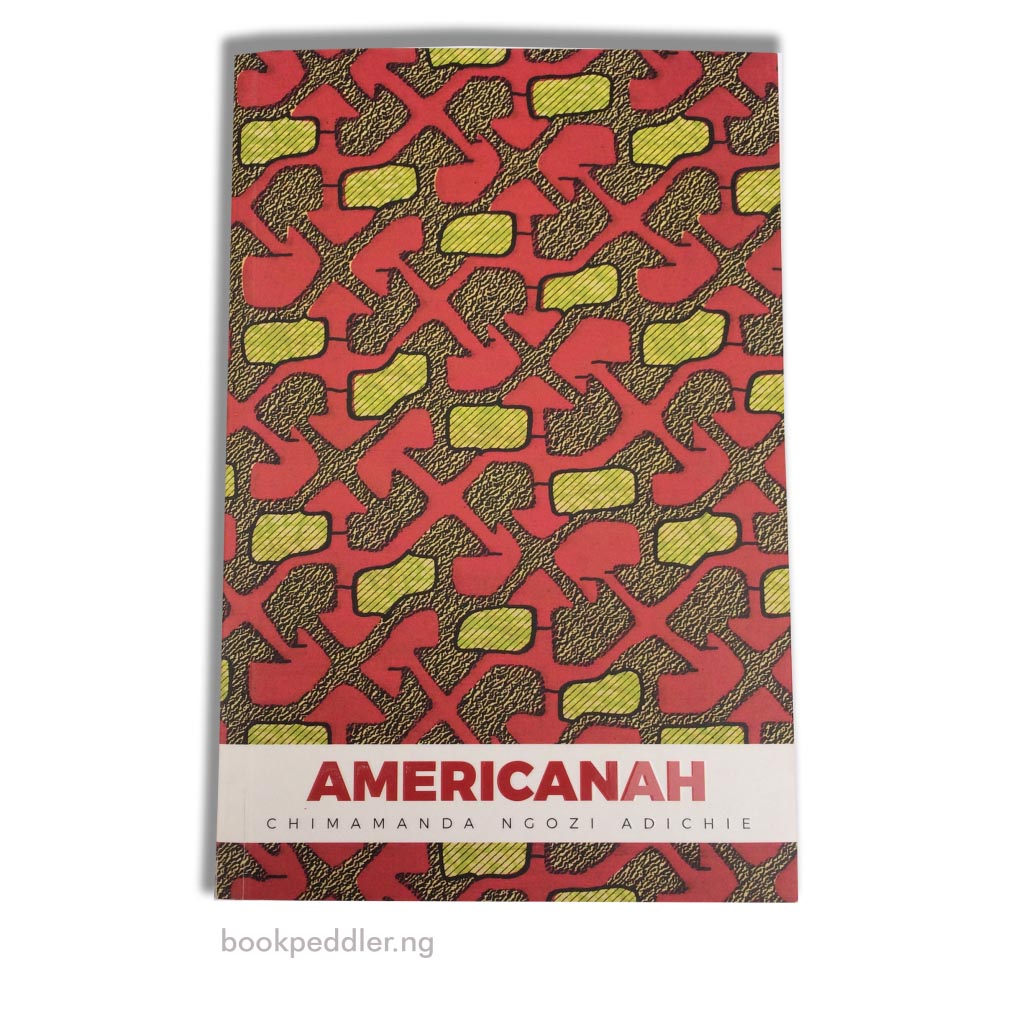 Adichie’s prose is not the only thing that captivates and intrigues. Her Instagram feed is a rabbit hole of vibrant colours, bold prints, experimental silhouettes, and cuts. Her influence extends into the burgeoning Nigerian fashion industry, where she has made it a mission to bring visibility to homegrown designers. When she is not tackling important, sometimes controversial topics, she makes bold fashion choices accompanied by her ever-present coifed Afro halo.

Through the portrayal of strong female characters in her literary works, as well as keynote speeches such as The Dangers Of A Single Story and We Should All Be Feminists, Adichie espoused feminist ideals when they were not yet widely accepted in Nigeria and many parts of the world, thus inspiring a new wave of feminists.

With works translated into numerous languages, her influence continues to wax strong at a level never before seen in the Nigerian literary scene. And although the role of social media cannot be underestimated, Adichie’s powerful prose and informed takes contemporary issues have contributed to making her a fierce force of reckoning. Her artistry and craftsmanship have caused her name to be firmly inserted in modern pop culture: her award-winning 2012 Tedx talk We Should All Be Feminists (which has now been adapted into a pocket-size book) was sampled by Beyonce on her 2013 single “Flawless”, and earlier this year Nigerian rap duo Ajebo Hustlers namedropped her on their hit single “Pronto” (featuring Omah Lay).

Unlike the shade of the proverbial palm tree, which serves only those far away from it, Adichie has proven herself to be an Iroko tree for today’s generation of young women. In selfless fashion, she has chosen to use her influence to nurture the talents who are fortunate to sit beneath her literary canopy. The Farafina Writing workshop – now known as The Purple Hibiscus writing workshop – has helped usher in many vibrant literary voices over the years.

As a creative and as a woman, Adichie has inspired me and a new generation of writers, thinkers, and culture critics to be unapologetically themselves, speak truth to power, and be courageous in breaking away from the norm. To quote her, “if convention feels wrong for you, if your skin bristles and your spirit stalls at the thought of doing something the way it is done, then stop and act. We can make changes. We can try and craft small slices of the life we want.”

Even in the face of controversy, she still exudes a level of class that only a few can dream of. The past two years have also seen her struggle to process grief – her parents died within months of each other – but she is royalty, and she has been able to rise above, pouring her thoughts in a new collection titled Notes On Grief. 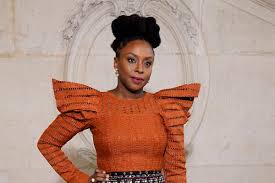 To reference popular Nigerian verbiage, Chimamanda Adichie “is clear”. At 44, Nigeria’s literary rockstar looks like she’s only getting started. She is regarded as a Queen by many young art-inclined Nigerians, and there is ample evidence as to why. Long may she stick around.

Lynda Rubi Binos is a writer, editor and fashion designer. She is the editor-in-chief at Ekonke, a young vibrant community of African writers. She recently published her first book, a collection of short stories titled “Altar Of Tradition“. She lives in Abuja.