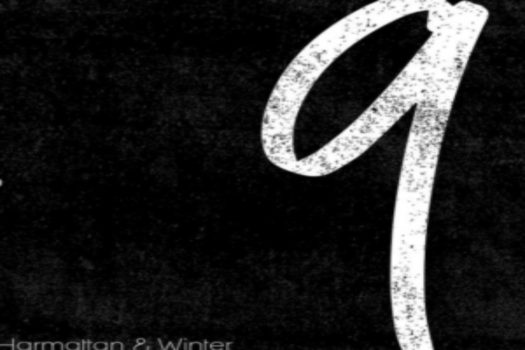 If the phrase “problematic fave” could be described with one person – at least as far as Nigerian music is concerned – it would be Olawale Oloforo, professionally known as Brymo. On the one hand, his musicianship stands tall, and his rich catalogue speaks for itself. On the other hand, his public statements get him into a lot of trouble, and make him come across as a tad unlikeable. Luckily for him, his artistry has endeared him to a niche audience, and his fans sermonize about how he is a black Mozart of sorts. 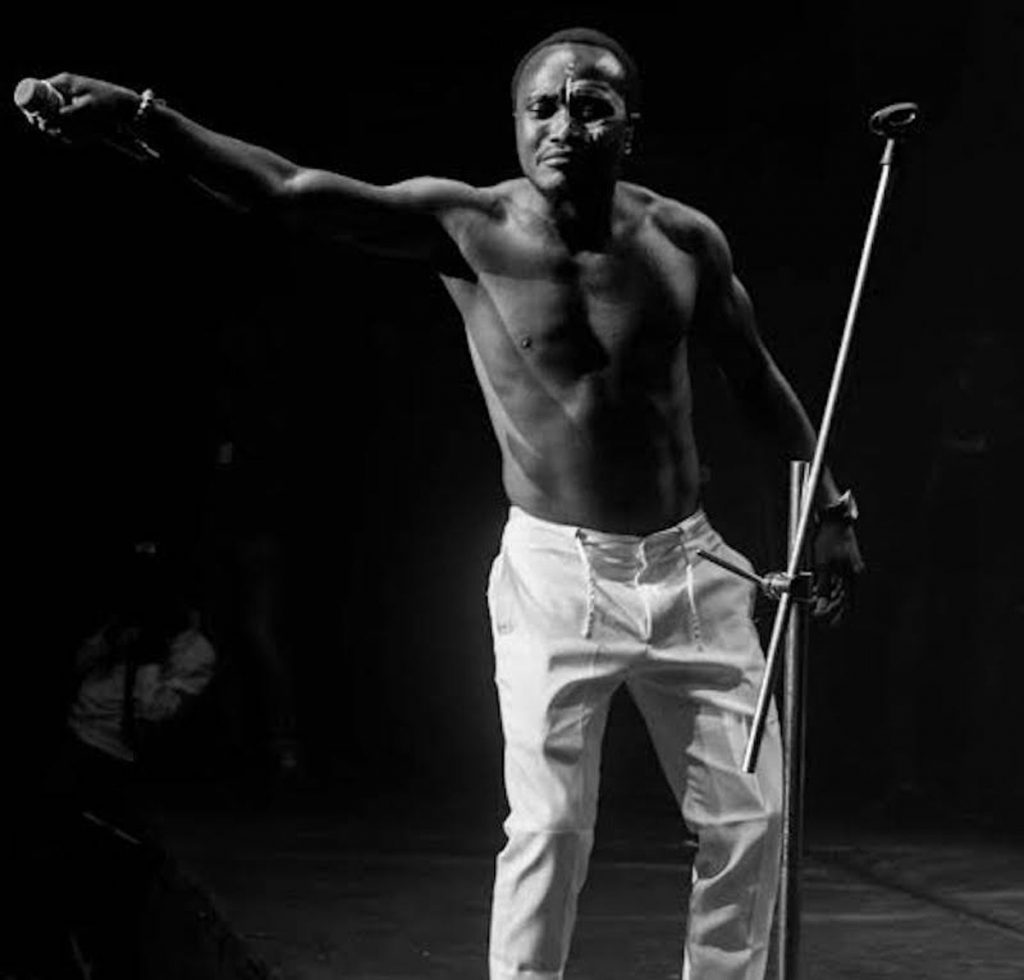 On September 9, 2021, the eccentric crooner released a double album which he titled 9. The two-pronged record, marinated in folk balladry, runs along two parallels: a 9-track indigenous-flavoured LP called Esan (rendered in Yoruba) and another 9-track LP called Harmattan and Winter (delivered in English). The deployment of language on this recently-released project continues, by way of concept, from where his previous LP Yellow left off, the latter being delivered in Yoruba, Pidgin, and English. 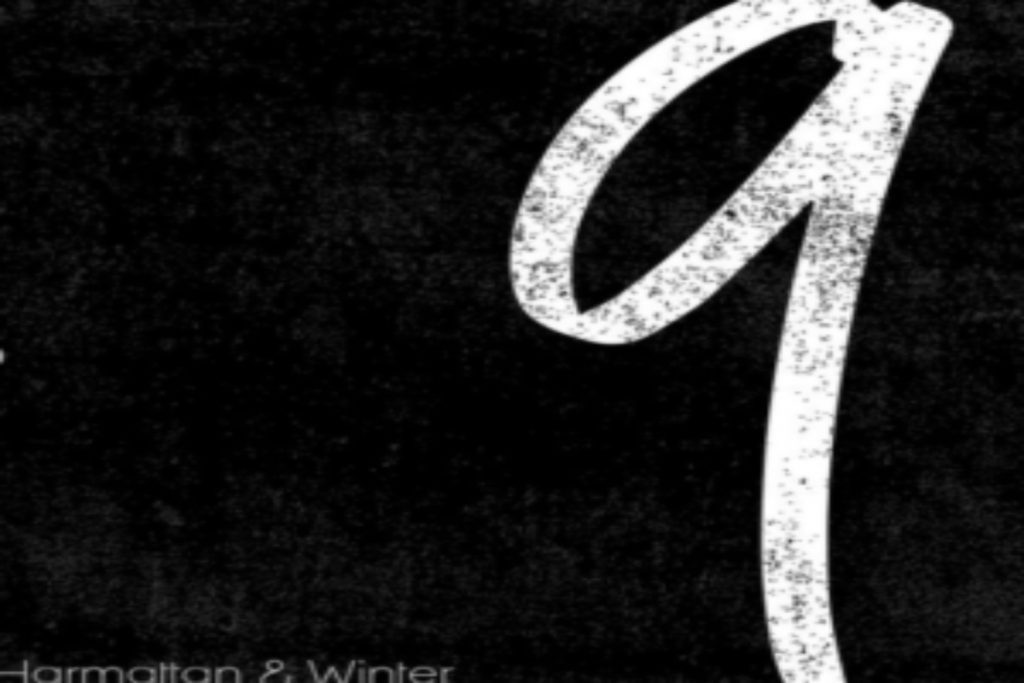 Harmattan and Winter gets off to an emotive start with “F**king Awesome”, where Brymo reflects on his personal decisions amidst breathy vocals and heavy keyboards. The lyrics hint at self-awareness, and in this song he seeks compassion from his lover (or from life), pleading for patience while he strives for a lot of money to sustain a fledgling romance.

The gloomy motif continues on “The Dark”, a track that shares similarities with “Okunkun” (off Esan). In this song, his vulnerability, which reflects in a high-pitched tenor, comes to the fore. Here, he is unafraid to display his self-awareness, and upon the realization that no one could set him free, he opts to assume sole responsibility for past indiscretions.

“I Don’t Have A Heart” is a middle finger to Monogamy: reflecting on a relationship headed for the rocks, Brymo addresses the polygamous antecedents of his forebears with the lyrics “monogamy wants me frozen/tell me I’m aware of/ real man can keep two to three”. The ruminations continue on ”Beast”, but this time, alpha-male braggadocio gives way to earnestness and contrition: on this mid-tempo track, a lovelorn protagonist in a perilous love story apologizes to his significant other for his long absence and emotional unavailability, while beseeching her for comfort.

On “Winifred”, Brymo hands in an emotive ode to his spouse. The song is a celebration of love, a perfect ballad to commemorate the ninth anniversary of his marriage, and also functions as the spiritual centre-piece of the record.

The title track, “Harmattan and Winter” chronicles Brymo’s journey to self-actualization, beaming the spotlight on his growth as an artiste and as a man. The tone of “We All Lose Sometimes” is reflective and hopeful, with a few kind words spared for sufferers of depression and anxiety. The LP closes out with “There Is A Place”, the spoken word performance that espouses freedom, hope, and victory.

Flowing from the tone of the record, Harmattan and Winter is a title that fits perfectly: what better words exist to describe frosty relationships, long nights, and mood swings? With a lyrical outlay that is at times introspective and at times cynical, at times militaristic and at times conciliatory, Brymo addresses themes like mental health, fluctuating romance, despair, and self-discovery.

The record runs with a bleakness that is reminiscent of John Mayer’s 2009 album Battle Studies, and the self-deprecation in some of the lyrics hint at Frank Ocean’s 2016 album Blonde, but at the core of the music is empathy and hope. There are very few traces of Tabula Rasa’s heartiness, but when did sadness stop being Art? With a level of songwriting that is more deft and sophisticated than last year’s offering, Harmattan and Winter holds its own as a meaningful body of work.