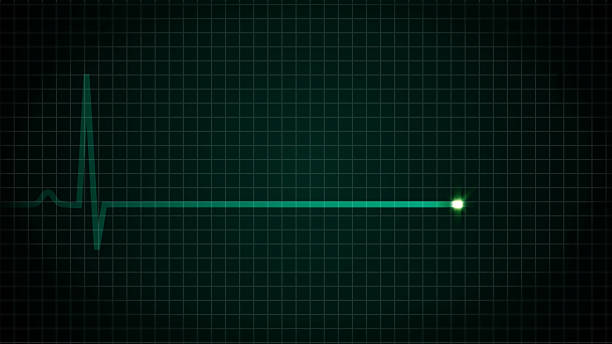 Dearest, & Child, Though Death be a Tyrant, not Every Dead Yielded to Tyranny

I know what it means to go the mirror & not find anyone in there, to
scream until the walls shape-shift into maps / & the roof reclines to gravity, &
your lips were never unsealed.

You see, several months ago I had looked at me & said dreams do come true, that for
today we’ll scale through. But the boy staring back didn’t repeat after me. He was mute. So I carried
silence back into myself like a river pulling strayed waters into itself.

I’ve had my fair fortune of life’s wreckage. A thousand times reality has borne my body to
the grave where yesterday sleeps, & I found myself an exhumer; confounded, but
digging out the ruins of the past. Oh wasn’t this the height of a breathing oblivion?

Where I live, I’ve seen enough headlines to doubt the existence of flowers, to take
a rose to the lab & prove that it’s blood: Tomorrow’s blood.

Hope is not something that sells well here. The papers show us that
tyranny’s bullets racing to severe the tongue(s) of freedom sells better.
Believe me, the voices that exited their bodies on the
20th night of October, Twenty Thousand and Twenty (2020)
didn’t plan to be buyers. No one plans to be. Not me. But over here democracy has been
christened to mean everything save for the preservation of
a dear nation.

The TV, every 8am, will take you by the hand & lead you to the slaughterhouse where
tomorrow has been dismembered again & again. Every four years, every four years,
it appears our tears are renewed. Given freshness. The height of life’s wreckage.

windstorm, I am still here, & you’re still reading this,
& hope doesn’t exist amongst the dead. This much a billion wreckage cannot disprove.

So, for tonight, I have decided to draw the curtain & allow the moon an entrance.
To unwrap myself from this blanket of melancholy & give the
breeze of hope a chance.
I’ve decided to unbundle the parts of me wounded by murdered dreams &
broken promises, & flush down the drain. To break the wall beating behind
this left breast pocket & make an opening for light //
& allow this poem live in me.
Oh let this poem be in me, & in you. & in you.

Child, Though Death be a Tyrant, not Every Dead Yielded to Tyranny

Which is to say some souls never die / Which is to say the boys who were forced out of their bodies when they marched in search of liberty are still marching today, their voices still deathless / Which means the girls who took their vulnerabilities to halt the flames of police brutality weren’t burnt to silence / no, they became the fire boiling the fearlessness in our souls / Which is to say the mothers fading everyday to see her sons blossom will never meet oblivion / Which is to say the fathers who have forgotten comfort to watch his daughters grow without them wearing apologies as gender will live forever, happy / Which is to say the heroes who stood gallantly between insurgency’s bullets & the wellness of this country are still standing today, even more gallantly.
Which is to say you won’t expire with that moonless night —
that the dream you once wore on your tongue won’t wear off
with circumstances.
Yes, there’s much to live for, even
much more to die for // meaning that you go on living.

Child, let this be not hard on you.
I’m preaching that the good man don’t live for himself.
He never loses, even in dying.

Chisom Charles Nnanna (@runnyink_) is a student of Mass Communication in the University of Ilorin, Nigeria. He is a young poet with contributions in Brittle Paper, Kalahari, Feral, The Shallow Tales Review, Còn-siò, and elsewhere. He is a two-time winner of the Shuzia Poetry Contests in 2021, a top entrant for the Nigerian Students Poetry Prize (NSPP) in the same year, and a shortlistee in the 2020 Eriata Oribhabor Poetry Prize (EOPP). He lives, and writes from Ilorin.