The 80th Golden Globe Awards saw a celebration of Black talent and representation, with several notable wins for Black actors.

Angela Bassett has clinched her second Golden Globes award as The Best Supporting Actress in Motion Picture for her role as Queen Ramonda in Black Panther: Wakanda Forever, 29 years after her first win as Tina Turner in What’s Love Got to Do with It? Bassett’s historic win for Marvel Cinematic Universe comes as the film becomes the highest grossing women-led superheroes movie.

In her acceptance speech, the 64-year-old icon paid a heartfelt tribute to her co-star, Chadwick Boseman, and the impact of Black Panther on representation in Hollywood, saying, “We embarked on this journey together with love. We mourned, we loved, we healed. We are surrounded each and every day by the light and spirit of Chadwick Boseman. We have joy in knowing that with this historic Black Panther series, it is a part of his legacy that he helped to lead us. We showed the world what Black unity, leadership, and love looks like, beyond, behind and in front of the camera.” 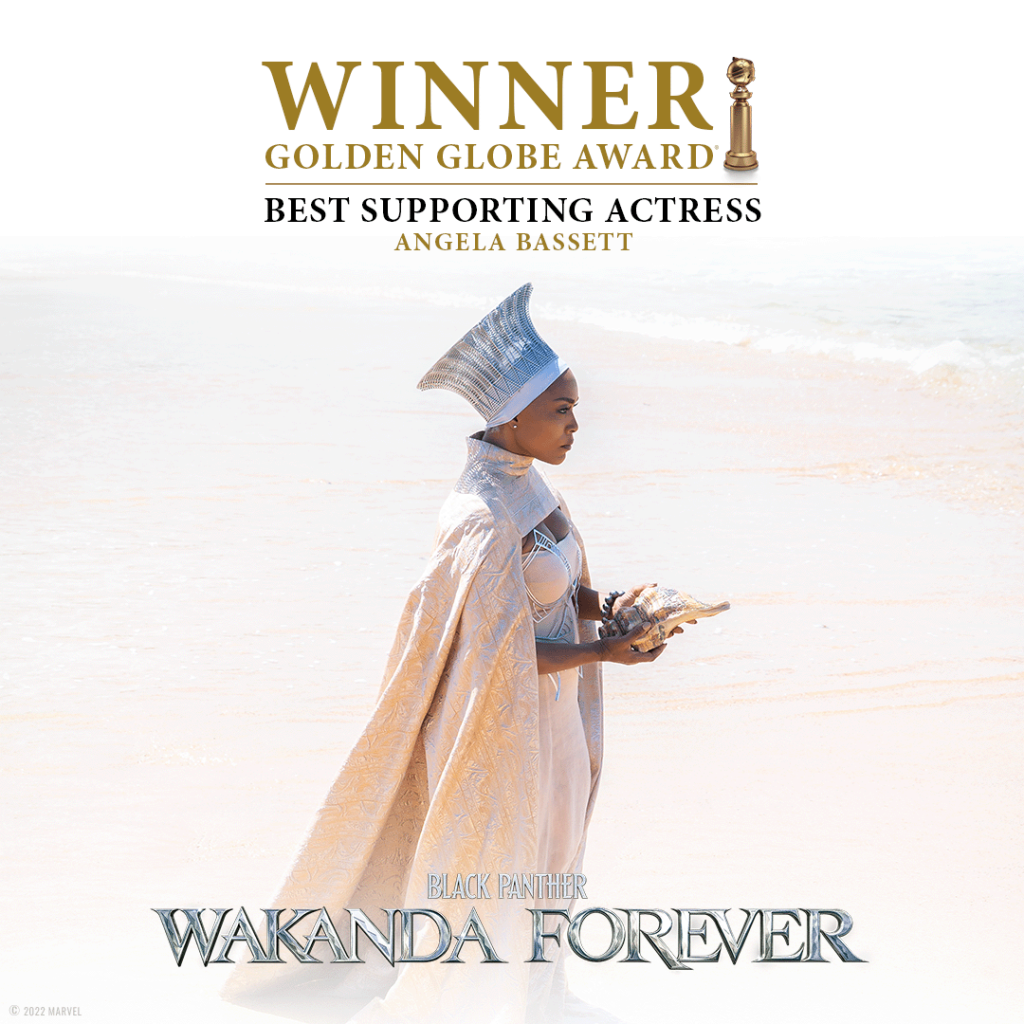 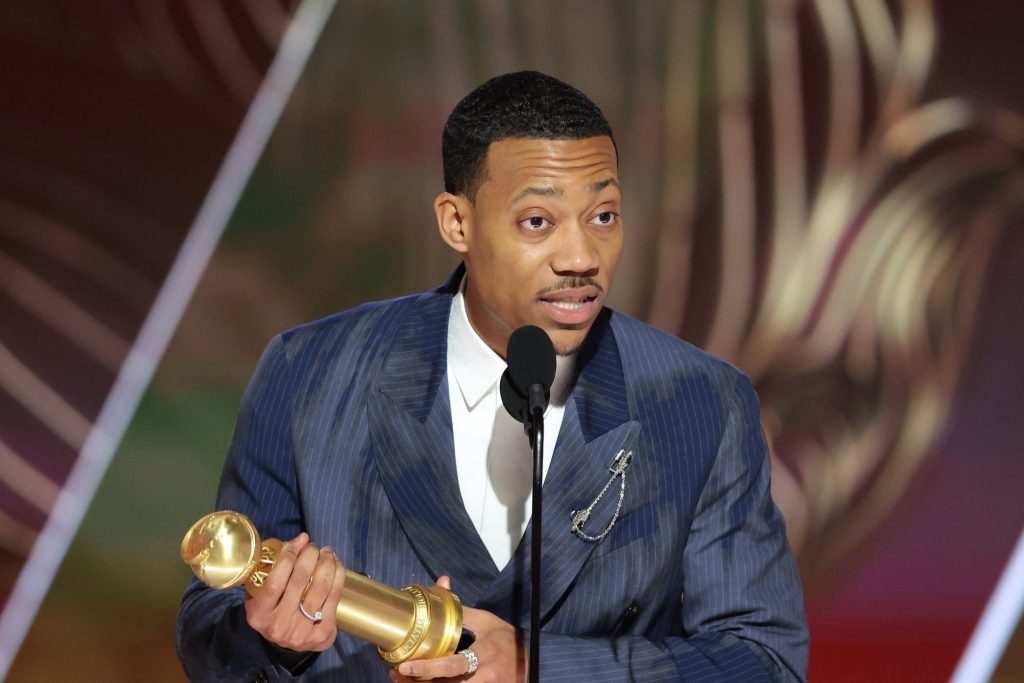 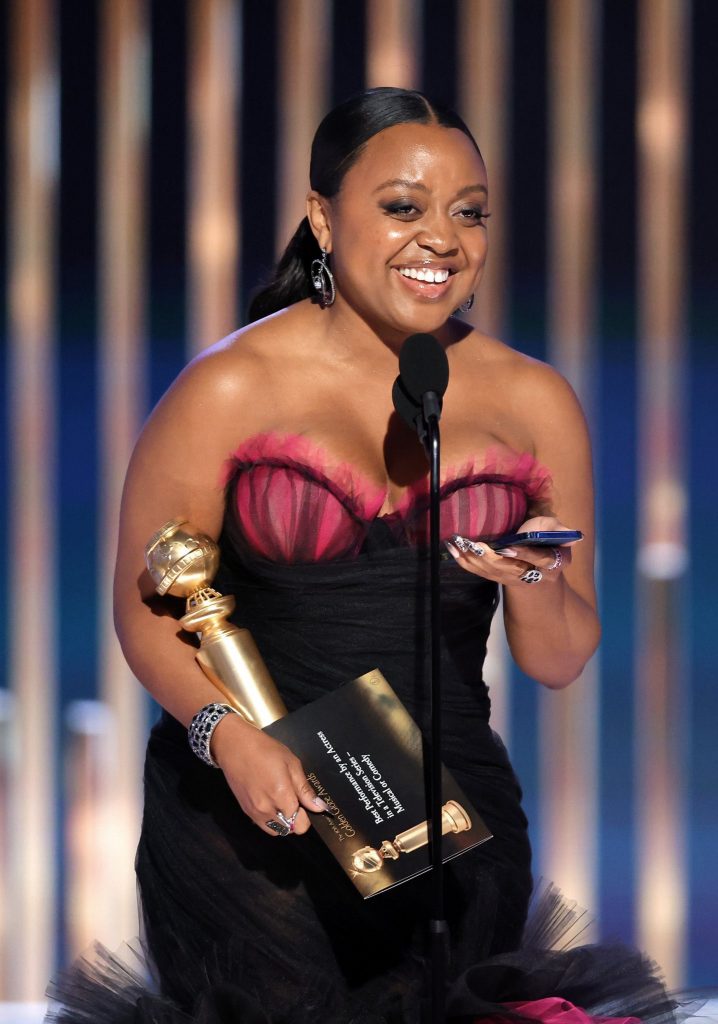 The “Black Girl Magic” night continued with Zendaya and Quinta Brunson, both first-time Golden Globes nominees, winning their nominations. Zendaya, bagged the award for Best Actress in a Drama Series for her role as Rue Bennett in Euphoria, beating House of Dragon’s actress, Emma D’Arcy, and others nominees. Brunson took home the award for Best Actress in a Television Series, Musical Or Comedy for Abbot Elementary. While presenting Brunson her award during the Tuesday night ceremony, actor and Golden Globes presenter, Niecy Nash, said, “We’re going to keep the Black Girl Magic going.”

Other notable wins for the black community in Hollywood includes Tyler James Williams as Best Supporting Actor in a Television Comedy Series for his portrayal of a public school education in ABC’s Abbot Elementary. The ceremony also saw Eddie Murphy receiving the Cecil B. Demille award, recognising his 46 years in the entertainment industry.