Babatunde Apalowo’s Debut Film, “All Colours of the World Are Between Black And White,” Set  For World Premiere at Berlinale

2023 is shaping up to be an exciting year for Nigerian filmmakers as another Nollywood film All Colours of the World Are Between Black and White, a debut film by Babatunde Apalowo, has been selected for a World Premiere at the 73rd Berlinale, marking Nigeria’s second appearance at the Berlin International Film Festival, after Eyimofe which premiered in 2020.

This news follows the recent historic World Premiere of Mami Wata at Sundance Film Festival, in the World Cinema Dramatic Competition, a testament to the country’s growing film industry.

Sharing the news on his Twitter page, Apalowo said, “My debut film, All colours of the world are between black and white, is premiering at #Berlinale in the @berlinale. So thrilled to share this story with audiences at one of the prestigious film festivals…”

Set in Lagos, All Colours of the World Are Between Black and White tells the story of Bambino and Bawa who developed a connection while on a photography project in Lagos. Faced with societal pressure, Bambino struggles with his own feelings and identity, leading to conflicts in their relationship. 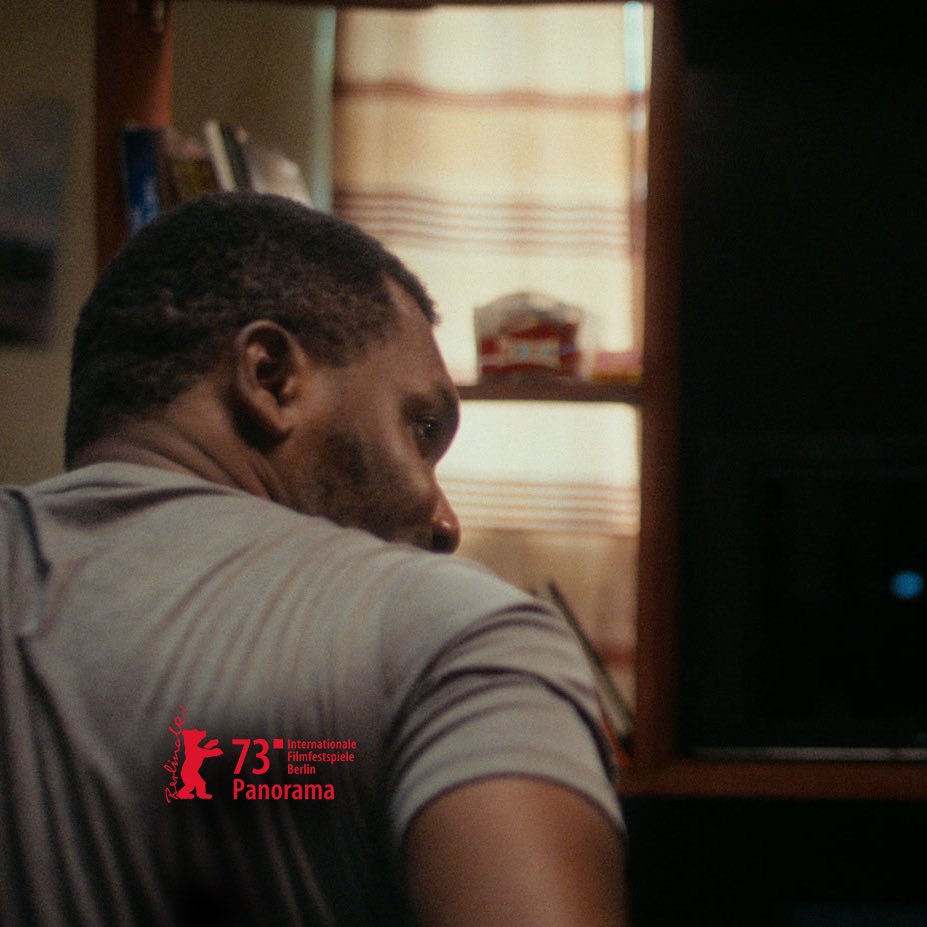 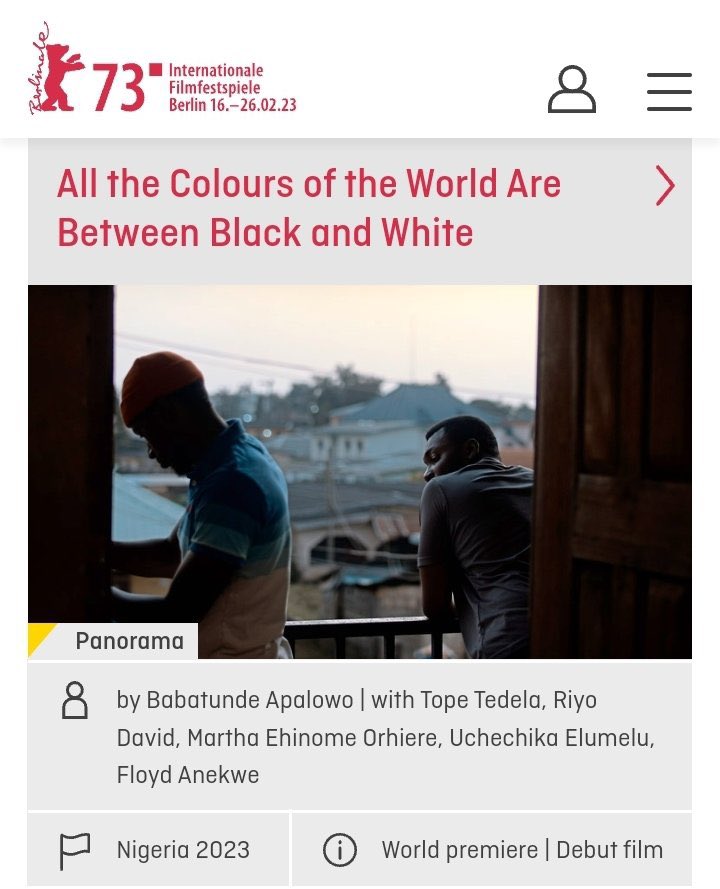 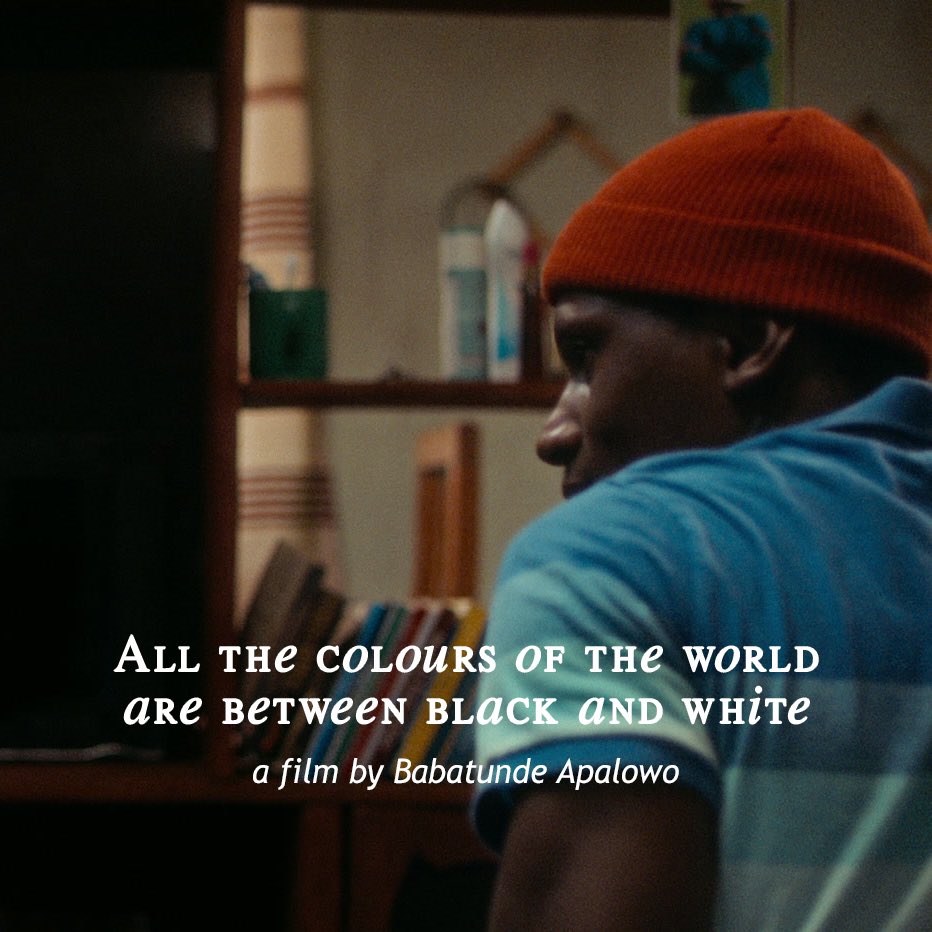 The Berlin International Film Festival is one of the most prestigious events of its kind held annually. This year’s edition is the 73rd, and will hold from February 16-26, 2023, in Berlin, Germany.