The award show will be held in Nigeria on the 11th of February.

Soundcity Radio and Television, the brand behind the prestigious Soundcity Music Awards, an award ceremony that recognises outstanding feats by African artistes across different genres, has announced the nominees for the 2023 edition of the Soundcity MVP awards. The award show will be held on the 11th of February, 2023, at the Eko Convention Center, Lagos, Nigeria.

In this year’s nomination list, Nigerian artiste, Burna Boy, leads the pack with eight nominations, while Rema and Asake follow up closely with seven nominations each. Other African artistes who made the nominations list include Ayra Starr, Zuchu, Phina, Kizz Daniel, Victony, Focalistic, Davido, Fave, and many more.

During a press statement, Tajudeen Adepetu, the founder of the award show, said this about the award show, “It is not just about the frills and thrills or the glitz and glamour for me; it is about the fact that deserving and hardworking artistes are rewarded and recognised for their craft and creativity. Indeed, it is that time of the year for those who dig into the depth of their artistry to entertain our music-loving continental audience.” 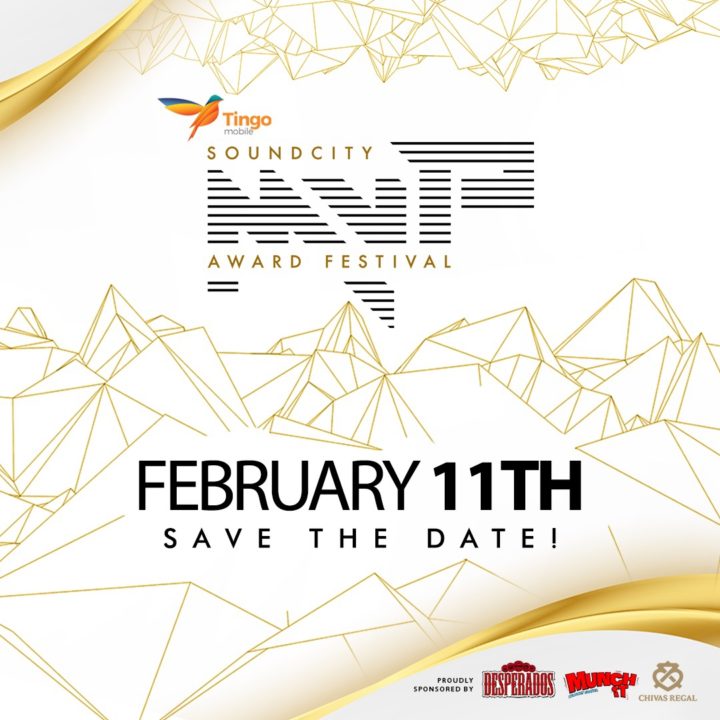