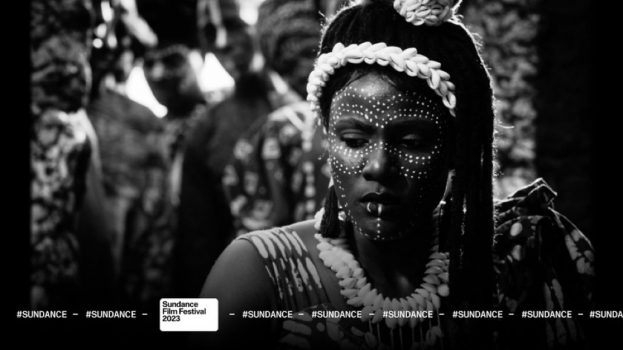 Nigerian director, CJ Obasi’s film, Mami Wata, has been selected, from twelve shortlisted films, for the World Cinema Dramatic Competition at the 2023 Sundance Film Festival which will be held in the United States from January 19 to 29, 2023.

Obasi’s Mami Wata revolves around two sisters who attempt to defend their people from external threats, and reclaim the glory of the water goddess of their land.

“We had a good feeling about this film and believed in Obasi’s exceptional talent as a director, and while we have looked forward to this selection, it is still very gratifying to know we are supporting the very best coming out of Nigeria,” said Moses Babatope and Kene Okwuosa, co-founders of FilmOne, the film’s distribution company.

Obasi tweeted, following the announcement, with the words, “To my team. I love you all so much. You already know. Together, we made a film that is nothing, but a pure and uninhibited expression of love for film and for dark bodies. Afrikan cinema will live forever! Thank you so much.”

The Sundance Festival is an annual event that brings together filmmakers, creative and storytellers from around the world.