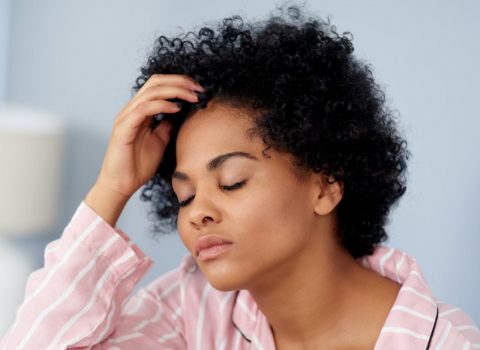 Women Experience Life-Threatening Pain During Their Periods – Here Is Why You Should Care.

A few months ago, a short video went viral on social media. It was an experiment that involved the use of a period cramp simulator, where some men were subjected to extreme levels of pain to illustrate what women go through when they are having their periods.

The intention behind the creation of that video was noble, but the truth is that the reactions expressed by those men barely scratch the surface, when it comes to what women go through.

The nightmare of menstruation clouds the minds of many women across the globe, especially women whose cycles come with severe cramps. The pain experienced by women during menstruation is better imagined. It’s beyond headaches or bumping into sharp corners. Some women take days off work and curl up in bed, hoping that the cramps will subside. 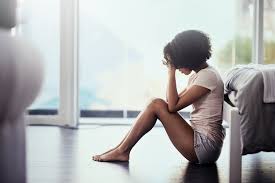 Research has shown that 20 percent of women who navigate monthly cycles, experience cramps that are severe enough to interfere with their daily activities. This condition affects their ability to concentrate and makes them more anxious. A good number of women get nauseous, weak, irritable, and moody. There are also women who take ill a week before their menstruation and take another week to recover after the cycle has run its course. So, technically, they are bodily unstable for almost three weeks in a 30-day month.

The question is, what would life be for a woman without menstruation? Probably “stress-free”. But how would that play out, considering the reason for menstruation?

Menstruation is NORMAL vaginal bleeding that is a NATURAL part of a healthy monthly cycle for a person with a uterus and ovaries.

The menstrual cycle is a term used to describe the sequence of events that occur within a woman’s body as she prepares for the possibility of pregnancy each month. A menstrual cycle is considered to begin on the first day of a period. The average cycle is 28 days long. However, a cycle can range in length from 21 days to about 35 days.

The steps in the menstrual cycle are triggered by the rise and fall of chemicals in the body called hormones. The pituitary gland in the brain and the ovaries in the female reproductive tract manufacture and release certain hormones at certain times during the menstrual cycle that cause the organs of the reproductive tract to respond in certain ways.

Every month, in the years between puberty and menopause, a woman’s body readies itself for pregnancy. The lining of a woman’s uterus thickens, then an egg grows and is released from one of her ovaries. If pregnancy does not occur, estrogen and progesterone levels fall, eventually hitting a level that tells her body to begin menstruation. During that period, the uterus sheds its lining, and this is passed – along with some blood – out of the body through the vagina. Research has it that the average woman loses about 2 to 3 tablespoons of blood whenever she menstruates.

The crankiness that comes with menstruation is no charade. The moodiness that women experience is not staged to gain attention, and no woman “hides behind the cloak of menstruation to ward off responsibilities”. Women at this point become tender and fragile. To this end, they need a great level of support and understanding from men. 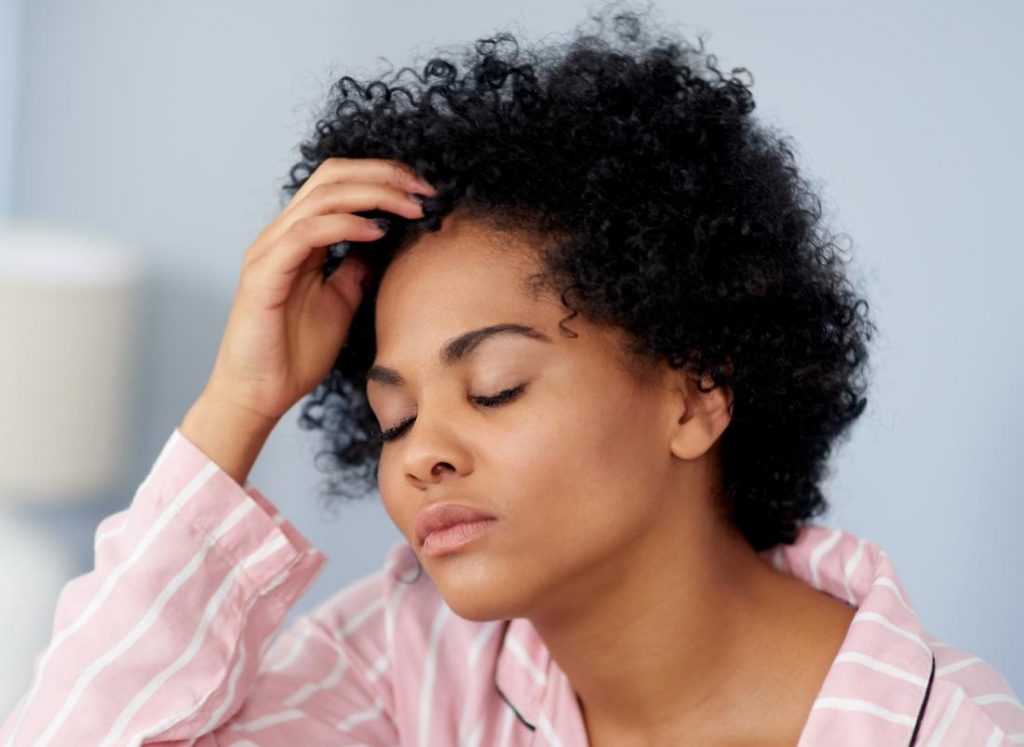 When it comes to monthly periods, women need emotional, psychological, physical and even, financial support, especially in rural parts of Africa where the average woman finds it hard to afford sanitary pads on a regular basis, leading to the repeated use of toilet papers or rags.

Medically, it has been proven that sex within this period is safe for couples. However, sex demands energy. Women should not be pressured to have sex during their periods.

Ultimately, while it is insulting to ask a woman whether she’s in her period whenever she seems cranky – as it suggests that she has no hold on her emotions – the reality is that menstruation is in more ways than one, very inconveniencing for the average woman. Some developed countries have introduced days for period leave in their work calendars; it won’t be out of place for African countries to follow suit. Sanitary products should also be made a lot more affordable so people don’t have to resort to nylons; if condoms can be cheapened, then pads and tampons should not be expensive at all. A woman in her period is a woman in severe pain, and she should not be ignored for any reason whatsoever. If anything, individual and collective efforts should be put in place to make her life a lot easier.