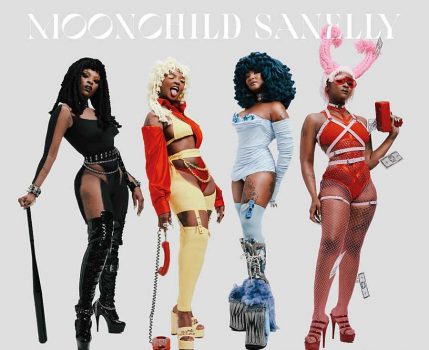 For Sanelly, who is arguably one of South Africa’s most controversial music queens, having a narrative that echoes the feelings of jilted women is not far-fetched…

While waltzing to work one windy morning, I was stopped by a young man, probably in his mid 30s. His glee was infectious. “My wife just put to bed! A bouncing baby boy,” he cried. His eyes were aglow with joy and they were reddish from fatigue. He stopped to tell anyone who passed by that quiet street that a new dawn had emerged in his life. The world could burn for all he cared; he was now a father. And this was all that mattered.

I continued to ruminate on what happened, while music from Moonchild Sanelly seeped into my ears from my headphones. Her latest album, Phases, had just dropped, and while the world around me from where the young man passed oozed with euphoria, the melancholy from the music was quite the sharp contrast. You see, people like Moonchild Sanelly, born Sanelisiwe Twisha, make music not to lip-sync the experiences of people around her. The South African chanteuse weaves a discography that amplifies her own perspectives, especially with being a woman. And the most beautiful thing with her craft is her ability to take the road less travelled, and champion minority narratives that confront social standards on morality and gender.

Within the first seven songs of the 19-track album, Sanelly steps out with an edgy perspective on romantic relationships. With songs like the Pop-peppered thumpy opener, “Undumpable,” or the synth-y electro “Demon,” and the Trap heavy “Cute,” Sanelly starts an anthem for all jilted lovers, confronting her playboy ex. With this very resentful tone, Sanelly sets the mood for the album, crafting her melodies in a Western-facing form with her melange of influences from Taylor Swift, Nicki Minaj and SZA.

For Sanelly, who is arguably one of South Africa’s most controversial music queens, having a narrative that echoes the feelings of jilted women is not far-fetched. With her raunchy photos, statements and music, the singer has always been an advocate for womanhood, without labels and stereotypes. Under the sheets of energetic pop tunes, Sanelly coaxs her encouragement for women to be more confident about their sensuality, regrets, hurts, and emotion. In songs like “Strip Club,” she praises the art of stripping, cheering the exotic dancers to relish in their hard work.

The brilliance of Sanelly’s work does not actually reside in her pontification for exotic dancers, or vengeful exes, or female sexual adventure; it surfaces in the thoughtful and artsy arrangement of the entire album itself. While the first quarter of the album breathes in more universal contemporary pop music, the project delves deeper into Sanelly’s native roots from the sixth song, “Let It Rip,” where she melds her pop melodies with her slurry Xhosa lingo. It drifts along this line until the 12th track, “Covivi,” where she joins the Mzansi hitmaker, Theology HD, to reheat the entire record with an adrenaline-spinning House and Gqom music. Other House songs like the Sir Trill-assisted “Soyenza” and the refix of her global smash hit, “Yebo Teacher” induce the entire record with just enough energy to keep party guests on their toes. Then, the album crescendos with some nostalgic ballads such as “Jump,” and “Bird So Bad” where Sanelly dreams of a stress-free life, with her dreams and ambitions hanging like fruits on the lower limbs of a tree. By the time one listens to Phases, you would have gotten a balanced sonical diet expected from a pop/House superstar like Sanelly. It feels like an entire experience that leaves you sombre, excited, and optimistic throughout the listen.

Perhaps, the album would resonate more with women, like Sanelly intended. Perhaps not. Nonetheless, Sanelly wants to make every woman feel ‘seen’ with this record, in several facets that are less talked about, less empathised with and less understood. And, for me, this is a good thing, at least, for being a bold divergence from the cliche of love songs out there. “This album basically celebrates every shade of women. For instance, if there’s a woman who feels mad and it evokes the feeling of them being a stalker, you will call them a stalker. But for women on their own, they will be like, ‘I know what that motherfucker made me feel like’, and actually on this record, it’s acceptable. It’s fine because we are different. We go through different phases as women in general, and therefore every part is actually okay,” she tells MusicInAfrica, in a recent interview. 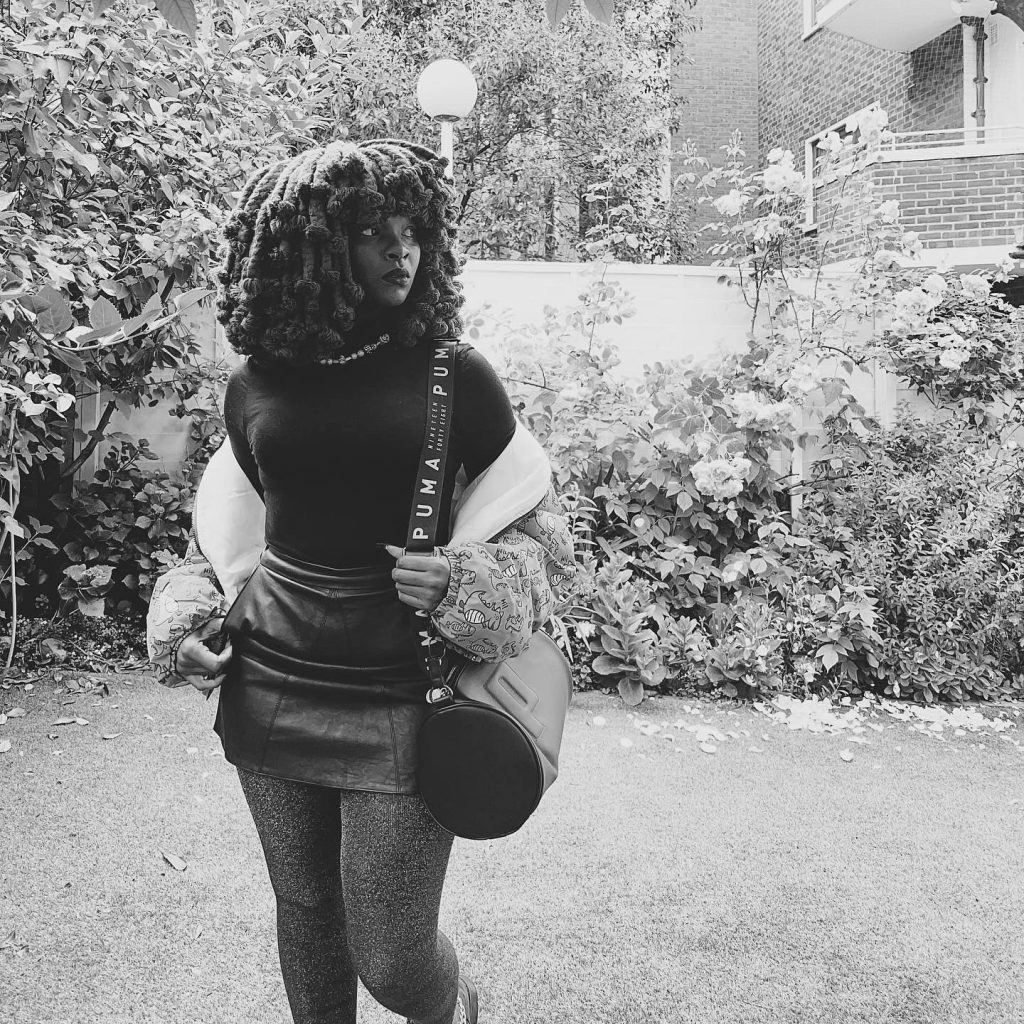 By all musical standards, Sanelly has definitely created a classic with Phases. It thrives for its feel-good approach, its balanced introspection, a fine crop of features which welds other South African heavyweights like Blxckie, Sir Trill, as well as British wavemakers, Ghetts, Trillary Banks, and Sad Night Dynamite. Every collaboration on Phases felt organic and concentric, with every party bolstering the efforts of the other, without losing individual shine.

Cohesively, it works for its replay value, and seeing as it is summertime already, Sanelly definitely has made one for the charts, again.