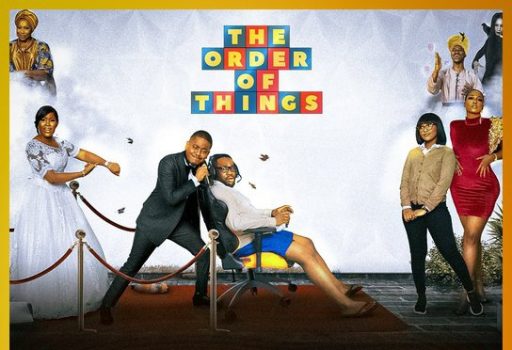 Undoubtedly, the nerd-centred plot of order of things is one that has been overbeaten in Hollywood. But as sort of an unusual plot for the Nollywood big screen, it almost feels like an original idea. And it really would have worked if, except for the part about seniority having priority, it wasn’t so out of touch with Nigerian idiosyncrasies

The Order of Things may have the title of a fantasy film or a sci-fi, but the Nollywood romantic comedy, starring Obi Maduegbuna and Timini Egbuson as close but polar-opposite brothers on a quest to get married, is actually aptly titled. The feature film is the very imperfect directorial debut of Sidney Esiri, more famous as Dr. Sid the musician, but it’s not a terrible first.

In a role similar to his Dinner at My Place role earlier this year, Egbuson’s character, Tunde, is a responsible young man who has always had his life planned out. As a teenager, he decided that he would get married at thirty. True to his plans, he is thirty when he proposes to his girlfriend, Sophia (Temitope Olowoniyan). Tunde goes to his mother for her blessing, but Mama (Binta Ayo Mogaji) is a traditional woman who believes in doing things in the right order. And in this particular case, like many other cases throughout their family’s history, the right order is for Tunde’s older brother, Demi, to get married first.

The actual lead character, Demi (Maduegbuna), is anything but ready for marriage. He’s a geeky game developer who is socially inept and, as far as one can tell from the events of the film, has no history of romantic relationships. His apparent lack of interest in women has its root in a traumatic teenage experience with a cute girl (played by Gbemi Akinlade) who set him up to be bullied, but even before that experience, he’d already been convinced that he wasn’t the kind of boy that girls would want to so much as talk to. Yet, for Tunde, Demi is willing to try his luck at finding a wife.

Demi finds his match in Tope (Sandra Okunzuwa), but not before wading through some very strange dates with some very strange women that are featured for no reason other than comedy. When the pair meets for the very first time, it’s not cute. If anything, it’s a meet-awkward. The second meeting, where they actually have a conversation, is much more comfortable. Like him, she’s socially awkward. She wears eyeglasses with large frames and a wig with a fringe. Her clothing of choice, even to a date, is a cardigan on a shirt and a pair of trousers. The point, very desperately made in a very Hollywood-esque way, is that she’s nerdy, too. By the end of the film, we would have learned almost nothing else about who she is or why she has difficulty finding love. Demi, too, would have learned almost nothing about her. He wouldn’t even have her address.

Undoubtedly, the nerd-centred plot is one that has been overbeaten in Hollywood. But as sort of an unusual plot for the Nollywood big screen, it almost feels like an original idea. And it really would have worked if, except for the part about seniority having priority, it wasn’t so out of touch with Nigerian idiosyncrasies. Between odd dialogues and events that are practically inconceivable in the country that the film claims to be set in, The Order of Things turns out to be too un-Nigerian. If Esiri simply replaced his cast with Americans, this film would be a fairly decent Hollywood rom-com. And with overused clichés, contrived situations, and underexplored character motivations, there’s really nothing new to see here.

Plus, the film is cheesy and awkward, and although that’s a part of the appeal, it gets too cheesy and too awkward such that it becomes off-putting. There are noticeable continuity issues, as well. On at least two occasions, Demi has a drink thrown on his face. One time, it’s only a dream or a memory, but he wakes up with a wet face with no explanation for the real-life liquid on his face. Another time, there’s an explanation for a wet face, but there is no wet face. The constant and glaring advertisements on behalf of the film’s sponsors certainly do not help matters. Believe it or not, Esiri goes as far as having his cast act out commercials for a particular sponsor. So a beverage company bankrolled the film, we get it; move on already. 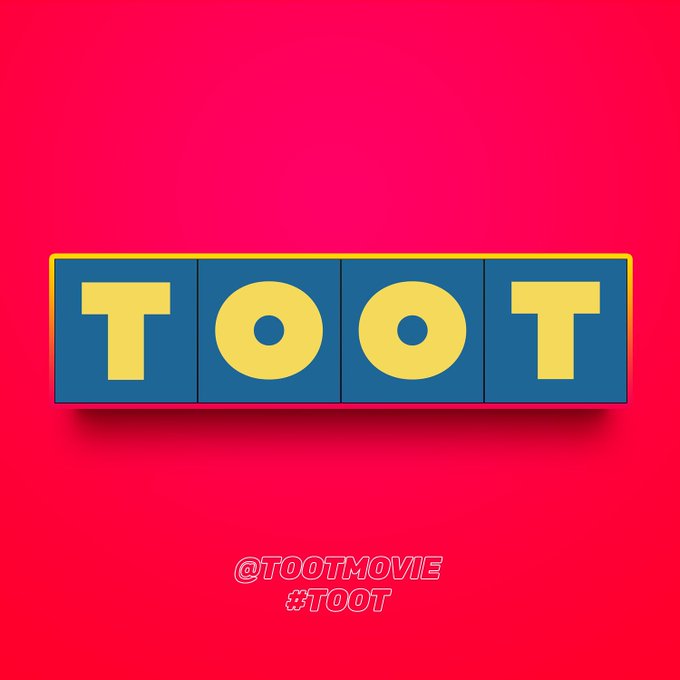 As regards the acting, there is an obvious disconnect between the more experienced cast and the less experienced. Maduegbuna really isn’t doing much acting, although he seems to be having fun playing Demi. Okunzuwa goes for shy and soft-spoken with the role of Tope, but comes off as whiny. Even the most experienced actors don’t exactly dazzle. Egbuson and Olowoniyan are more grounded as Tunde and Sophie, but there’s just not enough chemistry between them, nor enough commitment to their roles. Mogaji has the strongest performance, but there have been more interesting Nollywood mothers to watch in recent times. The most interesting performance of the film is rendered by Lateef Adedimeji, the only actor of the bunch whose jokes never get lost in delivery. He’s the breath of fresh air in an otherwise ridiculous matchmaker subplot involving his character, a subplot that would have been a frustrating experience in the hands of a lesser actor. But even he has been more interesting in similar roles, like that of his loan shark character in A Naija Christmas.

Nevertheless, The Order of Things is a cool movie. I was sold from the animated opening credits. I was sold by the sheer beauty of the locations and the well-shot scenes. And then, I was sold over and over again every time music played in the background. The song selection is quite unusual — almost soothing — with a quietness that Nollywood comedies tend to lack. But the film doesn’t milk its musical attraction enough. There are too many scenes that could have done with a score but are left fallow, taking away from the energy in those scenes.

A fantasy or sci-fi film may have a tighter grip on reality than this romantic comedy, but it’s ultimately an interesting film. It’s funny enough, without ever descending into the arena of slapstick humour. It also doesn’t forget to be a romantic drama, which is more than can be said for many Nollywood rom-coms of recent memory. With better dialogue, stronger acting, and more consideration for Nigerian peculiarities, Esiri’s feature debut would have been an impressive one. But all the same, The Order of Things is a fun watch. It certainly won’t leave you dreamy, but it isn’t a wasteful use of your time, either.

Film Nollywood The Order of Things