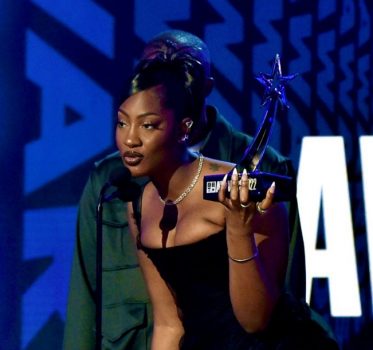 Tems’ BET Win is a Glimpse into the Future of African Music, and African Women in Music

Last week was another major chapter in the history of African music. It was a stroke of fate that’s been left buried deep in the hearts of music lovers across the continent. Since the Black Entertainment Television (BET) awards started recognising musicians from outside its home region of America, in 2011, this was the first time an African woman clinched the award for the Best International Act category. Nigerian superstar, Temilade Openiyi, professionally known as Tems, has penned her name in the history books with this win, becoming a beacon of hope for other female musicians across the continent.

With Tems, everything no longer feels like a surprise. From midwifing one of the most popular songs in the world, “Essence,” to breaking chart records, such as becoming Billboard’s first African female No. 1 artiste, to performing at renowned stages such as Glastonbury, 02 Arena, among others, down to collaborating with some of other world heavyweight stars such as Drake and Future, Tems has been on a roll, and at a very unprecedented speed, too. Is it a stroke of luck that the “Leading Vibe” is breaking the jinx of women not winning it big in the music scene? Are there other factors at play that are modifying the global music scene to be more appreciative of African talent, especially female ones?

When Tems debuted on the BET nominations list, she became the 6th female African artiste to achieve that feat. In 2010, Tiwa Savage clinched that nomination for the African region, when the category was still clustered to the American region. In 2019, the Cameroonian chanteuse, Aya Nakamura, achieved the same feat. In 2020, South African singer, Sho Madjozi, followed suit. And now, in 2022, British-Nigerian rapper, Little Simz, as well as Brazilian singer, Ludmilla, joined Tems to make the nomination list. Like everything woven around the African entertainment industry, the evolution of women as equal players in the music scene has taken its time to grow. Nowadays, there is a liberalisation of the monopoly that supports African artistes to achieve global stardom. Music executives have now discovered that there is also a goldmine in grooming African female musicians for the top spots in the industry. While the stereotypes of sexualisation of the female artiste seems to still be a subtle bone in the throat for most of these women, there are women, like Tems, who are breaking the glass ceilings and making it an easier reality for others like her to reign as global champions.

Nonetheless, if there were other factors that have helped the emergence of female musicians like Tems in the global music scene, it is the fact that the progressiveness of the global music scene is more receptive to artistes like her. For a very long time, the global community used to admire contemporary Afro-pop from a distance. Now, it is sampling it as some sort of aesthetic for their own sounds. The secret is in the fact that Afro-pop is an ever dynamic genre, which allows alternative RnB artistes like Tems to soar with an unprecedented halo. When Tems started her career, she was tempted to sound like everyone else. However, she believed her sound was “the leading vibe.” Now, every new feat she achieves is testament to her belief. Tems saw that the future of music was embedded in the vocal chords of artistes like her who were radical enough to believe they could change the game.

With Tems’ silky vocals and impressive range control, she has become a duet craving for virtually every RnB/Pop/Hip-hop artiste in every part of the world. While she initially preferred to lean into her deeper vocal pitch for her songs like “Mr Rebel,” or “Try Me,” her later records in If Orange Was a Place saw her explore her falsettos in a more intimate way. Whichever way she swung, it seemed everyone paid attention. The template for her music has remained intimacy, vulnerability and self-introspection. So, while she is rarely played in disco halls, Tems continues to dominate music libraries world-wide, and she continues to be a staple for people who want optimistic, soft groove jams. And with the current RnB wave sweeping across the Nigerian/African music scene, soft groove is now the “leading vibe.” While a lot of fanatical music lovers might argue that Wizkid is the forerunner of this evolution, the truth is that it was actually a long time coming. Personally, I would attribute it to the mentally draining economic clime sweeping across the continent, which motivates people towards more ‘soothing music,’ coupled with the impressive sound engineering. Nonetheless, times are changing, and people like Tems are on the front-seats of this process.

Another important fact to consider is the music promotion ecosystem currently operating in Nigeria. It took a long while, but these music honchos are now hacking the strategies to amplify African voices on global stages, forging stategic collaborations, as well as digital promotions. From cross-continental playlisting, to Spotify or Youtube Music Billboards strategically spotlighting African artistes when they release new music, down to strategic influencer marketing, especially when you see your favourite global celebrities (footballers, actors, comedians, etc.) hyping new music from Nigerian acts, everything about our growth is deliberate and intentional. Why else do you think most of our Nigerian music superstars, especially the contemporary ones, are all linked to foreign talent management or distribution platforms, like Warner Music, Platoon, Sony Music, Empire, among others? It is no secret that music revenue is very low in Nigeria, thanks to our ailing economy (low purchasing power, terrible foreign exchange, etc.). In order to make it big as a musician right now, you need to sell your music abroad. So, when these foreign firms hoist their flags in Nigeria, it isn’t to make music so much more profitable than it already is ‘here’; but to helm a global export of African talents. The irony and growth, nonetheless, is beautiful to watch; from heavily importing RnB music from America and Europe in the ‘80s and ‘90s, to exporting African music in the post 2010s phase, it is a remarkable thing for the African ecosystem. 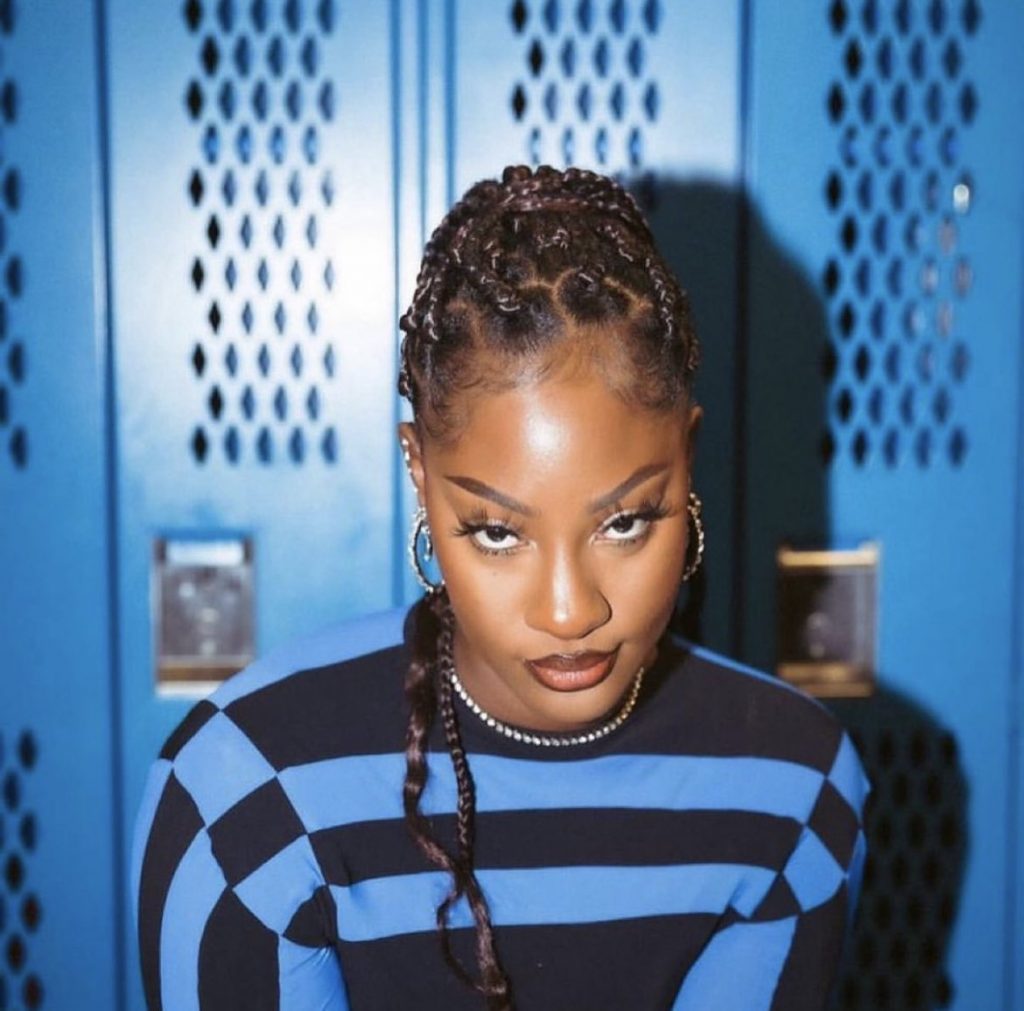 Among the litany of feats currently being achieved by African artistes, globally, the fact that our music queens are actually now getting their flowers is such a sight for sore eyes. What this purveys for the industry is a sense of hope for other young talented females to dream bigger, and also an attraction to more music executives to invest locally in order to discover the next Tems. What this also raises for us is the silent but salient question: what more is left to be done? More African women need to be spotlighted across other music-related professions, such as sound engineering, music video directing, as well as talent management. There is so much the future holds for the African music industry, and Tems is only a glimpse of what is to come.