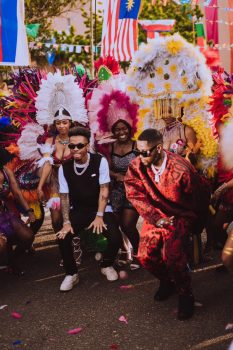 The Buga video serves as evidence that when an artiste spends good money in music video filmmaking, and, more importantly, hires the right director(s), they’re guaranteed to get an impressive output…

It still feels like yesterday when that trembling teenager, through the G-Worldwide Entertainment label, first sprang up on to the Nigerian music scene and our TV screens, finding his way slowly and surely into our hearts, one song at a time. It’s been eight years already since G-Worldwide introduced this young talented artiste who would later take his music career and artistry in his own hands and, like Pablo Picasso, draw sonical paintings, for the whole world to see.

Kizz Daniel, a name that is often the subject of much pillory and censure, from label fallouts to unfounded rumours and gossips, yet abounds within an undeniable and immeasurable cauldron of talent. The name Kizz Daniel, in itself, epitomises both a gift and a curse. Despite Daniel’s numerous successes with his albums and hit singles, an imperceptible snag still limits the “Barnabas” crooner from ascending to heights his peers with similar or lesser catalogues of hits in the Nigerian music industry have attained.

Arguably one of the biggest songs of the decade, “Buga” is a Yoruba coinage and slang which simply means to “show off.” The song, another monster track from the serial hit-maker, is a hallmark of his musical journey so far. The song, for now, is a non-mover and contains a positive message of upliftment to fans and listeners to remain upbeat at all times, and always project their best side.

The track features Nigerian singer, songwriter and producer, Tekno. It was produced by Blaisebeatz, and the visuals was directed by Nigerian TG Omori.

This is possibly one of the few, if not rare, times a huge song such as “Buga” would be accompanied by a befitting video for it. In the past, we’ve witnessed great songs being watered down completely or poorly illustrated by bad to abysmal visuals. Thankfully, Kizz Daniel avoided that hitch by hiring one of the best video directors in the land. He also released the video quickly enough from the release of the song; a smart move from the Flyboy Inc. boss.

We are witnessing a golden era in music videos and short filmmaking in Nigeria, and music video director, TG Omori, seems to be right at the center of it all. Omori adopted a carnival themed concept for this video, and he completely nailed it! Omori is somewhat of a genius Deejay when it comes to performing tricks with his shots and camera angles. It is similar to how jockeys scratch their turntables and mixers to produce the best sounds that would get listeners raving continuously. If you pay close attention to the video, you would notice what the video director did with some of the shots. He kept giving Kizz Daniel some glitch effects, switching the camera angles swiftly from left to right, almost making it seem as though the artiste was break-dancing at times.

Omori’s genius often thrives on how he lands a fantastic shot on every significant line of a song. He has made this particular trick his signature. This trick is employed heavily in videos by Nigerian singer, Asake. It is also used generously in this video. 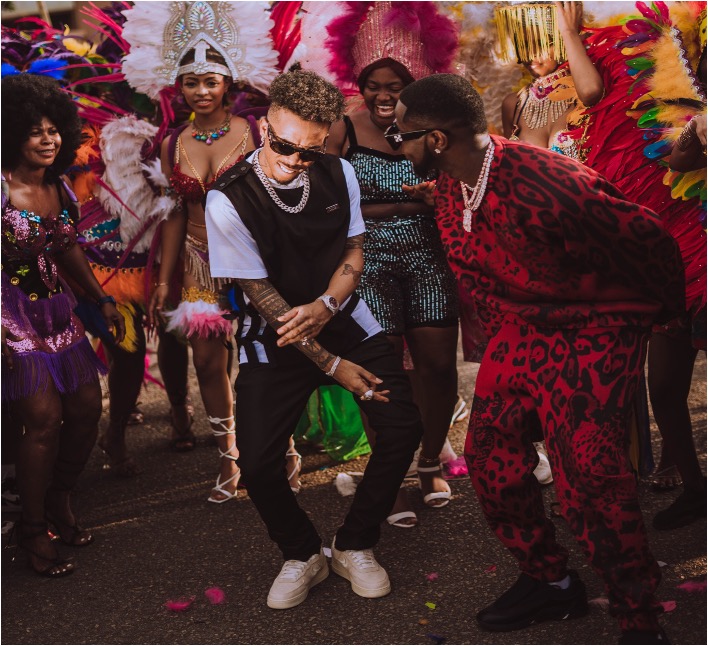 At 1:25 playtime when Tekno begins his verse, you could see the choreographer clinching her palm together with her fist, that particular gesture landing precisely on the “gbera” line as if to emphasise it properly. It is also used at 0:47 playtime when the video director gave a close-up shot on the golden-haired vixen singing the line “so far, so good.” This is the stylistic novelty Omori brings to the industry, aside his impressive shots and camera angles.

Omori seems to be enjoying the drone camera these days, and he has been using it quite a lot in his recent works. At 1:37 playtime, viewers would notice the drone capturing from above a group of people playing football on an Astro turf while others are busy exercising by the side of the artificial lawn. This shot is almost similar to how he captured a shot of Asake on an elevated monument in the “PBUY” video.

The dancers and choreographers were the main attraction for me in this video. They pulled off an excellent performance. My only regret is that fans and viewers didn’t get to see much of their faces so as to recognise them when watching them perform in another music video. The colourful set designs were also a delight to watch. From the costuming to the ambience and choreography, this video is on another stratosphere.

I also enjoyed some of its humour.. At 2:36 playtime, viewers would see a couple in their car stuck in the middle of the party, trying to get out. The driver horns repeatedly to an obviously deaf crowd to leave the road but he’s repeatedly ignored. Also, popular Instagram comedian, and 2022 AMVCA recipient for best online social content creator, Oga Sabinus, was also featured, and he added some spice to the video with his humorous dance moves and stereotypical blue shirt. 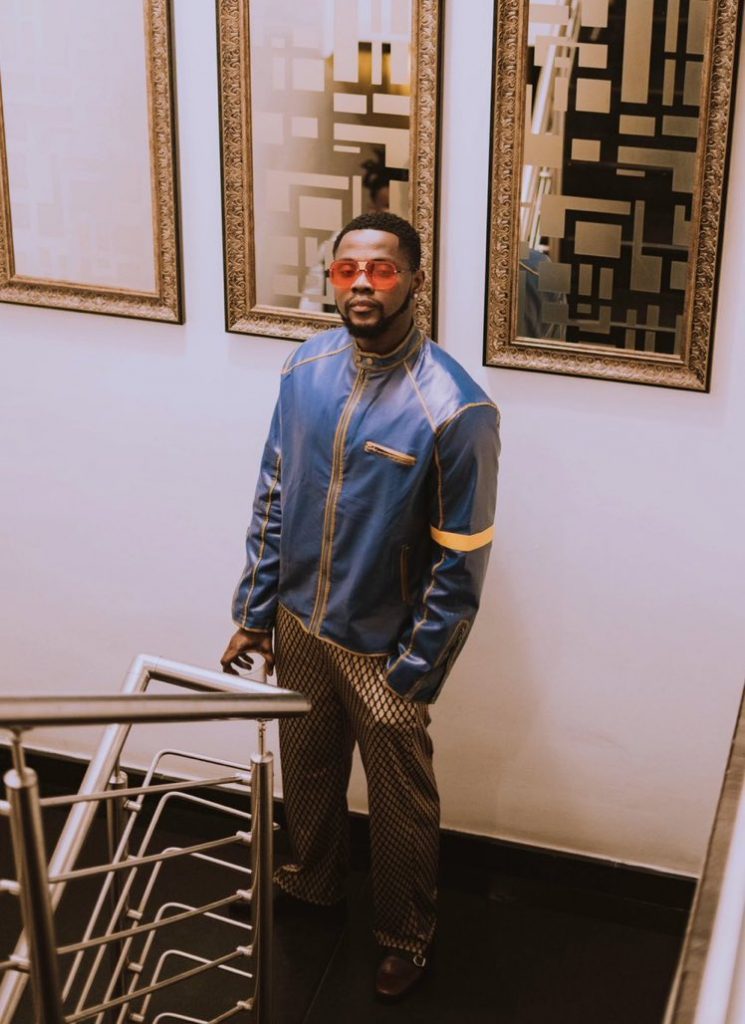 It is rumoured that Kizz Daniel spent a staggering sum of around 31 million naira to shoot the “Buga” video. The singer is now enjoying a solid return on his investments as the video has been doing tremendously well since its release, raking in, at the moment, 15 million views on YouTube. Possibly, this recent success would finally translate to an elevation in Daniel’s industry status, placing him in the rungs of the greats.

The “Buga” video serves as evidence that when an artiste spends good money in music video filmmaking, and, more importantly, hires the right director(s), they’re guaranteed to get an impressive output.

Omowale Michael Bokinni is a trained cinematographer and screenwriter. He is an Alumnus of the prestigious Royal Arts Academy, Lagos. He is passionate about all things music, movies and entertainment in general. Instagram: @omowalebokinni Twitter: @bokinnio.