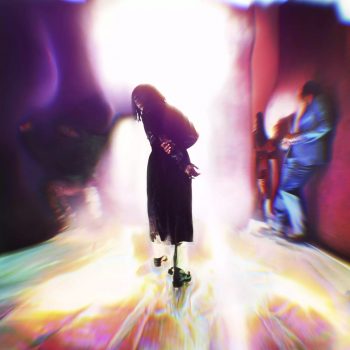 Obongjayar’s “Some Nights I Dream of Doors,” and the Artistic gifts of Altered Consciousness

Some Nights I dream of Doors is a project mainly inspired by abstractions; those perceptions of life that exist in an altered awareness…

Obongjayar, unlike many of his music peers, did not grow in a home that played lots of music. Growing up in Calabar with his brother and grandmother, he heard music in church, school, on the road side, but rarely from home. What really sparked the creative fire, Obongjayar told Wonderland magazine in 2019, was a music CD containing a playlist of Usher vs Nelly songs which Obongjayar and his brother got from the house of a cousin in Calabar. Being about the only music tape they had, they played it often. As a teenager, Obongjayar would usually make music on the spot. He tried RnB and hip hop in an attempt to imitate the small circle of singers he had been exposed to growing up. In 2010, aged 18, he moved to London to join his mother. It was in London that he gained exposure to a vaster array of musical influences, and in the ensuing years, underwent the evolution which has led to the Obongjayar that we know today.

Obongjayar’s new poetically named LP, Some Nights I Dream of Doors, is a 12-track project in which soul, poetry and percussion are at the forefront of the music’s engineering. The language in Obongjayar’s music lays credence to his musical influences, but then he takes a different route, he unlearns. Obongjayar’s influences are not unique. His energy reminds us of Fela Kuti, and his vocals is often reminiscent of Lagbaja. His poetic ability places him at par with Fireboy, yet he is so different from these artistes. He is more modern than Fela, more serious than Lagbaja, and more esoteric than Fireboy. Obongjayar’s qualities are unique and elitist, and his music lies, at least currently, in the alternative. He speaks little or no pidgin. Yet, the larger promise of his music lies in the fact that it is not difficult to listen to and does not require much attention to enjoy. They are easy going. His lyricism is magnetic, his percussion familiar.

My first contact with Obongjayar’s music was from “Sweetness,” the collaborative EP with Sarz, a fusion of RnB and Afro Soul that is sensuous in how it talks about emotions, love, and heartbreak. The subject of its singing is speculative in “Gone Girl” as the singer tries to speculate about his lover’s whereabouts;  it is persuasive in “If you say” as he sings, “If you say you love me, show me.” It is appreciative in “Nobody” as he sings, “nobody do me as you do me.” One of the foremost questions a trained ear listening to the project tries to tackle is to what genre Obongjayar’s music fits into. The music, although it borrows from a number of old elements, is so unique it defies all genre. Obongjayar himself is aware of how resistant to classification his music is, which is why he tags it Post Afro because, although it contains elements of Afro, it isn’t exactly Afro. That his music is unique is no new revelation. What may be new knowledge, however, is his confidence in his mastery of his sound which with every project seems to undergo a series of metamorphosis because of his penchant for experimentation. Obongjayar attributes his need for trying new things to his habit of getting easily bored. It is this boredom which pushes him to experiment.

The scope of Some Nights I Dream of Doors is more expansive as it is less sensual and mostly soulful and lyrical. Even the percussion in the instrumentation is more tempered than in previous projects. Obongjayar sings a number of times to little or no instrumental.

Some Nights I dream of Doors is a project mainly inspired by abstractions; those perceptions of life that exist in an altered awareness. The first song, “Try,” expresses hope even in the absence of a basis for optimism. “Can’t say, can’t say/ what tomorrow holds today/ it’s no guarantee our lives would change/ but all we do is try.” This song takes a sisyphean view of life’s struggle. The second track, “Message in a Hammer,” is a song that fosters political consciousness and pushes back against tyranny. “You can beat me, shoot me, kill me, throw me in jail/ You can strip me, abuse me, use me till nothing remains/ We won’t take it kindly, take it smiling.” The title track which defines the abstract character of the LP gives off the image of a disturbed character stuck in the dark side of their obsessions. “My obsession will drive me to the end or set me free/ sometimes I dream of doors/ when I’m standing in  line/ I’m out of place.” The possible symbolism of the door in this song varies in both its representation of a mental escape route, or even death.

Obongjayar demonstrates his flair for

in “Parasite” where he delivers a full verse about the parasitism of public figures who pose as omniscient of human conditions. “There’s a man on the television/ tryna tell me how to love my life and he ain’t never lived it/ You do all the eating, eating, we do all the heavy heavy lifting/ Tell me to pick up myself by the strap/ like it’s fucking easy.” Obongjayar points out the ignorance and the inequalities in the system, then he calls out the hypocrisy. “Don’t pretend you care about me. You’d rather see me dead.”

One of the standout qualities of Obongjayar’s music is his lyricism. Whether he is being abstract, ranting about the hypocrisy and corruption in society, singing about love as in “All the Difference,” or being didactic as he is in “Wrong for It,” his lyrics express his ideas at an elevated level, even when he sings out of the sheer reverence of being astonished in “I wish it was Me.” Obongjayar delivers his art like a poet, treading with his own diction. 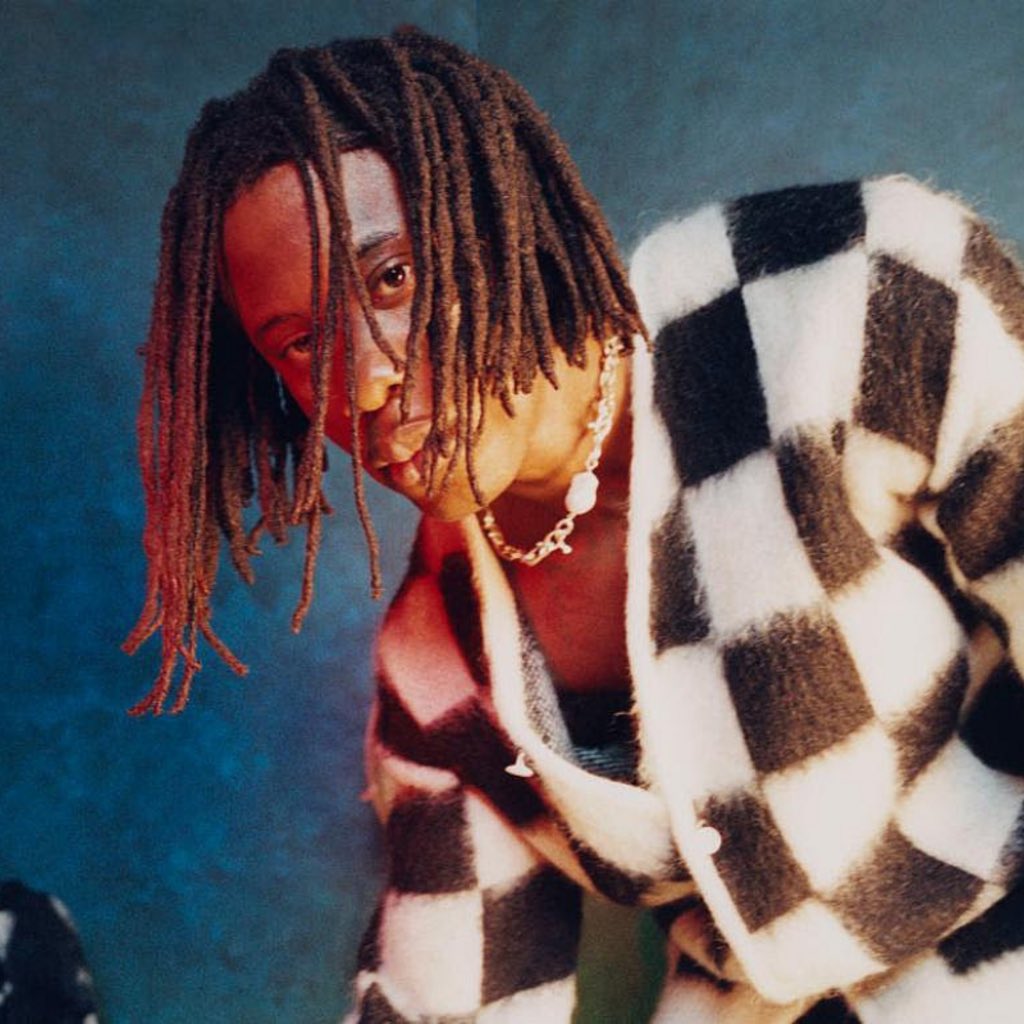 The album could have done with two playful songs in the style of “(Tinko Tinko) Don’t Play Me for a Fool.” The track plays a very important role in the album in the way it slows down to breathe instead of being so tight-knit. “Don’t Play Me for a Fool” prevents the album from being too serious. The last track, “Wind Sailor” explores the locomotive nature of life as a saving grace, to move him from places that no longer feel comfortable.

It is in Obongjayar’s character as an artiste to be transient. He explores, he experiments, as he evolves. The message of his music portrays all of these. Obongjayar characterises the restlessness of the artiste which often pushes him to create or be busted. His is that compulsive state of mind to which once an artiste is driven, he can’t be helped by anyone. This is why he sings on the title track, “My obsession will drive me to the end or set me free.” This transient character of the artiste is what sets him apart psychologically and artistically from his influences. But his contact with them keeps his feet at home and makes his music indigenous as they are freewheeling of identity. Obongjayar is an artiste to watch out for. His trajectory is not predictable, but his gifts are immense. He is the typical gifted artiste who moved from blind ends to blind ends, mapping out his own paths. Obongjayar makes for an exciting addition to the industry.

Alternative Music Obonjayar Some Nights I Dream of Doors