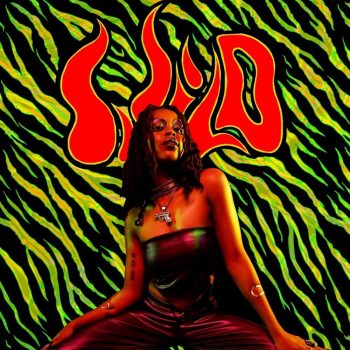 Nigerian singer-songwriter Zainab Elizabeth Donli, professionally known as Lady Donli, has been putting in the work since the early 2010s, but it was not until 2017, when she appeared on Mr Eazi’s mixtape Life Is Eazi Vol 2: Lagos To London, that she began to garner mainstream attention. By the time she lent her vocals to “+-” (off MI Abaga’s 2018 album Yxng Dnzl), she had stamped her authority as an integral part of Nigeria’s Alte scene.

In 2019, Lady Donli dropped her debut album, Enjoy Your Life, to critical acclaim. The record featured collaborations with Tems, The Cavemen, and Flava, among others.

“Cash”, the lead single off the project, was a runaway hit, receiving a remix treatment from serial hitmaker Davido, and earning a nomination for Best Alternative Song at the 2019 edition of The Headies.

Flowing from the positive critical reception of Enjoy Your Life, Lady Donli’s profile was quickly rising; in 2019 she performed at Felabration, the Palmwine Festival, and the controversy-laden Native Mag. In early 2020 she made vocal contributions to “Ma Pariwo” (off DRB-Lasgidi’s debut album Pioneers) and was earmarked to consolidate on the previous year’s success: shows were booked and a tour had been scheduled to promote the album…but a global pandemic put paid to those plans.

Lady Donli was stuck in Toronto for more than 8 months. This period of solitude and uncertainty was channeled into hosting Instagram live sessions, making music, and listening to 90s pop and RnB records. Suddenly, she went on an Instagram hiatus in February 2021, and out of the blue, in the final week of July 2021 she dropped an EP curiously titled WILD (an acronym for “Where Is Lady Donli?”) 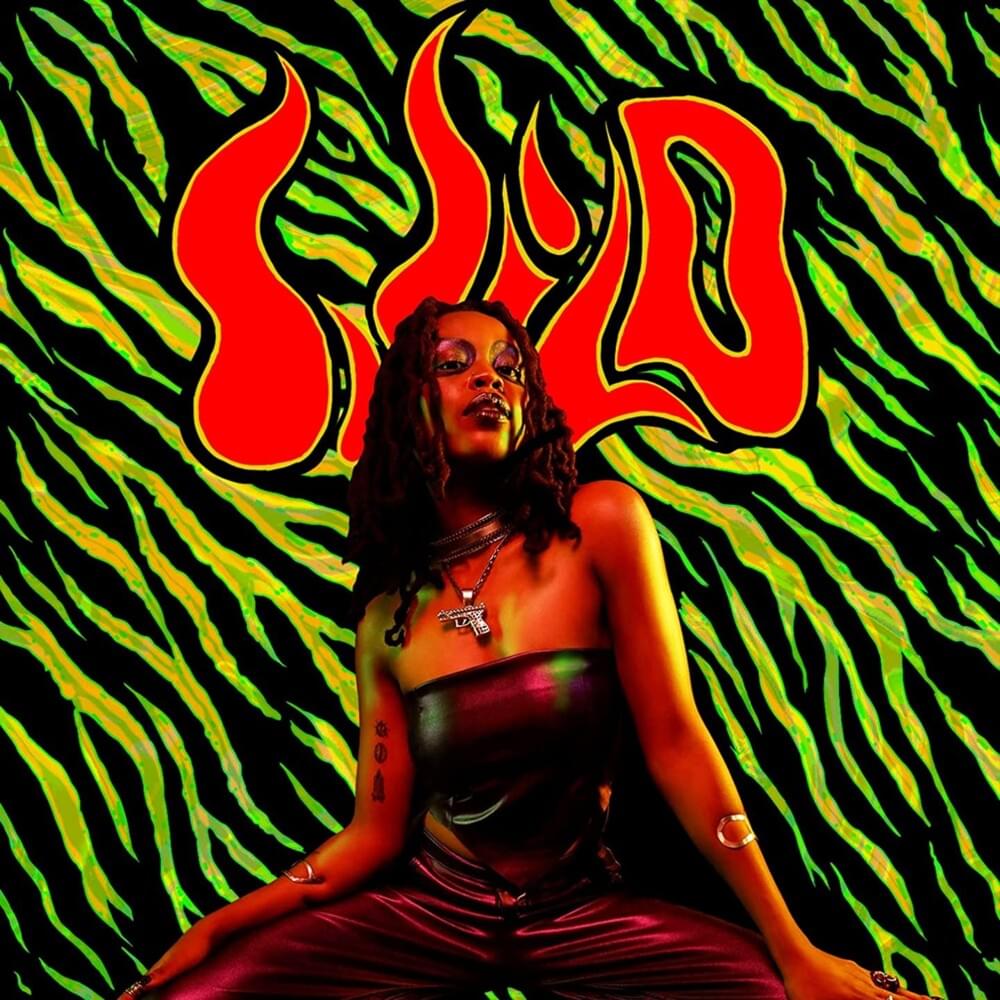 Released on July 30, 2021, WILD is Lady Donli’s fifth EP – having previously released Love Or War (2014), Wallflower (2016) and Letters To Her (2018) – and her sixth body of work in total. With a running time of 16 minutes, the 6-track EP is her attempt at responding to questions on her whereabouts, and also provides a pathway to her new creative direction.

The EP opens with the keyboard-driven title track “WILD”, in which Lady Donli explains her protracted absence with the lyrics “2020 was my year but it slowed down/got locked in the house/who’d have thought that?/now I’m all alone battling my demons”. The tone is gloomy and the lines are reflective. On this track, she also questions God and laments about her missed opportunities in 2020. The song closes out with the sound of a car’s ignition being switched on, which suggests the commencement of a journey to self-rediscovery.

The outro of “WILD” smoothly transitions into the introspective “Searching”, the lead single off this project, which dwells on self-interrogation and soul-searching. The second verse of this track appears to unwrap a conversation between lovers, which runs in the lines of “why does ‘it’s over’ have to mean that it’s over?/you said that you love me, said you need a second chance/but why complicate things?”

Sugarbana and Shae Universe contribute vocals to the retro-themed “Put it On”. The energy fuel dancehall intro by Sugarbana is the scaffold this song needs; it enlivens the moody tempo of the tape. On this track that alludes to the subject of consent in sexual relationships, Lady Donli’s verse darts along the lines between playfulness and cynicism.

“M.K.K” (an acronym for Mysterious Kit Kat) focuses on explicit conversations between two people interested in having intercourse with each other. Here, Lady Donli’s vocals blend in nicely with the acoustic guitar, and the ad-libs rendered in Hausa language further elevate the track. “Dragon Fruit Freestyle” is a brazen declaration of sexual desire, and and “Set Tha fire/Love Gyal”, the song that closes out the EP, is to WILD what “Smile” is to Wizkid’s Made In Lagos: with assistance from Ragz Originale, Lady Donli muses on emotional vulnerability with the lyrics “what is this I hear about you been in love again?/abeg you guys should free me jo/can’t shame me for being myself…”

WILD is a thematic departure from the kind of music explored in Enjoy Your Life. The record shows another angle to Lady Donli’s musicianship, her artistic growth, and her willingness to fiddle with diverse themes. Listeners will also get front-row access to Lady Donli’s state of mind.

Ultimately, WILD is Lady Donli’s reflective take on her recent decisions and personal journey of self-realization, as her battle with relationships. Brevity is the soul of wit, and though this record falls short of the 20-minute mark (per listening time), she manages to pull off a nice infusion of Reggae, Pop, and RnB. Each track holds its own, even if certain songs seem to end abruptly before the emotions register. However, she struggles to provide a clear response to the question of where her career trajectory currently lies: is she looking to “stretch” her sound? Is the pressure of being the poster girl for Nigeria’s Alte scene? Are the fans any closer to getting a second album from “Cash Madam”?

WILD probably poses more questions rather than providing answers, but it definitely shows that Lady Donli is still making music, and maybe, just maybe, that fact is all that is necessary to note for now.