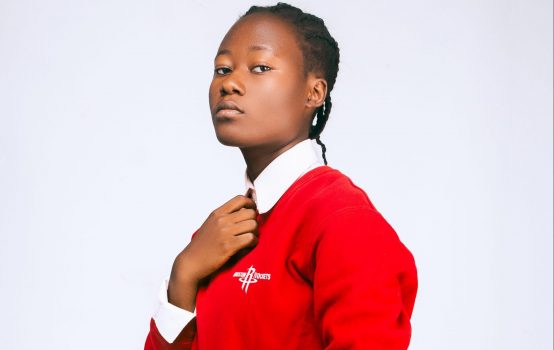 Meet Aise Maryah, The Talented Teenager Hoping To Carve A Niche As A Nigerian Indie-Pop Artiste

Every day, a star is born, and while there are those that burn brighter and faster than others, some stars shine too brightly to be ignored. For Maiduguri-born Aise Maryah, the dream is to set the skies alight, and make a huge impression with which she perceives to be her unique talent. 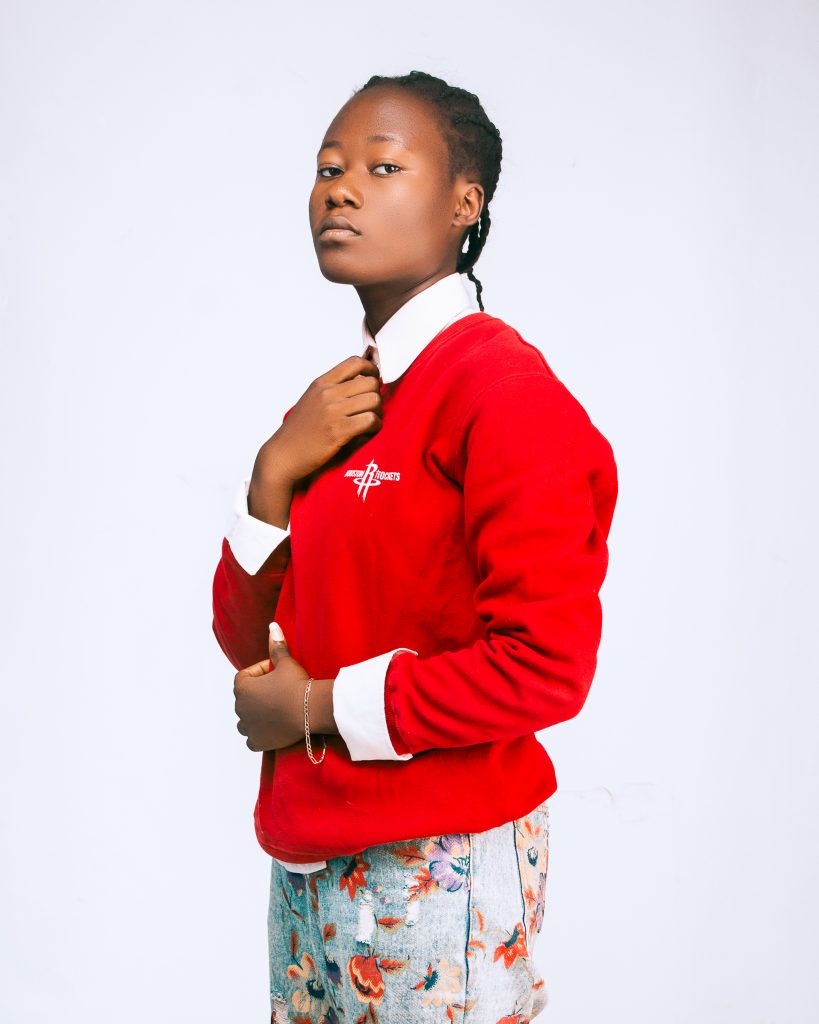 The 18-year-old, born Sandra Muna Samson, has the intention of taking a huge crack at the iron gate that is the Nigerian music scene. Aise Maryah identifies as an indie-pop singer-songwriter, and she knows that she’s got her work cut out, but her vocal ability holds her out as an artiste with promise.

Nigeria’s alternative music scene is replete with talented female acts like Aramide, Cill, Lindsey Abudei, Falana, Gemma Ofili, Zainab Sule and Clay, among others. These brilliant singers may not have scored huge streaming figures, at least according to mainstream standards, but their songwriting prowess is undeniable, and their artistry makes for a more diverse music scene. There is no such thing as having too many singers, though, and Aise Maryah, fresh out of secondary school, has decided to join the fray.

Over the past couple of weeks, Maryah, who calls herself “The Unicorn”, has been performing covers of some of today’s biggest local and international hits, including Ladipoe’s “Feeling”, Stefflon Don’s “Can’t Let You Go”, Giveon’s “Heartbreak Anniversary” and Oxlade’s “Dis Kain Thing”.  The visual quality of her Instagram uploads is debatable, but her work rate is worthy of admiration. Her vocals run like a hybrid of Koffee and Tems: the range could use some work, but her pitch is really strong. The most interesting thing about her, however, is the region she hails from: the North-Eastern part of Nigeria is largely made up of conservative Muslims, and not many would expect a wide-eyed girl from that axis to venture into secular music.

On July 1, 2021, Maryah released her debut single, “Fool For U”. The Drizzle-produced pop ballad bears a rhythm that is reminiscent of Di’ja’s  2015 hit single “Aww”, and relies heavily on percussions as well as keyboards. In 143 seconds, she tells a story of unrequited love, fading romance, and moving on, as evidenced by the lyrics “I can see from a distance/you’ve been liking my picture/if you think that we’re coming back/you’ve been living in fiction”. 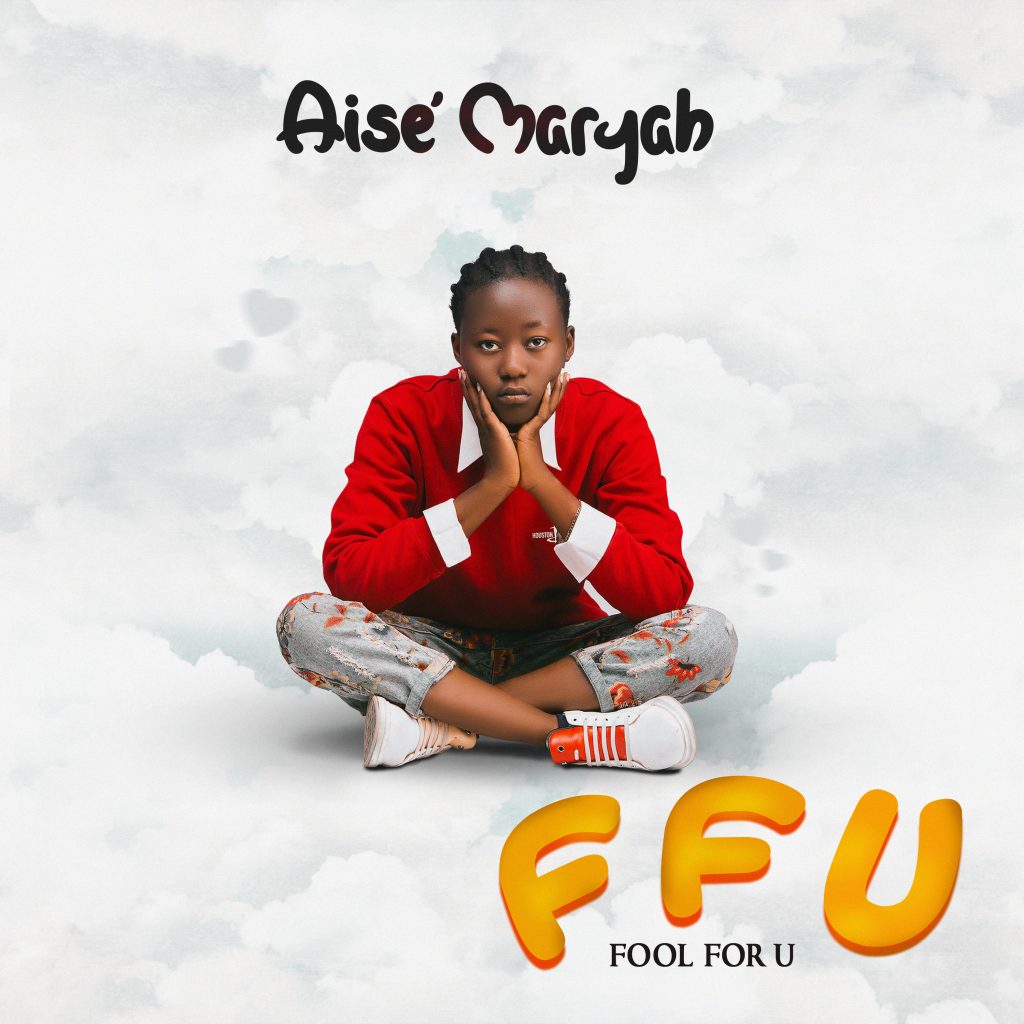 With songwriting that bears thematic similarities to Taylor Swift’s “We’re Never Ever Getting Back Together”, this post-pubescent teenager is not afraid to explore the conflicting emotions that come with trying to get over a former lover. It’s unclear whether she’s singing from experience, but the notes register well enough. Time will tell whether Aise Maryah can go the distance, but the desire and the raw material are visible, or in this context, audible enough. After all, she’s already been snapped up by an A & R agency called New North.

“Fool For U” is available for streaming on all platforms.