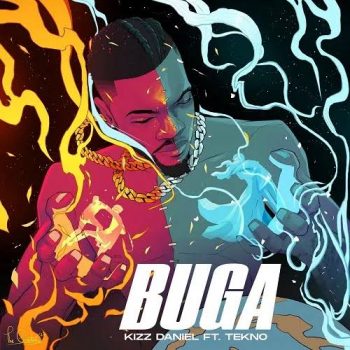 What Does “Buga” Portend for Kizz Daniel’s Career?

In May 2022, with “Buga,” Kizz Daniel might just have gotten an unofficial song of the summer, just like Wizkid and Tems did in 2021…

You might have seen the video of Kizz Daniel going wild on stage at the prestigious O2 Academy, Brixton in London. The teeming crowd could not have enough of him as they all yelled for his new song, “Buga.” While some held up their phones to record that rare moment, others dug in to the dance, moving their bodies to the rhythm of the new song.

“Buga,” the new addition to Kizz Daniel’s expansive discography is a  feel-good, perky type of song. Enamoured in Amapiano with the loud log drums highlighting the instrumentals, the self-proclaimed King Mufasa, Tekno made a sublime input with his Yoruba-spiced verse. While it is short, it serves as the yin to Kizz Daniel’s yang.

“Buga wọn” is a popular Yoruba slang that means “to show off,” to be proud off something, or to flaunt one’s success, accomplishment etc., to the world. It ultimately depends on the context it is used, as it can mean many things to different people and different situations. On this song, a lively Kizz Daniel urged the listeners to work for their money, live life to the fullest while they avoided the antics of their enemies.

The song takes the baton from “Oshe,” a track from Kizz’s EP, Barnabas. It gave the artiste his first solo break in 2022, and became  the first single to garner one million streams on Boomplay in only 24 hours. It also sits this moment as the most Shazamed  song in the world.

Kizz (formerly Kiss) Daniel became a viral sensation when his debut single, “Woju” caught everyone by surprise. With the financial backing of Emperor Geezy owned by G Worldwide, Kizz Daniel followed it up with “Laye” and other songs. In all of these, he avoided collaborations. His debut album, “New Era” had only one feature, courtesy of his label mate, Sugarboi. 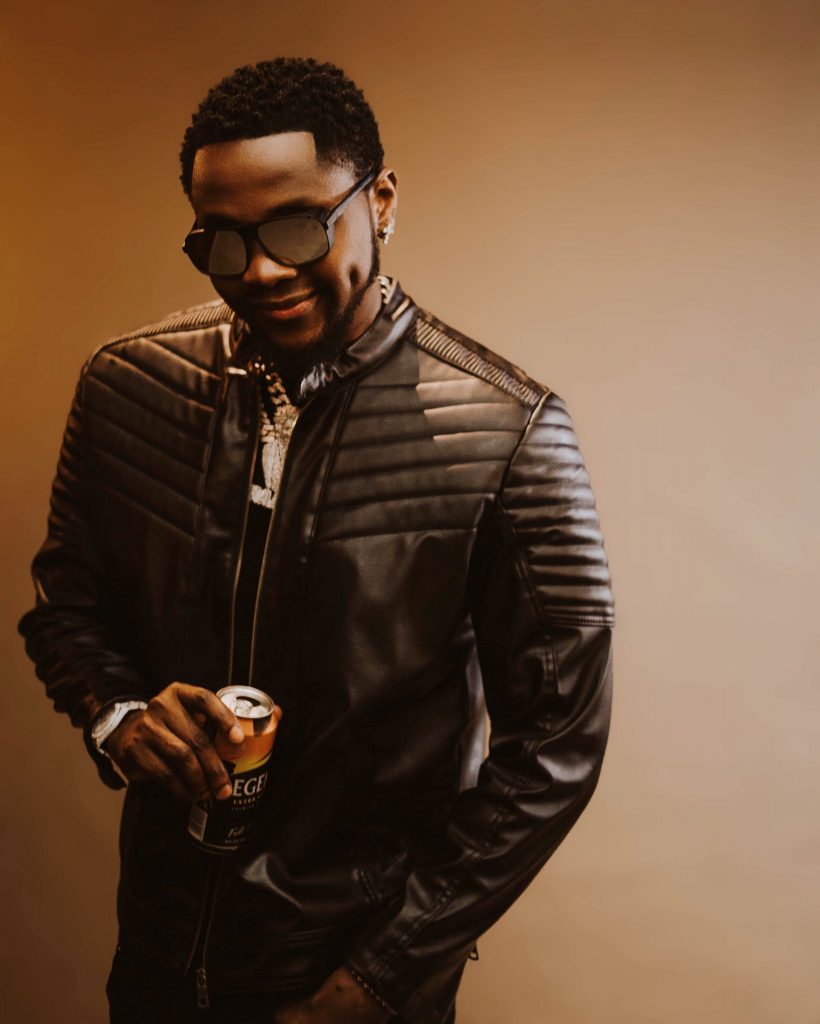 Just like most musicians, Kizz Daniel has had his ups and downs in the music industry, from label issues to unofficial beef with Harry Songs, Reekado Banks, Baddy Osha, and more. However, his music releases keep covering up for him, making his the off-music antic less noticeable and also forgivable.

The Road to “Buga”

In 2020, while the world was in lockdown, Kizz Daniel released his third studio album, King of Love. It was received with mixed reviews by music critics. The lead single, “Jaho,” did little to save the album. In hindsight, a rumoured health challenge might have hindered Kizz Daniel from promoting the album. Only the video of “Jaho” was released. Could King of Love be regarded as a minus? While he claimed to have no bad song, the album might have altered such self-acclamation.

In January 2021, Kizz Daniel returned with the Falz, Olamide, LK Kuddy-assisted “Currently.” It failed to elicit much excitement. The follow-up single, “Flex,” is a copious tribute to Afrobeat exponent, Fela Anikulapo Kuti, a thumping tune whose video revisits a popular club that hosted one of Fela’s performances.

By the time he released the declarative love-spiced tune, “Lie,” in August 2021, it was glaring that Kizz Daniel finally had his groove back; scratch that, the fans finally wanted to listen to what he had been saying. “Lie” laid the foundation for the November 2021-released Barnabas EP.

In May 2022, with “Buga,” Kizz Daniel might just have gotten an unofficial song of the summer, just like Wizkid and Tems did in 2021. Beyond the music, “Buga” as a song comes with a dance move. Only a few songs are blessed to have this.

Since its May 4, 2022 release, “Buga” has raked in more streams, and not even the star power release of Friday,13, 2022 by Davido and Burna Boy could diminish it viral status. Fans have been uploading videos on Tik Tok. Facebook and Instagram users are not left out of the frenzy. While a challenge has not been initiated by Kizz Daniel, I won’t be surprised if he later comes up with one to galvanise the successes of “Buga.” 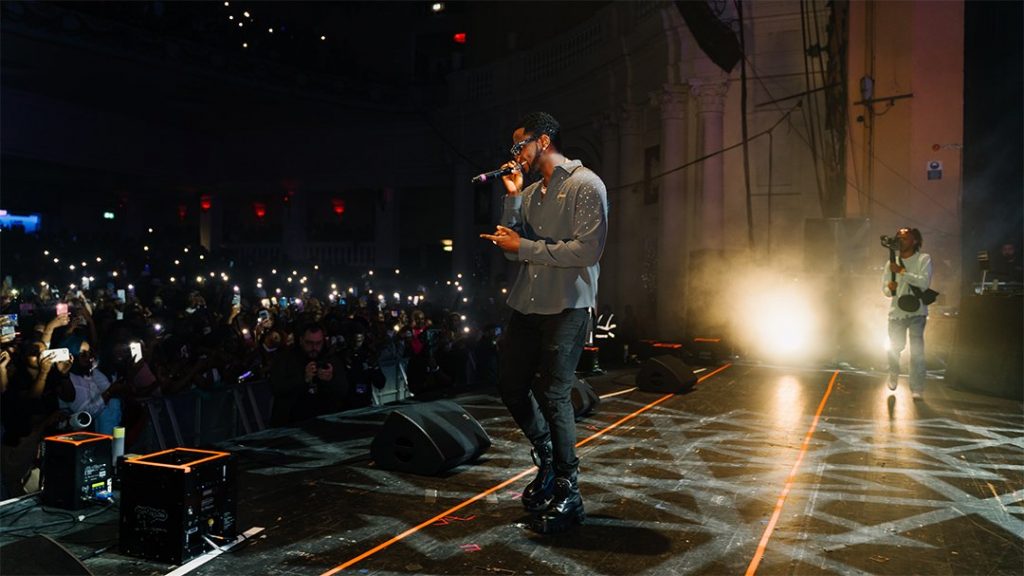 Right now, “Buga” is a work in good and steady progress. With Kizz Daniel’s Afro Classic tour currently on, the incursion into the United Kingdom market sounds imminent. A feature with top Drill artists might be able to garner fans from the UK, and tap from the Afro-Caribbean residents in the country. If this is done, tapping into the United market might be a walk in the park for Kizz Daniel, more importantly as summer is just a few weeks away

Emmanuel Daraloye is a Music critic with over 400 album reviews in his archive. His bylines have appeared in The Cable Newspaper, The Lagos Review, Vanguard Newspaper, Legit News, Rank Magazine, Independent Newspaper, Modern Ghana Web, Nigerian Tribune, and others