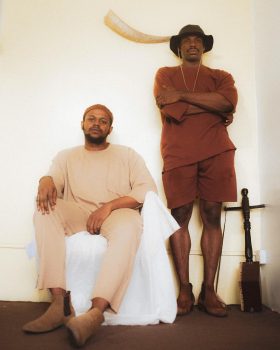 The Cavemen are a modern highlife duo, comprising two brothers: Kingsley Okorie, who distinguishes himself as a bassist, and Benjamin Okorie, who is in a love relationship with his drums. The two men have been posited as the future of contemporary highlife, and not without good reason. 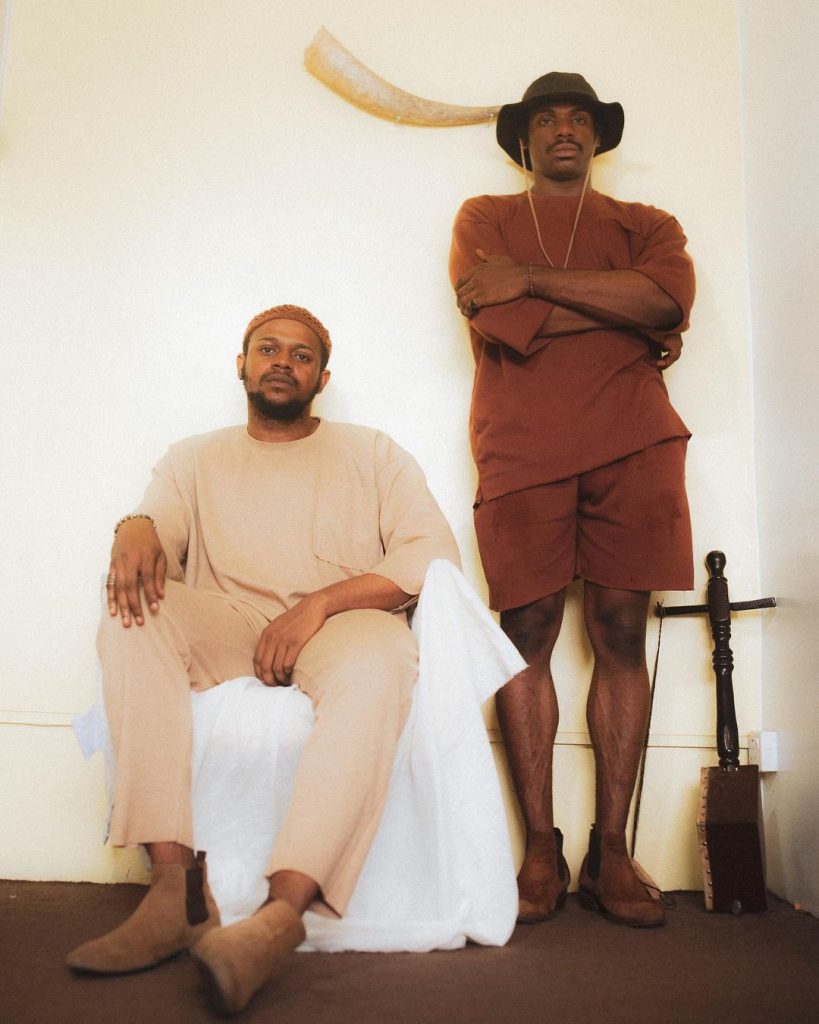 The duo, who began making music in 2018 announced their entrance into the Nigerian music industry in August 2020 with their debut LP, Roots. The record was refreshing from a sonic perspective, and in February 2021 The Cavemen won the award for Best Alternative Album at the Headies. The A&R for the album was executed by alte queen Lady Donli, who had been assisted by the Okorie brothers a year earlier with production on her critically-acclaimed debut album, Enjoy Your Life.

As a genre of music, highlife, whose roots can (arguably) be traced to Ghana, was the sound that dominated nightclubs in Lagos and Port Harcourt in Nigeria before the country was thrown into a civil war that lasted for thirty months. By the time hostilities ceased in 1970, it was difficult to get highlife back to mainstream consumption: singers like the late Rex Lawson had decided to concentrate their tours in Eastern Nigeria. In the meantime, Victor Uwaifo was making a statement with Akwete and Ekassa, Fela had switched from Jazz to Afrobeat, and King Sunny Ade quickly spread the gospel that was Juju Music.

Modern Nigerian music since the early 2000s has been laden with various attempts to crack the mainstream with the highlife sound, but what has made it to the airwaves are fusions of highlife with R&B or Afropop. In 2020, the Cavemen cracked the Rubik’s Cube and provided the missing sonic piece. Their sound thrives on originality and organic creation of the music; there’s none of that overproduction or studio manipulation. The studio jamming and live rehearsals find their way into the record, and you can tell that they had fun creating. 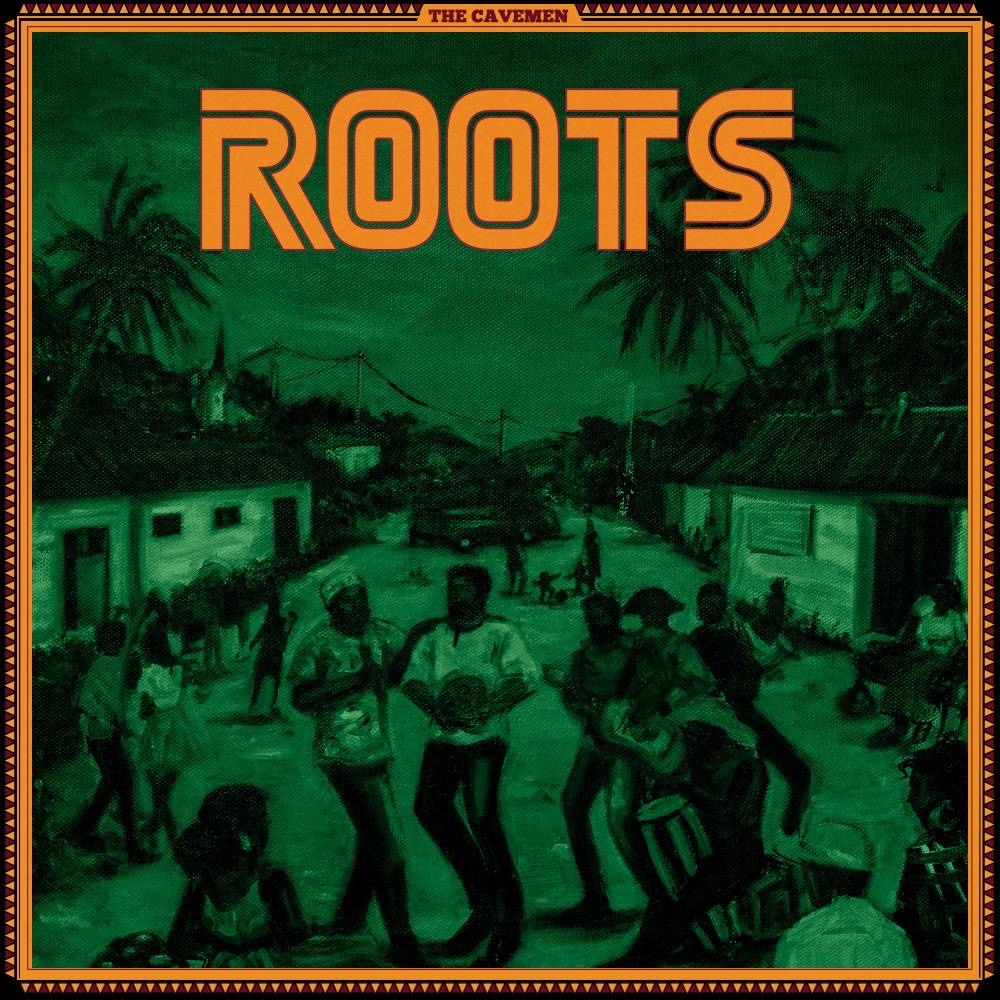 The opening track of Roots provides a window into the record’s thematic direction: love, philosophy, and celebration of the divine feminine. On “Bena”, the duo interrogate the subject of transactional sex, and on “Anita”, a track memorable for the “you go kill somebody” refrain, the topic switches to love and marriage, with percussions that ooze sensuality.

The narrative coherence of the album is seen in the transition from “Ifeoma Odoo” to “Crazy Lover”, and the interpolation into “Me, You, I”. The brothers ruminate on infatuation, croon about unrequited love, and yell as they employ drums and bass guitars in telling stories about the elusiveness that accompanies Romance. “Beautiful Rain” is a call for cleansing after a hard time, and “Akaraka” serves as a form of reassurance to those who might have lost hope.

Igbo highlife is notable for lyrics that border on praise-singing, but The Cavemen didn’t seem to care too much for that, emphasizing philosophical musings over the sort of overt adulation that Oliver De Coque was known for. Rendered in vernacular Igbo with a hybrid of Pidgin and Yoruba, Roots is proof that music has no language barrier: the melody in the drum snares, vocal inflections, and frequent hums dispenses with the need for translators. It is not only an ambitious body of work, it places the duo in a prime position to engineer the conversations around highlife music. In a sphere where the likes of Flavour, Zoro and Umu Obiligbo – another sonorous duo – traverse the ogene sound, the Okorie brothers present a unique flavour to traditional music, and judging from the quality of their work, there’s every chance that they will be around for a while.