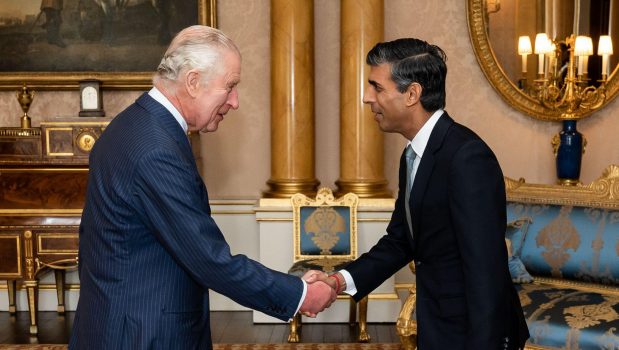 In Defense of the Migrant Population: How Nigerian Migrants Abroad Contribute to Western Countries’ Economy

As Britain tries to recover from its economic crisis and announces a new Prime Minister, Rishi Sunak, who is of Indian and East African descent, perhaps there would be better coverage for the migrant population in the country.

Over the past few weeks in the UK parliament, the global audience has witnessed the resignation of Liz Truss as Prime Minister, the stepping down of the Home Secretary, Suella Braverman, and the firing of the Chancellor of the Exchequer, Kwasi Kwarteng. Interesting times, truly. But amidst all the squabbles, one of the deliberations made by the now reinstated Home Secretary, Braverman, is to reduce the rates of issuance of work visas, and a clampdown on the student population and dependants immigrating into the country. A move, which Braverman suggests, would lessen the existing pressures on the country. The subject of migration, as we know, has always played a significant role in global politics, and as some have suggested, such policies, if put in place, may likely affect Nigerians who intend to migrate the most.

More often than not, there is much more focus on the remittance inflow and its economic benefits for Nigeria from its migrant population in the Diaspora. After all, the majority of remittance into sub-Saharan Africa is sent to Nigeria, which in turn, makes up a great deal of revenue for Nigeria. In contrast, very little is said about how migrants help the economy of the countries they immigrate into. Also, migrants from Nigeria are oftentimes portrayed negatively in the press, such as we read of immigrants trying to illegally enter foreign countries. The recent is the deportation of some Nigerians who illegally tried to enter the UAE. It also does not help when representatives of the Nigerian government or other Nigerian citizens contribute to that stereotype. For instance, Abike Dabiri-Erewa, chairperson of the Nigerians in Diaspora Commission, accused Nigerians of peddling drugs, becoming gang members, and constituting a nuisance in Indonesia.

But contrary to what is portrayed in the media, a good population of Nigerian migrant population lives in the UK legally, and impart significantly to its society. To begin, migration takes the best of Nigeria’s young and vibrant talent abroad, and people who move to the UK do so to find better work opportunities and career advancement.

Over the past five years, the number of people emigrating from Nigeria has increased exponentially. More people are still vying to leave the country. This, among other reasons, can be attributed to the dire economic situation in Nigeria, a lack of work opportunities, and problems of insecurity. Additionally, the temporary suspension of academic activities by university academic staff in the nation also caused students and lecturers to seek better chances abroad, the former for better education, and the latter for better work employment. In the health sector, over 5,000 doctors have migrated to the UK in the past eight years. Individuals with business and technical skills are taking advantage of the UK Global Talent Visa, to as well, migrate to the UK. In 2019, Nigeria ranked second after India for nationalities granted work visas. The Nigerian student population has risen to 64 percent in the past year, and accordingly, in the case of postgraduate students, reports have shown that 40 percent of dependants who move to the UK accompanied foreign students.

Migrating is a long and sometimes straining process that does not come cheap, which, in turn, benefits the UK. Between 2018 and 2019, from international students that move to study in the UK, there are analyses that suggest Nigerian students alone contribute over £3 billion in net economic gains. The UK benefits from school fees paid to British schools, visa fees, health insurance, and in cases where students work, contribute to income taxes. In 2021, Nigerian students were said to spend a total of £1.93 billion on school fees, rent, national insurance, health insurance, visa fees, and tax for working spouses. 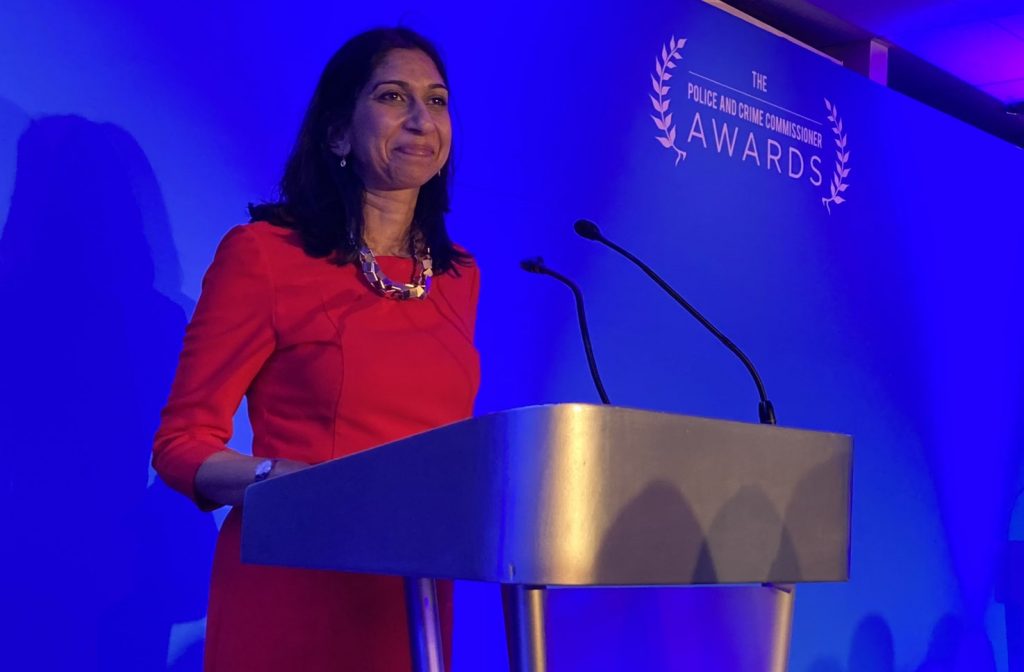 The UK, along with Canada and the US, remain the top choices for Nigerian – and other African – migrants. A 2018 study by the New American Economy writes of how sub-Saharan African immigrants contribute to the US economy in both local and federal taxes. These migrants also attain a higher level of education and are more likely to receive a degree in STEM fields. They fill up the gaps in the younger workforce as the older ones retire, and meaningfully contribute to the US economy as entrepreneurs. Again, as in the UK, as there is a massive need for healthcare and services workers, migrants from sub-Saharan Africa take up those roles. Over half of Nigerian migrants are more likely to take up management positions in comparison to the total migrant population which settles at 32 percent, and 39 percent of the population born in the US. Similarly, as migrants into Canada surge, it is, mostly, the economically viable working class that relocates, and then, students for continuing education who would eventually transition to getting permanent residencies, all of whom, would expectedly, contribute to the country’s economy. There are also reports of Canada needing more immigrants as drivers for its workforce.

Such sentiments about the influx of migrants could, more accurately, stem from other desires such as cultural or racial uniformity rather than on it putting a strain on the economies of the receiving countries. In the US, for example, the Nigerian population makes up about 0.3 percent of the total population, yet stories of racial discrimination and micro-aggression against Nigerians and, generally, its Black population are all too common. In the UK, too, migrants have shared similar experiences of discrimination due to race or skin colour. Not so long ago, during the COVID-19 pandemic wave when the Omicron variant became widespread, Nigeria was among the countries that Britain placed a travel ban on, an action some suggested was discriminatory, and more racially motivated rather than due to the stated health concerns. For this reason, Nigerians, and generally, migrants from sub-Saharan Africa who make their way abroad in search of greener pastures speak of striving twice as hard, and seemingly having more to prove and compensate for; to themselves, to the families they leave behind, and to the countries they find themselves.

As Britain tries to recover from its economic crisis and announces a new Prime Minister, Rishi Sunak, who is of Indian and East African descent, perhaps there would be better coverage for the migrant population in the country. Previously, Sunak has been vocal about immigration laws that are suggestive of stricter rules on illegal immigration, refugees, and asylum seekers. He has also supported policies to deport asylum seekers to Rwanda. Some argue that, as a child of immigrants from East Africa, and now Prime Minister in the UK, Sunak should reconsider these policies, and exert more leniency to African migrants. He should show support to refugee seekers, and respect the rights of refugees and asylum seekers, especially those affected by conflict. Although little has been said on work visas and international students, it would be perhaps reasonable for Sunak to also consider the economic benefits Britain has to gain, over all else.