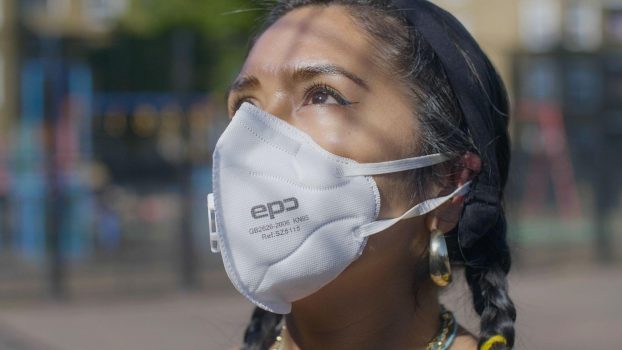 For immigrants who slug it out in first-world countries, life can be really difficult. Sometimes they go for decades undocumented (for no fault of theirs), have to put up with living in impoverished neighbourhoods, settle for the lowest-paying jobs, and look over their shoulders every now and then: for those who are yet to be granted citizenship or permanent residency, the fear of deportation always looms large.

Another battle which they have to face, however, is that of identity. Even after they have lived in their new country for decades, immigrants usually face internal struggles trying to figure out where they actually belong, and it is worse when the system is skewed against ethnic minorities. In her poem “Diaspora Blues”, Nigerian-American poet and feminist Ijeoma Umebinyuo illustrates this brilliantly as she writes “so here you are/too foreign for home/too foreign for here/never enough for both.”

This identity crisis trickles down to future generations: it’s commonplace to see second and third-generation immigrants finding it difficult to attach any real allegiance to the country their grandparents came from. Sometimes, finding self takes a long journey, and it is this journey that Venezuelan filmmaker, Susy Pena, sets out to explore in her short film This Is Forever. 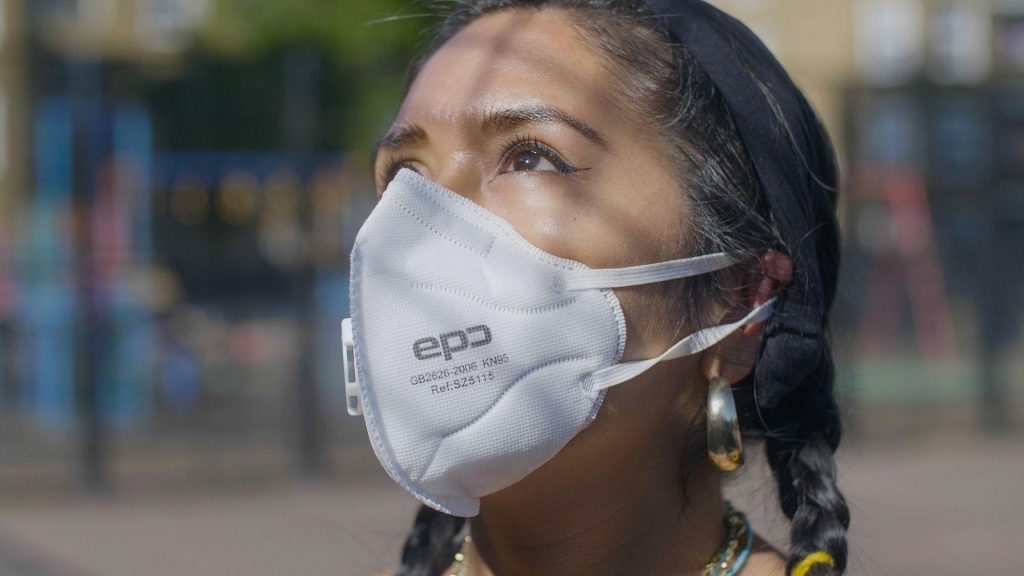 Released in 2020 by Gator Negro Productions, this film follows the true-life story of Angela Camacho (popularly known on social media as The Bonita Chola), a digital creator and activist who is heavily tethered to her cultural roots. A Bolivian immigrant, she has lived undocumented in the United Kingdom for over 20 years, and has had to raise her only son Pedro all by herself: the father of her child, an abusive drug baron, is serving time behind bars.

Angela is ultra-religious, connects deeply with her ancestors and shares a strong friendship with her son, whom she insists must learn to speak Spanish, even though he sees himself as more British than Bolivian. She has been saving up to apply for full UK citizenship, but she loses her job as a result of the COVID-19 pandemic, and finds herself in dire straits.

This Is Forever examines the themes of immigration, identity, and the systemic prejudice suffered by people of colour, but it also goes beyond these germane issues. The film also explores the murkiness of capitalism – millions of people were put out of work during the pandemic – and the depth of family ties, as well as the importance of community; Angela was able to raise Pedro with the help of a tightly-knit community, and an emotional public appeal on social media spurred thousands of people to make financial contributions in respect of her visa application.

With a running time of 15 minutes, Susy Pena’s This is Forever succeeds in capturing a narrative that is nuanced, multi-layered, and heavily marinated in culture as well as identity. Angela Camacho speaks for many women when she shares her healing journey, and her story is one that resonates with multiple demographics. The conclusion is (thankfully) a happy one, but she still needs Pedro to firmly embrace his Bolivian heritage, and it would be interesting to see where both mother and son go from here: she strives to be “the best ancestor ever”, and she relies on her own ancestors to guide her amidst baths in fragrant leaves. For now, though, The Bonita Chola no longer has to panic when Immigration Enforcement comes knocking. Humanity wins, again, and This Is Forever brilliantly captures that.

“This Is Forever” was nominated for Best Experimental Film at the 2021 edition of the Blackstar International Film Festival, the world’s premier event for filmmakers of colour. To learn more about the festival, visit the Blackstar website.