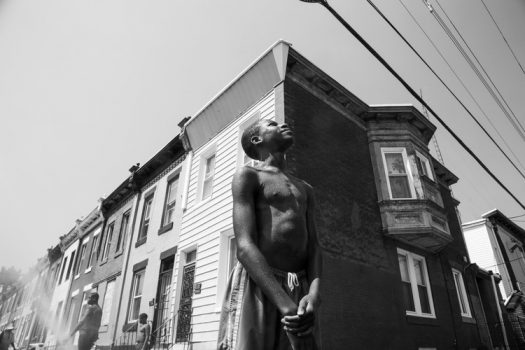 For decades, black communities have been mired in socio-economic misery, and their constituents subjected to negative stereotypes. From racial profiling to the disparities in economic opportunities, black people are frequently been made to feel like they have the short end of the stick, and their anger towards law enforcement is by no means displaced.

However, these communities have not always covered themselves in glory. Over the years, gang violence and drug addiction have existed as a mainstay of black-dominated neighbourhoods. Men are torn from their families because they have to serve time at correctional facilities, mothers are alienated from their daughters due to heroin addiction, homes are broken, and it becomes increasingly difficult to ignore the saying “we are a product of our environment”.

It’s not all doom and gloom, however. Lately, people have taken it upon themselves to go against the grain and improve the lives of those around them. For residents of North Philadelphia in particular, there has been a crack in the door open to let some light in. Certain individuals have made active moves to serve up some black joy in a district that is notorious for its volatility. It is this wind of hope that Renee Maria Osubu tries to capture in Dear Philadelphia, a 28-minute documentary film set in a town that is rich in culture and history.

Released in 2021, this film follows the lives of three fathers – Josh, Mel, and Dot – who try to navigate the nuances of forgiveness, healing, and recovery in a community that makes these things a tad difficult to embrace. Dot is cleaning up his act after a stretch in the state penitentiary and joins a team of quad bikers while strengthening his bond with his daughter. Josh, whose mother-in-law struggled with drug addiction, is a barber who gives back to the community via free haircuts while striving to be the best father to his sons. Mel, a former drug dealer whose father was also hooked on crack, has fully embraced Christianity and reaches out to addicts via the One Day At A Time (ODAAT) Initiative. 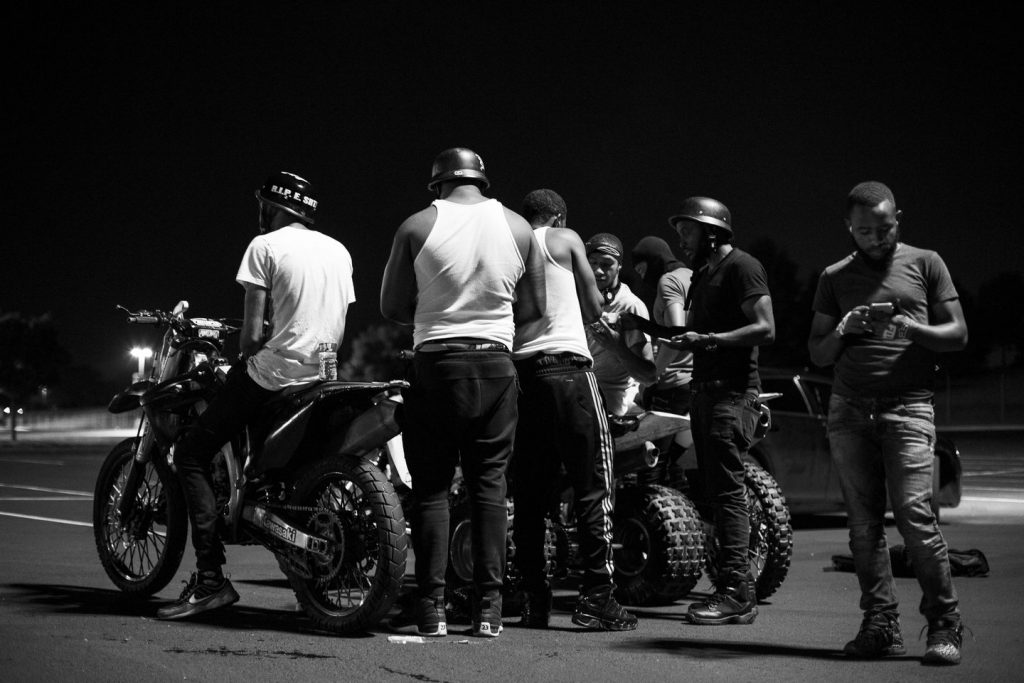 The film also beams a little spotlight on Camp Miracles, a faith-based initiative that seeks to mentor young children, provide guidance to disadvantaged youths, and aid those on the path to recovery from drug addiction. The story is mainly told from the perspectives of these three men, but the narrative also includes the collective breath of North Philadelphia as a community. Josh, Mel, and Dot each have gripping individual tales, but they also hold themselves out as metaphors for what can be achieved in black communities if people set their minds and put their backs to it.

The real-life trajectory of the community is pivotal to the direction of this film, but what also makes DearPhiladelphia work is the attention to the fine lines. Sarah Keeling deserves plaudits for her work as the film’s editor, Luis Lopez’s brilliant cinematography makes for a riveting story, and the score – composed by Kwaku Konadu and Omar Ambass – elevates this film from just another good documentary to a film that is emotive and relevant all at once. The poetry of Michael “O.G. Law” Ta’Bon also blends in nicely, and is just as relevant to the narrative.

Ultimately, Dear Philadelphia is an ode to culture, faith, community, and resilience. It is a cohesive body of work, but it is also a song of hope, challenging stereotypes that have hitherto bedeviled black neighbourhoods. Here, daughters forgive their mothers, fathers stick around by their children, people hug each other as their get their haircuts, and the horses are white. As its title suggests, this documentary is a soothing love letter. 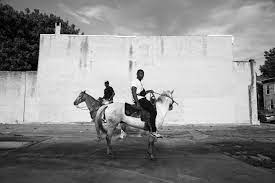 “Dear Philadelphia” was nominated for Best Short Documentary at the 2021 edition of the Blackstar International Film Festival, the world’s premier event for filmmakers of colour. To learn more about the festival, visit the Blackstar website.