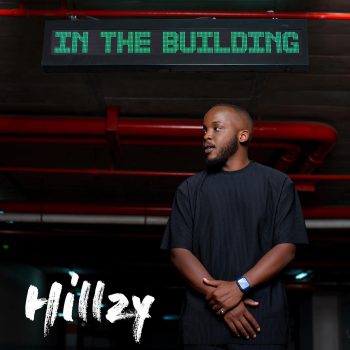 Hillzy Shows Sonic Range on “In the Building” Album

Hillzy’s In the Building is his first genuine step forward, and probably his best recording so far. It’s quite obvious that the singer has aged well…

Hillzy is a Cape Town-based, Zimbabwe-born singer, producer and songwriter. The Trap/Soul artiste has produced covers of songs, altogether churning out three albums since he started singing over five years ago. He turned in his fourth project on November 11, 2022 with the release of an eleven-track album, In the Building.

The journey to stardom had never been a hassle-free exercise for the singer. Hillzy put in the work. In 2019, he caught the attention of Mr Eazi via Mr Eazi’s emPawa initiative. He was then one of the lucky 100 artistes from Africa who was awarded the $3000 from the music initiative. Beyond the money, he also had the opportunity to attend a three-week masterclass under American DJ Diplo, music producer Guiltybeatz, and others. This initiative added an indelible mark to his artistry and led to more door openings for him. Right now, it is safe to say that he is one of the artistes to watch out for in Africa.

On In the Building, Hillzy shows his sonic range, his dexterity with production, and an innate ability to stay on course with topics.

Hillzy kicks the sonic door open with a Trap record on “Nharo,” a celebratory ride over slick drums and a synth-pivoted production. The lyrics are enlivened with grass-to-grace stories. When he raps with a line like, “I can’t be working this hard and nigga would say ain’t the best,” he skillfully tells the listeners why he is one of the best rappers in his country. He claims that he didn’t get to where he is by waiting on luck but rather by working on a change of mindset, coupled with hard work.

On the third verse, Hillzy goes personal as he talks about his love for his daughter. “I do this for my daughter,” he says. It shows an artiste who believes in family values. Nothing comes easy, he says. He is ever ready, too, to swim through murky waters to get what he wants. If you are second-guessing this, a spin on “Nharo” would be of great help.

The production on “Long Street” is dull. Nevertheless, Hillzy’s cadence flows effortlessly over the production. Long street, as used in this song, refers to the ghetto, as well as an inadequacy of basic needs. It’s an homage to his roots, an attempt to tell his story, and an important means of inspiring the young ones listening to his music. It’s a seamless flow of waves, moments, and stories.

Nothing is forced in this two minutes, forty-four-second song; rather, Hillzy tells the story from the time he struggled to make it out of the ghetto, of how people never believed in him. However, rather than spew invectives, he sounds more grateful for those moments. This serves as a moment of clarity for him.

(Read also: On THE4MULA, Blxckie Gets Lost in a Sea of Thematic Montony)

On “Ndinganyepe,” Hillzy addresses topics prevalent in the industry: naysayers, as well as his girlfriend. Confusing at the start, it becomes clear, eventually, that one of the topics would take a large chunk of the song — his words for naysayers. This song is a response to some of the questions asked by people in the music industry: “would you ever stop or settle for less?” he doesn’t sound like this would happen anytime soon, and he makes it clear that he would keep working hard for his craft as though he has not made it.

After a beautiful shimmer of background vocal mix, synth, and baseline, you hear Hillzy confessing his admiration for his lover on “Forever.” Just like the title suggests, he seems to say he wants to be with his lover for eternity. It’s a Trap beat which gets amplified with some background vocals. The skittering production gives the song an Hip-Hop feel. Hillzy’s ability to ride on this track is commendable. It shows his skill as a rapper.

“Bling” sees Hillzy exploring R&B and Neo Soul. For its failure to fit into the album, it becomes one of the down moments of the album. The production starts with an eerie instrumental before the tempo switches to a more fast-paced beat by the fifty-five-second mark. “Bling” is more of a love track, a plea for help. It shows Hillzy’s distraught state after he is dumped by his girlfriend. No doubt, he has learned his lesson and is now ready to right the wrongs of the past.

“Chargie” is a snappy run of exuberance. It is a quick and concise run of the mill. Chargie is a Jamaican slang that means “friend,” and on this track, Hillzy calls his girlfriend that. The clean-cut production takes a lot of inspiration from Dancehall. The thumping drums remain prominent in this song, coupled with the infectious background vocals.

Hillzy synthesises R&B and Soul with an appealingly light touch on “Better for Myself.” It’s a farewell to a long-lost girlfriend. He raps that he ended his relationship because he wanted the best for himself. And although the girl later reached out, it was too late. Hillzy’s peace of mind is more important, he says, than all the games the girl played. He sings that it is better for love to die a natural death than to water it. “Better for Myself” is relatable to anyone who has been at that point in the relationship where they choose to either continue or move on with life.

Under the heavenly swirl of piano picks and slow, racing drums, you hear Hillzy’s held-up emotions on “Only You.” The brief track is an avenue for the singer to reassure his lover of his unalloyed devotion to her. Not even other girls would jeopardise this vow. The lyrics are not exceptional, and neither are the vocals which are rather flat.

Just like most African albums, Hillzy takes it to church on the penultimate track, “Signs.” With a sonorous input from singer, Manno Beats, Hillzy prays for God’s guidance in the face of opposition. Over a skittering drum, and up-tempo production, he lays down his concerns to God. His concerns are his naysayers, the industry, and his peace. The lyrics come from his heart and you wonder how long he has been having all these thoughts.

“S.Y.M” is built for Hillzy to showcase his rap skills. The track serves as a final word for him, a place for him to exhibit his cadence. Laid on a guitar, he sings about a nice time out with his lover.

Hillzy’s simple lyrics and occasional clear-cut production is the hallmark of In the  Building. The album just leaps out of the speaker, saturates rooms, and eases listeners into a good time mode. Love still leads, yet he finds a way of adding more pertinent issues into the equation. This way, he makes the album more relatable. 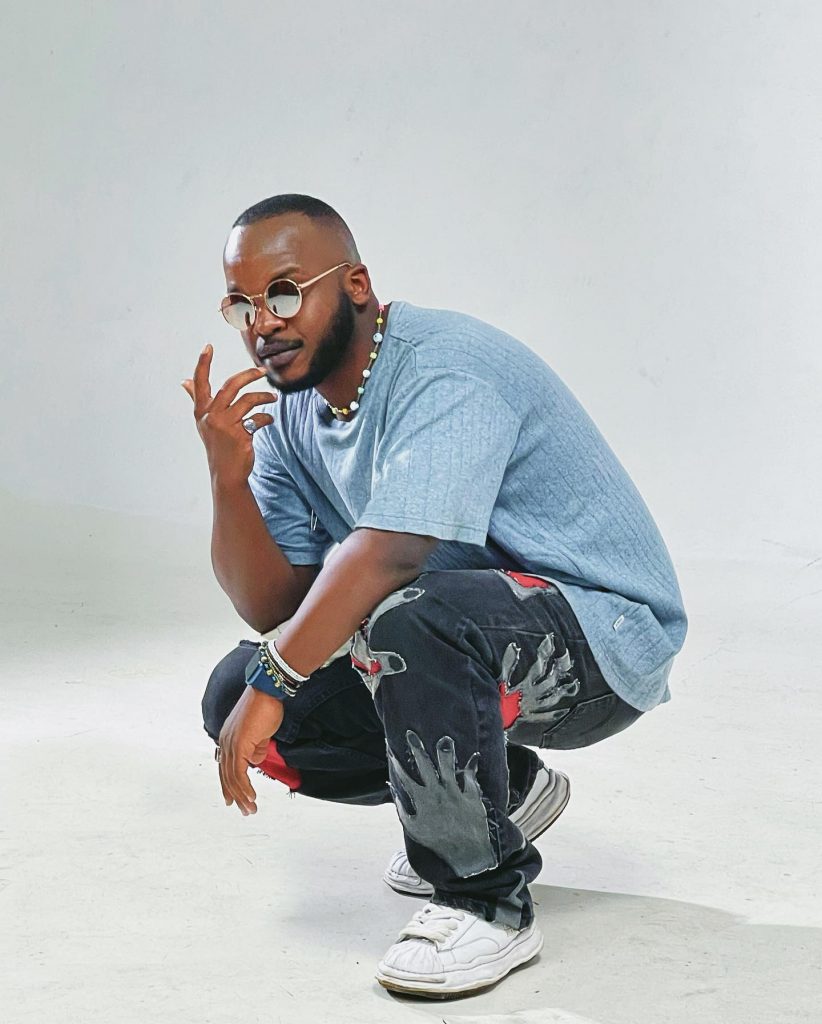 At a concise time of twenty-minutes, and five seconds, Hillzy forges an album that easily possesses a replay value. Whether listeners want to be loved, think about life, or praise God, Hillzy has all these doses in sizeable chunks. Hillzy’s In the Building is his first genuine step forward, and probably his best recording so far. It’s quite obvious that the singer has aged well.