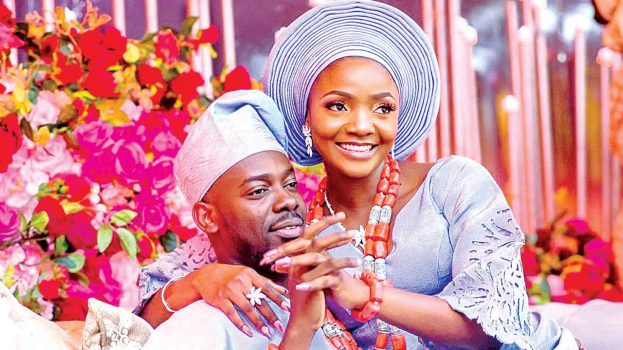 Why Are We So Obsessed With The Personal Lives Of Celebrities?

Like hawks hovering above chickens waiting for the right moment to swoop, internet sleuths have a way of hounding celebrities as if their lives depend on it. Two weeks ago, they struck again. The victims? Nigerian actor Alexx Ekubo, and his ex-fiancee Fancy Acholonu. 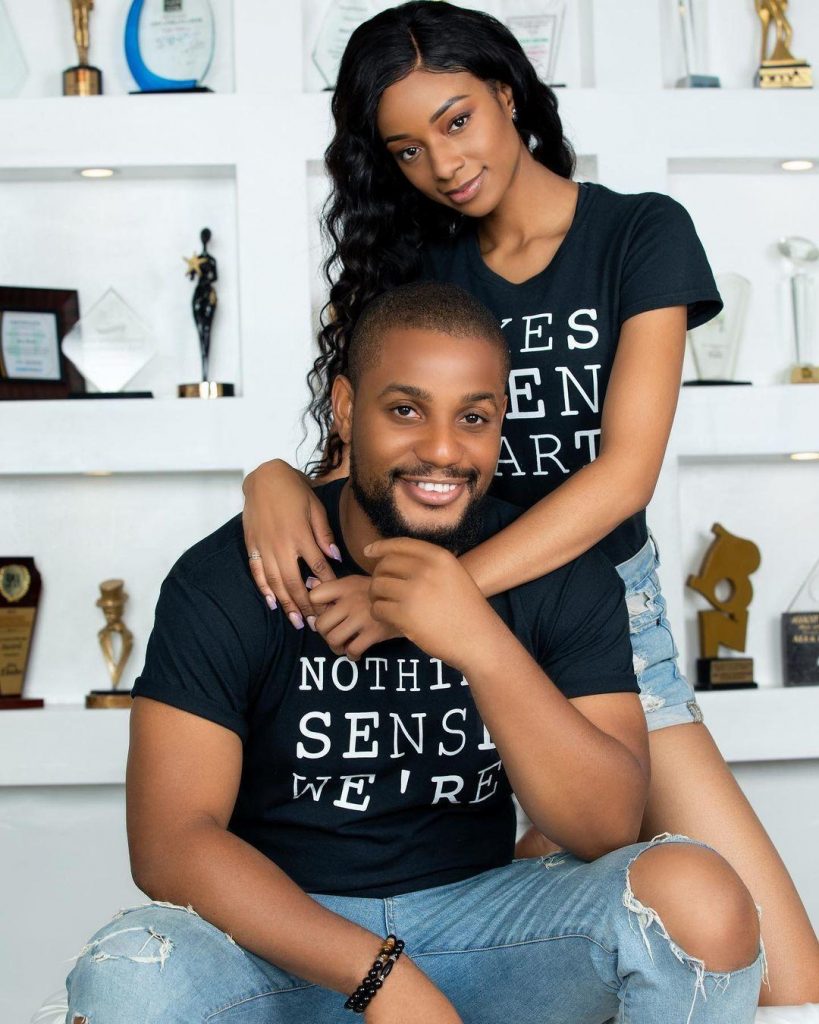 Their relationship had been the subject of public scrutiny since they announced their engagement earlier in the year, so it was easy for internet sleuths to notice when Fancy stopped following Ekubo on Instagram, and when they deleted their joint Instagram account. These events sparked rumours of a possible breakup.

In a now-deleted Instagram post, Fancy confirmed the breakup and asked that their privacies be respected. But of course, that was not to be. As a matter of fact, individuals have taken it upon themselves to dissect the statement, looking for hidden meanings and innuendoes, choosing to ignore that she specifically requested the public to avoid speculations.

Earlier in the same week, the media was awash with reports that Paul “Rudeboy” Okoye, one half of the defunct P-Square duo, was getting a divorce from his wife, Anita. The announcement wasn’t made by the couple, but somehow the divorce papers were leaked to gossip blogs and social media accounts. This pulled the carpet from under their feet, leaving them with no time to control the flow of information at the pace they would have preferred. 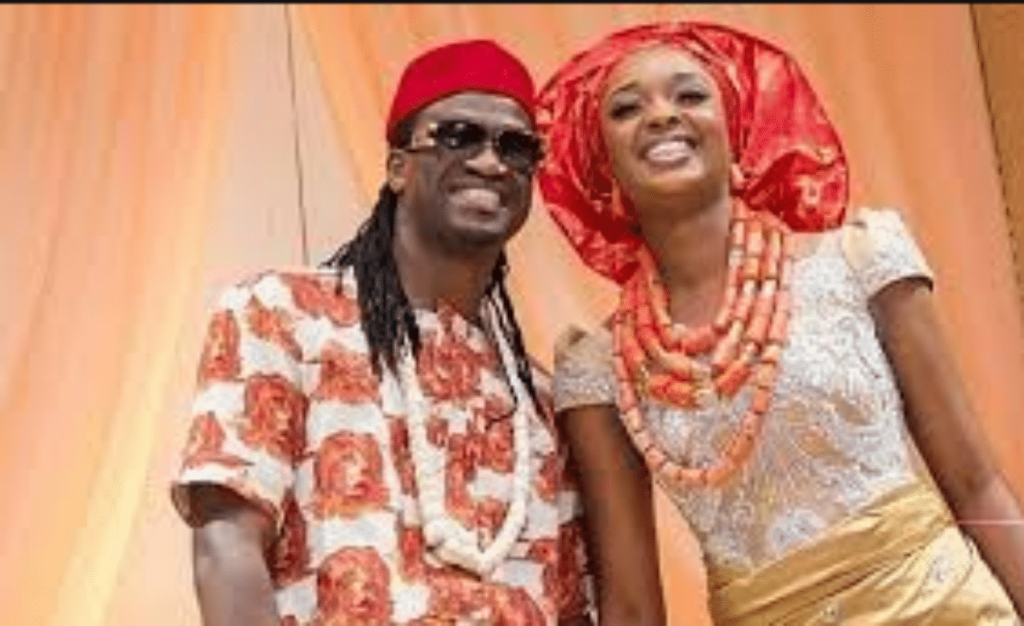 Everyone and their cousin who had a social media account seemed to have an opinion about the marriage: speculations were rife, and individuals waxed lyrical, penning think pieces about a situation that is, frankly speaking, none of their business. It’s a sad state of affairs, but it is neither surprising nor novel. Both stories are a little more than two additional examples of the flagrant breach of privacy suffered by individuals whose only offence, it appears, is that they are in the public glare.

Their celebrity status (unfortunately) means that members of the public do not care enough to distinguish their personal from their professional lives. Sure enough, these celebrities sometimes share a lot of personal details online, but then again, they are at liberty to operate their social media account just like regular people, which also translates to sharing whatever they deem appropriate to share. Interacting with these people becomes problematic when we seek to erase the lines they’ve drawn, and breach the gulf they have created between their personal and professional lives. There is no greater indication that the Okoyes wanted the details of their matrimonial proceedings to remain private than the fact that they simply did not share them, but trust Nigerians to go, full paparazzi.

However, this is not to say that Nigerians refrain from hounding those celebrities who keep their personal lives out of the spotlight. For instance, Simi and Adekunle Gold did not grant photographers access to their daughter until after the first anniversary of her birth. Banky W and Adesua Etomi-Wellington did not reveal that they were expecting a child together till they announced the baby’s birth on their own terms. At the moment, they have not allowed pictures of their child to be made available to the public. Sadly though, even these boundaries mean nothing to Nigerians: some Twitter users trolled Simi when photos of Deja surfaced online, and there are those who have berated Banky W and Adesua for not displaying the pictures of their child.

Evidently, human beings will refuse to respect your boundaries, even when you are intent on keeping them. Little wonder some celebrities lead a highly secluded life, sharing nothing on social media, and interacting little with the outside world. But this is a high price to pay, a burden no one should have to bear. 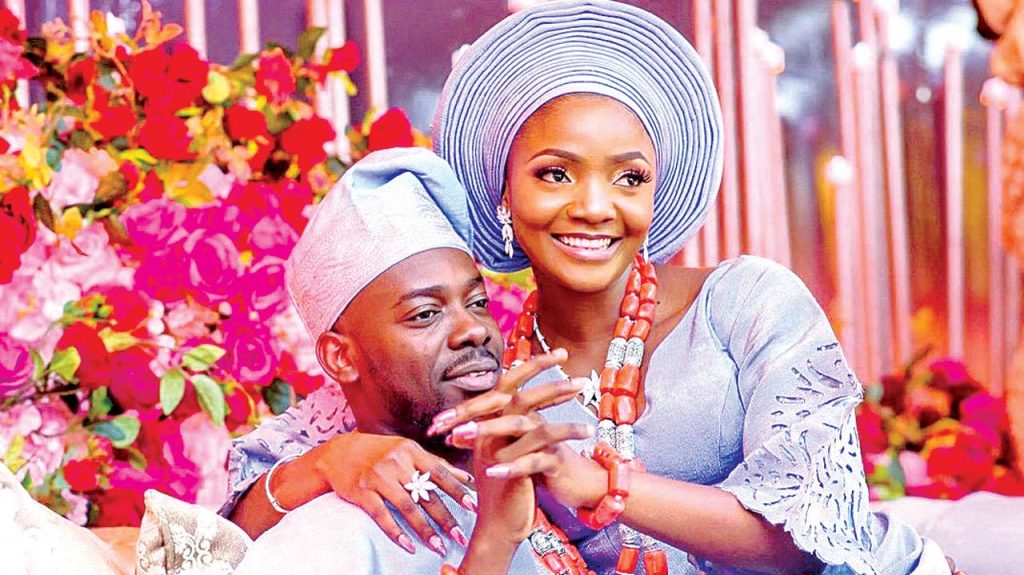 Granted, curiosity is human nature: how many people can resist the titillating pull of gossip? However, courtesy demands that we respect boundaries. It’s basic decency to accord individuals, whatever their status, some respect by granting their wishes for privacy whenever the situation calls for it. Gatecrashing a celebrity’s private event, digging around to find sensitive details about their private lives, and even hosting online forums to discuss their personal business, translate to dangerous levels of invasiveness. These things reflect our (poor) understanding of the concept of autonomy and boundaries. At what point does it stop? At what point do we acknowledge that these celebrities are made of flesh and bone, hurt by the incessant hounding of their lives?

When it comes down to it, these celebrities do not have more interesting lives than the average Adamu or Gbolahan. Divorces, breakups, and deaths are all part of the human experience. It is just the elevated pedestal that makes it appear as though there is something extraordinary about the happenings in the lives of public figures. Imagine if your every waking moment is put on public display. Imagine that people do not respect your decision to stay private. Imagine that you have no control over your life, that everything about you is thrown out there whether you want to share or not. Imagine all that, and perhaps pause the next time you want to go digging into a celebrity’s life.

The iterations here will probably end in futility. After all, gossip blogs survive on juicy stories, with no regard for the lives that could be ruined in the process of gathering “tea”. However, the truth still remains that celebrities have the right to demand respect for their personal spaces and that there is no justification for refusing to respect their wishes.