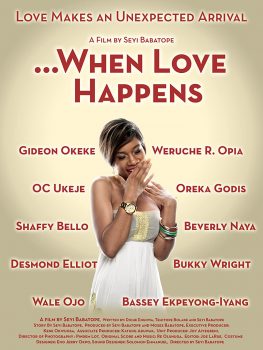 Many Nollywood films of today, especially the ones made available for streaming on Netflix, appear to run with similar tropes: if it’s not the comedy films with their all-too-familiar slapstick routines, it’s the romance movies with their overwrought (albeit relatable) storylines. From Finding Hubby to 2 Weeks In Lagos, from Isoken to Before 30, we see films that reach for the same low-hanging fruit: working-class women, who are scared of being lonely into their thirties, resort to kissing all the frogs in Lagos as they search for that elusive prince who does not double as a Yoruba demon.

But it was not always like this. The early 2010s heralded the era now known as “the new Nollywood”, and the idea was to step up the quality of filmmaking up three notches. Movies like A Soldier’s Story, The Weekend Getaway, and Out Of Luck held the promise of something different. The sound and cinematography had massively improved from the dourness that was early 2000s low-budget production, the young directors were bubbling with energy, and the storytelling (at least for a while) appeared to be fresh. It was somewhere in the middle of this purported “new dawn” for Nollywood that Seyi Babatope’s When Love Happens was made available for public consumption. 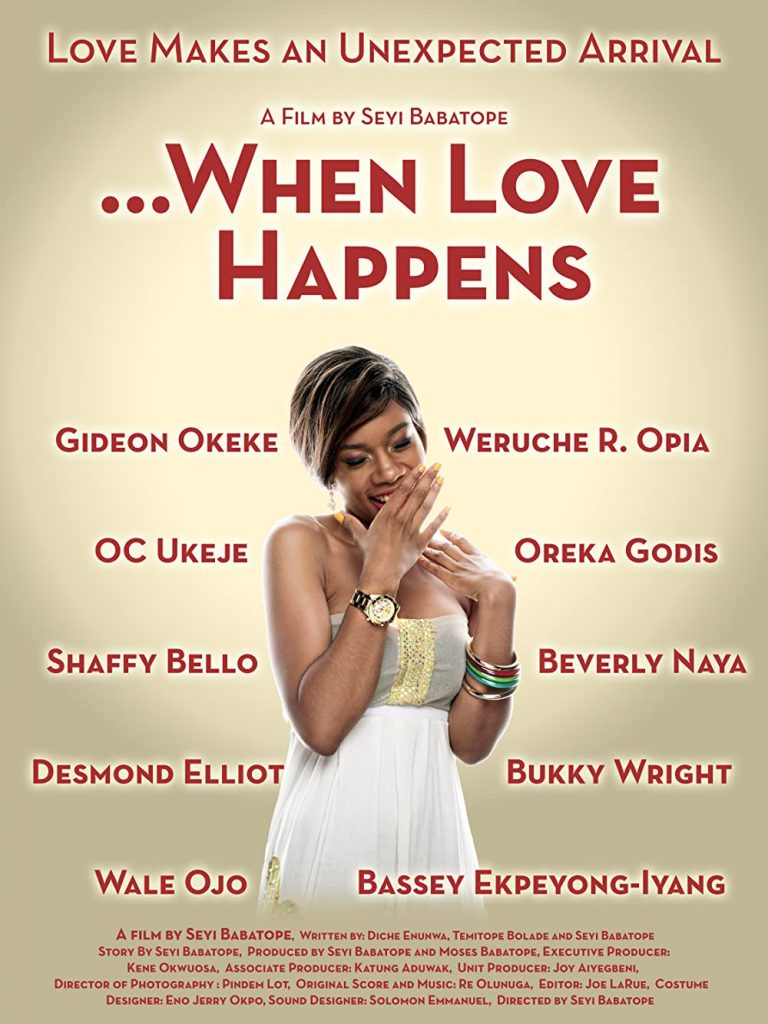 When Love Happens begins in typical Hollywood fashion: the protagonist wakes up to a phone call from her bosom friend, who has just been engaged and wants her to plan the wedding. Her friend’s announcement causes her to feel insecure owing to the absence of a romantic partner, and this sets the trajectory rolling for the protagonist as she takes a few desperate steps: first opening a Vlog to talk about her floundering love life, then going on random dates with people she meets online. After each date, she narrates her experiences to her Vlog’s subscribers. As a backdrop against the transition of events, the protagonist’s narrative voice pops up occasionally to ease the audience through certain aspects of the plot. 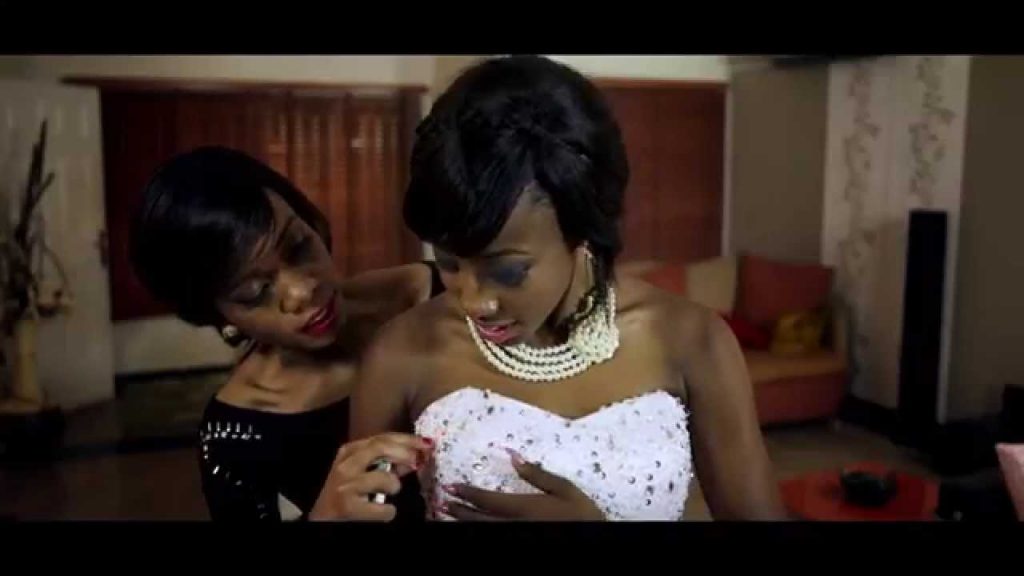 When Love Happens is laden with stereotypes, but it is entertaining nonetheless. More importantly, it highlights the nuances of interpersonal relationships that play out in our daily lives: old love existing between couples who have been married for a very long time, the pitiful spectacle of a person being in love and not being able to express it, and the gloomy prospect of almost settling for less because of a few disappointments. But it especially shows us how love exists inside of friendships, and how it is often ignored because we don’t take special care in taking notice of the little things.

By Nollywood standards, When Love Happens triumphs in its cast, acting, and cinematography. The actors interpret their roles well enough, but what makes this movie appealing is the manner in which it does not take itself too seriously; by laying out the plot and its accompanying sequences in a humorous manner, the movie escapes some of the hassles of trying to make a serious movie. It is not necessarily a romance movie classic in the mold of You’ve Got Mail, Love Jones, or Love And Basketball, but it is full of mirth. 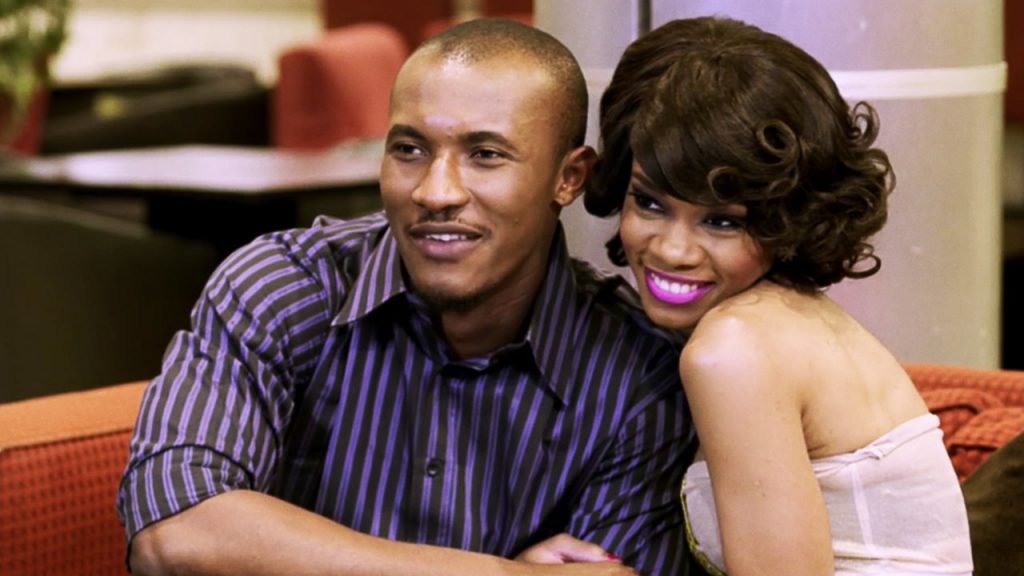 In a way, this film exists as a forerunner to the myriad of romcoms that have made up the bulk of Nollywood cinematic releases in recent years: before Finding Hubby, there was When Love Happens. From a critic’s perspective, however, it would seem that Nigerian filmmakers have not done much to break ground with their storytelling, particularly when it comes to love-themed movies, since Seyi Babatope’s 2014 effort. Is Nollywood running out of ideas when it comes to romance films, are directors playing it safe, or do today’s filmmakers simply not rate audiences?

Michael Chiedoziem Chukwudera is a writer and freelance journalist. You can reach out to him Chukwuderamichael@gmail.com.