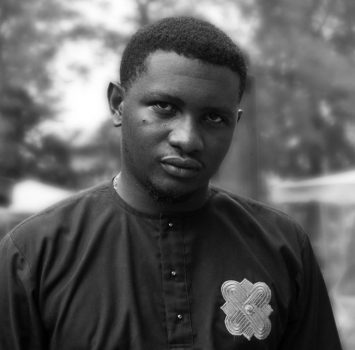 Dami Ajayi, and the Mission of Creating Unending Voices

In April 2022, Dami Ajayi published his third volume of poems, Affection and Other Accidents. In all of these, there is a peculiarity with which Ajayi titles his collections. It calls attention to itself…

In an interview with Nigerian writer and medical doctor, Dami Ajayi, Ajayi mentions, introspectively, that, “A lot of Nigerian writers are getting published every day, but how many of these magazines publishing them are Nigerian? How much of their literature is consumed by Nigerians?”

Ajayi identifies, then, as passionate about voices from home in Nigeria. Ajayi’s journey into literature is a very interesting one, and he has been greatly impacted by it. His passion for literature led him to create a magazine that publishes writers in Nigeria and beyond, and gives them a voice.

Dami Ajayi was born thirty-six years ago in Lagos State, Nigeria. He was said to be a brilliant child with a very interesting mind. He grew up with supportive parents who identified his brightness and made sure he embraced the whole of it. Ajayi started writing when he was a child. He began with poetry.

In an interview with Daily Trust, Ajayi revealed that he decided to become a writer when he was eleven years old. He seemed to love words, and the beauty that he found in stringing the twenty-six English letters in different permutations to create beauty fascinated him very much. At the time, all he desired from life was to write sentences, books, and get them published. Many years later, sometime in 1999, the young Ajayi was published for the first time by poetry.com. The publication made him joyful, and it served as fuel for his writing passions.

While still in secondary school, Ajayi tried to start a magazine with his friends. Although the magazine failed, he didn’t give up. Exactly ten years after it failed, then a medical student at the famous Obafemi Awolowo University, Ajayi started another literary magazine with his friend, Emmanuel Iduma. From this, Saraba Magazine was born. Founding Saraba Magazine while still in school was a great feat for Ajayi as it played a pivotal role in his writing career. He was dedicated to running the magazine and publishing pieces even with the rigours of medical school. His passion and great love for good literature was all he needed to forge ahead. With a bias for Nigerian writers, the magazine was focused on amplifying voices and giving African writers a platform. Its first issue was published in February 2009, and it was guest edited by Jumoke Verissimo. The issue included the works of now-acclaimed Nigerian writers such as Uche Peter Umezurike, Ayobami Adebayo, Ukamaka Olisakwe, Eghosa Imasuen, Abubakar Adam Ibrahim, Elnathan John, Clifton Gachagu, Chika Unigwe, Sokari Ekine, and others.

Ajayi’s essays, music reviews, and fiction proves his versatility. Still, Ajayi is known most for his poetry. He has published three volumes of poetry. The first one, Clinical Blues, was published in 2014. The poems in the collection span across different ideas and memories. Ajayi seems to draw inspiration from his medical practice. It seeps into his poetry in very beautiful ways.

In the interview with Daily Trust, Ajayi said he decided he was going to become a psychiatrist after he wrote a poem called “Romasinder Blues.” The poem is one of his most famous poems, and it was written when he was a medical student. He said the poem inhabits and celebrates a specific psychotic experience and a divine inquiry. Also, psychiatry exposes Ajayi to a wide array of human stories. This shows in the emotion, message, and tone of some of his poems.

“Dami Ajayi’s poetry enchants,” Nigerian feminist writer, and author of The Secret Lives of Baba Segi’s Wives, Lola Shoneyin, speaks of Ajayi. The manuscript of Clinical Blues was longlisted for the 2012 Melita Hume Prize, and the 2018 The Wole Soyinka Prize for Literature. 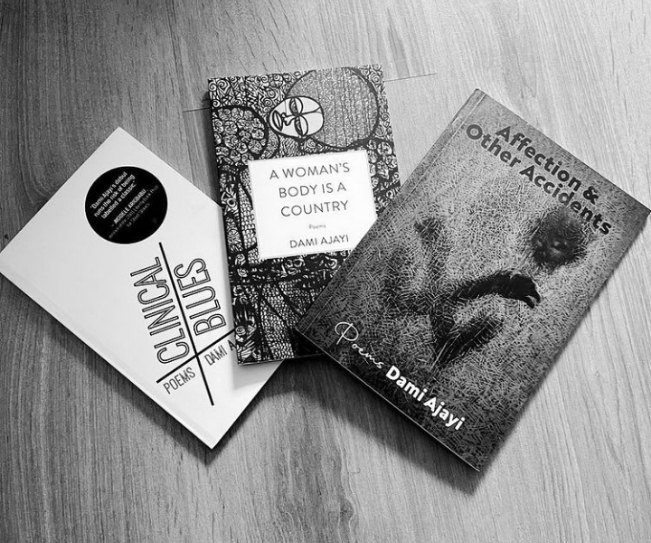 Ajayi’s second volume of poetry, A Woman’s Body is a Country, explores passion, pleasure, loss, hurt and bodies. “On Chibok,” one of the poems in the volume conveyed very deep messages. It effortlessly pricks at one’s strongest emotions with the precision of a syringe. Ajayi’s ability to touch emotions with words is one thing that people greatly love and look forward to in his poetry. Ajayi’s second volume of poems became a finalist for the 2018 Glenna Luschei Prize.

In April 2022, Ajayi published his third volume of poems, Affection and Other Accidents. In all of these, there is a peculiarity with which Ajayi titles his collections. It calls attention to itself.

Ajayi explores the sweetness and joy of loving and being loved, as well as the grief of heartbreak. The book bares heartbreak in its truest and simplest form. It is a kind of grief that shakes you up. It expresses Ajayi’s love for music as it takes the form of a Rhythm and Blues playlist from the 90s. 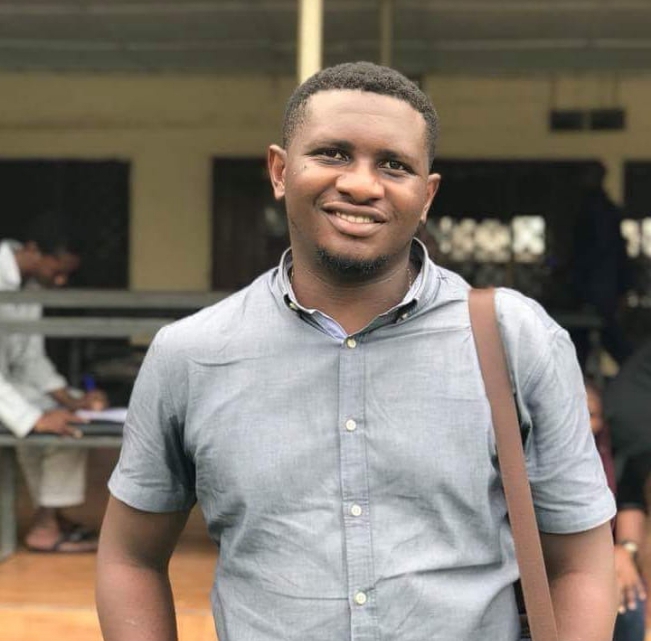 Ajayi shows, perhaps, his dedication to indigenous publication by publishing his volumes of poetry in Nigeria. However, Ajayi’s themes are easily relatable, and so his poems cross borders. This is majorly because he writes poems that give nods to home. He shows the beauty present in writing about a familiar place and a familiar people.

In our interview with Dami Ajayi, the passion with which he spoke about music, as well as his numerous music reviews, showed how much of a music lover he is. He has been able to build a career out of this passion, and when he is not writing or practicing medicine, he critiques different music and writes about them. A good number of his essays on music can be found on The Lagos Review, an online publication he co-founded with Nigerian writer and critic, Toni Kan, in 2019. Ajayi’s love for music also inspired the name “Jolly Papi,” a sobriquet from a song by Rex Lawson which he loved. 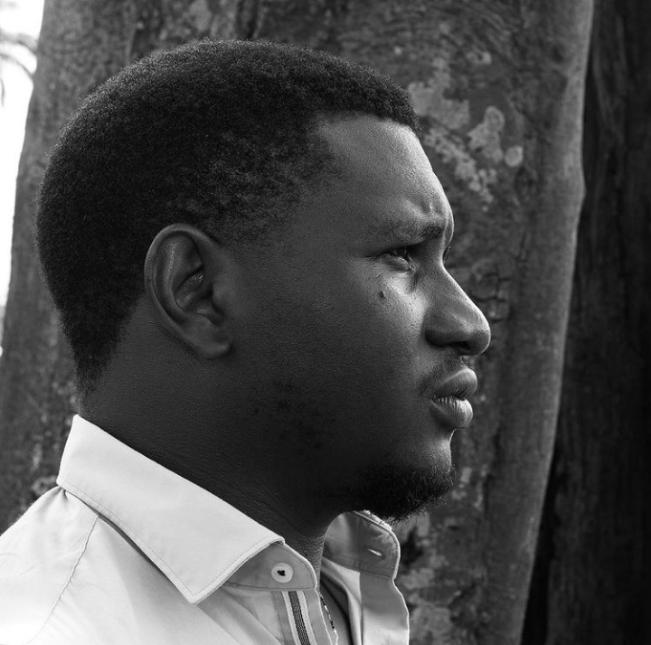 Ajayi moved to the UK in 2019 for a medical fellowship. He currently writes from London.

Ijeoma Anastasia Ntada writes and reads poetry, fiction and nonfiction. She has a couple of poems published in the Love Anthology, The Ducor Review, Visual Verse, Praxis Review and other places. She is also a photography enthusiast and she takes beautiful photographs and makes them art. When Ijeoma isn’t studying to become a Laboratory Scientist, you’ll find her talking about Afro Hair, femininity, and embracing all of her girlhood.