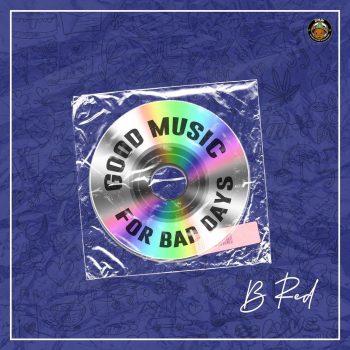 There is a need for B-Red to take his time, work on his pen game, and work with new producers who would steer him to his glory. The big question is: would he be able to discipline himself to achieve this?

Adebayo “B-Red” Adeleke was born in Atlanta, Georgia. The son of Ademola Adeleke, a former Nigerian Senator, now governor elect of Osun State,  Nigeria, he is the cousin of one of Africa’s biggest musical exports, Davido.

Years before B-Red came out as a singer, he was a back-up artiste for Davido. He even appeared on two tracks off the Omo Baba Olowo album in 2011. Truly, he has paid his dues, learned from his peers and elders before he submerged himself into the music industry. Since he churned out, in 2013, his debut single, “Insane Girl,” which featured Davido and Shina Rambo, he has always kept the flag flying with infrequent releases. The handsome, light-skinned singer is now mostly seen in the entourage of his father, than on stage.

Although he is not as well known as Davido, he still releases projects. His latest output, Good Music for Bad Days, was released on September 23, 2022. It is an eight-track twenty-two-minute long spin which swings between R&B and Afrobeats with a dominant tribute to African percussion and features Efya, Davido, and Seyi Vibez. The project is a follow-up on his 2020 debut album, The Jordan Album.

Rave of the moment, Seyi Vibez, brings his Fuji aura to play on the EP starter, “Issue.” The lyrics are  built on contentment, and B-Red and Seyi Vibez trade bars around this topic over a bopping production with a boisterous baseline. “Issue,” as an EP beginner, is a message to naysayers. The lyrics are enchanting, and by the time Seyi Vibez comes up, the excitement is heightened.

The percussion-based production on “Ise” emboldens the lewd-centric mood of the song. When B-Red says, “Mon wa Ise labe yin,” he plays on words. While on a deeper level, you know he’s referring to sex, he also makes sure he’s not too direct. It’s left for the listeners to decode. One alluring feature of this song is the semi nasal backup singers on this song. They add beauty to his verses on the song.

“Ise” shows that B-Red is still in tune with his Yoruba Language and its popular expressions and proverbs which were all sprinkled on this three-minute, fifty-one-second song.

On the saxophone-pivoted “For You,” B-Red gushes about his girl. He wears the gloves of vulnerability, and he is unashamed to tell the girl he won’t be able to do much without her. And although the needless yelling by B-Red almost spoils the song, “For You” finds him at his best element, and it shows his innate ability to craft relatable songs.

On the majority of the songs on this EP, he sticks to a mellow production, perhaps  a deliberate nod to the project title. Jay Willz and B-Red come together on “Concentrate,” to make a track that sounds like a potential addition to a wedding playlist. An expression like “I go concentrate on you oh,” shows honesty and faithfulness. It shows his readiness to ignore other girls for his love interest. Jay Willz had a better grasp on this topic than B-Red, and his verse was straight to the point.

B-Red is never short of ladies’ admiration. When he says, “even Wande, Lade, Shade wants to do me,” on “Conclude,” he’s half bragging and half showing his commitment to the girl. While he might be receiving attention from these three girls, he still has his eyes set on a particular girl, because he has fallen for her. “Conclude” sounds like one of the songs you sing before you commit or say yes to your partner.

Ghanaian songstress, Efya, held the hook down for his crafty verses. Efya rarely does features, and when she does, it comes out so well. You can count her part on “Never Play With U,” as another one. In this song, Efya and B-Red reassure their better half of their commitment to the relationship. Unlike the “last girl or boy,” they vow to stay till the end of time.

Davido has always been a frequent collaborator with B-Red. On this EP, he comes through on the penultimate track, “Remember.” It is not the best output, though. Davido’s hoarse and cheesy lines also failed to do much for this track.

(Read also: Live Performance Culture: How has the Trio of Burna Boy, Wizkid, and Davido Fared?)

“Yaro” means “son” in the Hausa language. On this EP closer, he likens his commitment to how a son gets close to his mother. B-Red welcomed a baby boy, his first son, with his girlfriend two years ago.

This Ep is B-Red’s attempt at assembling a body of work for 2022. At the end of the spin, one would observe that not much attention was paid to details. From the song arrangement to track sequencing down to collaborations, it’s glaring that he was not fully in charge of this project.

The EP cover, too, could have been more creative than this. The artwork failed to encapsulate what the EP is all about. It’s a shoddy representation of what this EP stands for.

With the current state of the world, truly, people are going through a lot of bad days. Is this good music to weather the storm? No. And even if it was, it could have given a better effort than it did on this EP. 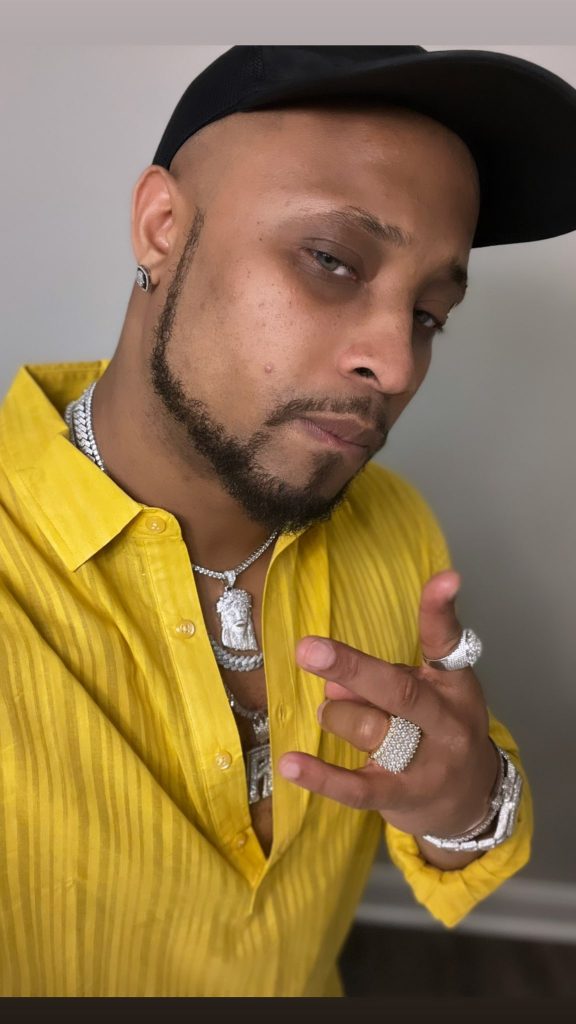 Close to a decade after he took music professionally, one thing is still certain, he doesn’t sound like one of the most serious artistes around. If anyone is in doubt, the quality of his releases should be examined. Quite a number of  times, he churns out songs merely to keep himself in the mind of the listeners. This kind of attitude to music is not sustainable.

There is a need for B-Red to take his time, work on his pen game, and work with new producers who would steer him to his glory. The big question is: would he be able to discipline himself to achieve this?