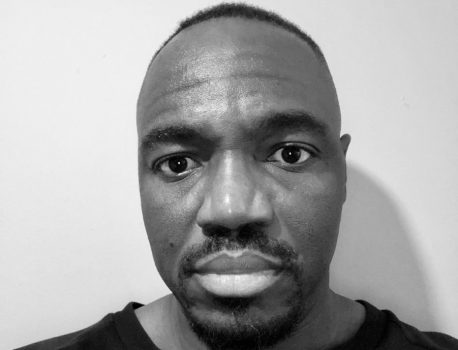 Foday Mannah will receive £2,500 and editorial feedback on his project.

In a ceremony held in London, Sierra-Leonnian writer, Foday Mannah, has been announced as the winner of the 2022 Mo Siewcharran Prize for his project, The Search For Othella Savage.

The shortlist which was announced on September 13th, 2022, had in it Faaiza Munir, Foday Mannah, Kalbinder Dayal, Felicity Yeoh, and Kingsley Pearson.

Foday Mannah will receive £2,500 and editorial feedback on his project, as well as an editorial session on his work.