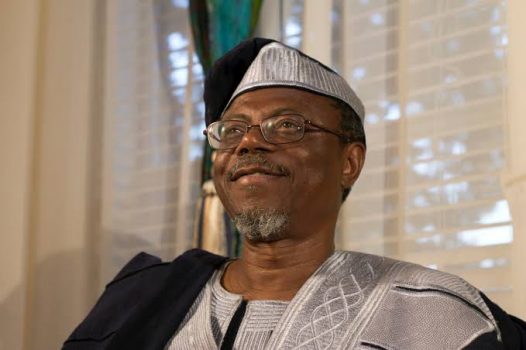 The Toyin Falola Prize shortlist was drawn from a longlist of ten writers announced at the end of October.

The shortlist for the 2022 Toyin Falola Prize has been announced, with five writers of Nigerian descent emerging.

The Prize is aimed at honouring “celebrated author, editor, writer, poet, academic leader,” Toyin Fálọlá for his contributions to the field of African art, history and culture.

The five writers include:

The shortlist was drawn from a longlist of ten writers announced at the end of October.

The winner as well as the shortlisted writers of the Toyin Falola Prize goes home with a shared cash sum of $2500.

The prize organisers note that, “Toyin Fálọlá has spent a greater part of his career advancing the African story the African way. We’re set on the same path to reclaim the African story by blurring the boundaries between History and Literature to reveal what Maya Angelou refers to as not the glamorous facts but historical truths about Africa. Hence, The Toyin Falola Prize is LUNARIS’ way of staking a claim that the proper African history indeed can be made, especially under self-selected circumstances.”