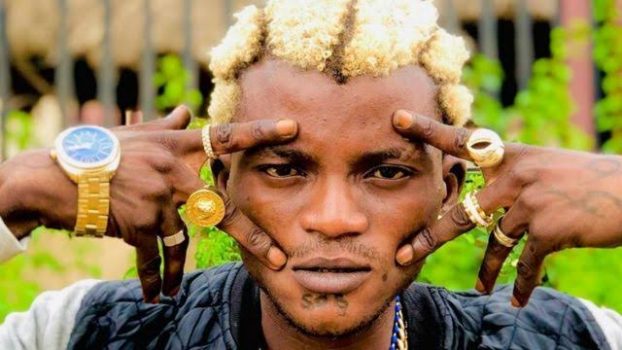 The Man of the Moment: Will Portable’s Eccentricity Be the End of His Music Career?

The show’s convener, Mc Morris, a Nigerian-Canadian comedian, explained that the singer had to be dropped because of his attitude, an euphemistic remark for his violent tendencies…

Portable’s career is headed towards doom. Here’s why.

In December 2021, Habeeb Okikiola, known to the Nigerian music landscape as Portable, released “ZaZoo Zeh“, a street hit featuring Olamide, the YBNL frontman. The song was an instant success, amassing thousands of views on YouTube, and quickly becoming one of the biggest songs in Nigeria.

Barely a few days after the release of this song, Portable shared the stage with Tiwa Savage, Wizkid, and Olamide, events which signalled his official entry into the Nigerian music scene. It was surreal. A few weeks earlier, Portable had been in Ota in Ogun state, barely known outside his community as a talented street-hop artiste. Now, he had a song with Olamide, and shared a stage with some of the industry’s biggest.

But his meeting with Wizkid was the start to something else: the first of his many controversies.

After the singer’s meeting with Wizkid, Portable took to social media to call out Poco Lee — a Nigerian dancer who had been a core part of his flight to success — for allegedly stealing the money that was given to him by Wizkid. In the now-deleted videos, Portable accused Poco Lee of taking $2,400 out of the $3,000 he got, leaving him with only $600. He also claimed that Poco Lee claimed ownership of his song, “ZaZoo Zeh.“

Despite several Nigerians solidly standing behind Portable since it looked like Poco Lee cheated the singer, Kogbagidi, his promoter at the time and another group of Nigerians believed Portable had “bitten the hand that fed him,“ hence he deserved no spot at the top. The promoter threatened to terminate Portable’s contract, but with the intervention of Olamide and Yomi Fabiyi, a Nigerian actor, Portable was accepted back into the fold.

In the first few days of 2022, still riding on the waves of his hit single, Portable released “Ogo Forever,“ a new song that focused on his gratitude to God, and his struggles before fame. For the first time, this song reflected a refined self, a different side to a man that had been in the news for controversial reasons, despite being very young in the industry.

But this side, this refined self, will disappear almost immediately. In February 2022, the singer was in the news after Black Cinderella, a radio presenter based in Kenya, accused Portable and his crew of harassing a group of ladies in Nairobi. It also didn’t help that in late January, the singer said in a now-deleted tweet that women were just as cheap as biscuits.

In spite of his apologies in a series of posts, it did little to help the singer’s now frail image.

Shortly after, Portable appeared in the news again, this time for sacking every crew member that worked with him, including his manager, and promoter, Kogbagidi. Portable complained that his team was filled with hate, adding that they prevented him from moving forward in his career.

In the same month, Portable appeared to be involved in a street fight in a trending video. In the video, the singer refuses the attempt of his bodyguards to drag him away from the scene, while he wields an empty bottle as his weapon. It would be later revealed that this fight was in relation to Portable’s decision to part ways with his promoter, Kogbagidi.

At this point, Portable’s fame had reached everywhere in Nigeria, despite none of his new songs reaching the height “ZaZoo Zeh” had reached. His antics, whether planned or not, interested individuals who didn’t even enjoy his type of music, making him one of the most talked-about Nigerians, albeit negatively, in the last seven months.

But even though Portable’s controversies established him a figure of fame in the Nigerian music scene, it was slowly starting to affect his career as a musician. Shortly before his public fight with Kogbagidi, Portable had received an invitation to perform in Canada, only to be dropped a few days to the show. The show’s convener, Mc Morris, a Nigerian-Canadian comedian, explained that the singer had to be dropped because of his attitude, an euphemistic remark for his violent tendencies. 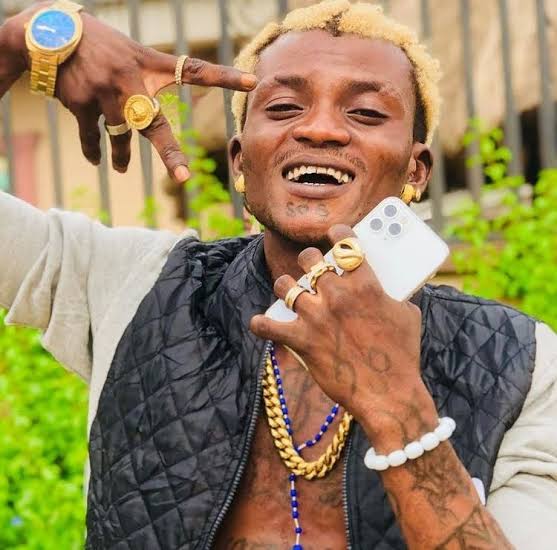 While this should naturally have fazed the artist, he did nothing to repair this broken image of his as he once again got involved in another fight in Benin city, Nigeria. The reason for the fight? Portable was infuriated by the way the DJ handled his hit song, “ZaZoo Zeh.“

More recently, the singer also ordered some of his friends to beat up DJ Chicken, another friend with whom he shared a sketchy history. And before the dust could settle on this, Portable’s name was in the news for an accident that led to the death of a motorcyclist. However, he explained that the car was being driven by one of his aides when the accident happened, adding that he was with his girlfriend for the christening of his child.

In May, it appeared as though these events had no lasting consequence on Portable’s music career, as he was nominated in two separate categories of the Headies Award: The Rookie of the Year, and the Best Street Hop Artiste. Shortly after, Portable threatened to kill anyone who wins the award besides him, reiterating that he was the rightful winner of the award. His behaviour resulted in the organisers involving the police, and once again, Portable tabled a half-assed apology to the general public.

For his latest antic, Portable has now claimed that he is the founder of One Million Boys, a robbery gang that terrorised Lagos and Ogun states during the COVID-19 pandemic. As expected, several Nigerians have asked that the police investigate this claim. If the tiniest connection is found between these two, there exists a strong chance that this could be Portable’s last shot at musical fame. However, if the investigation stalls and eventually falters, this claim will be soon forgotten or overshadowed by a newer controversy.

Portable has no doubt lost the nationwide goodwill that characterised his rise to fame, but does he need this goodwill to stay relevant in the industry? Perhaps not. The show business in most parts of the world thrives on how much you are being talked about, and it sometimes doesn’t matter if it is in a positive or negative light. It is also true that certain allegations are strong enough to end an artist’s career, such as R. Kelly’s sexual charges. However, it is equally important to note that these individuals exist under different structures, with one having a firm legal system, while the other is burdened under the weight of corruption and a lack of transparency. Even though the latter doesn’t exclusively support Portable’s behaviour, it creates an atmosphere where such behaviours can thrive without serious consequences.

It is also worthy to note that the majority of Portable’s fans aren’t involved in the social media ethical discussions surrounding his character; in the streets where he is seen as a survivor who does what he must to survive, his music still thrives, and is made even popular by his constant appearance in the news. 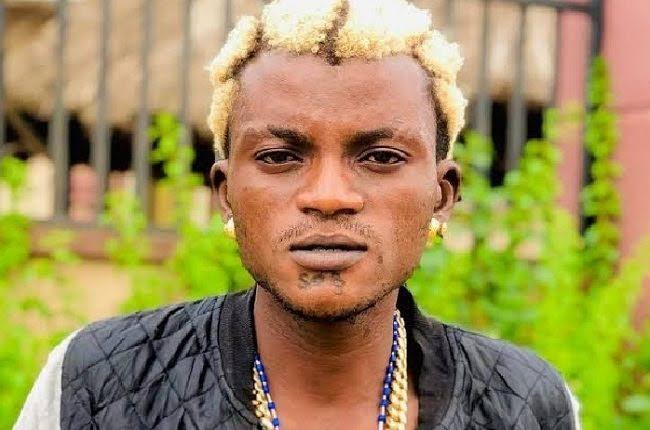 On the flipside, Portable’s career could also take a massive hit if he continues down this path. Eventually, more brands and artistes would avoid working with him, slowly ostracising him in the same industry that made him. If this happens, his songs will no longer enjoy airplay on radio stations and music channels, and he would no longer be invited to perform at shows. Slowly, he’d fade into obscurity, with nothing but his uncouth behaviour to blame.