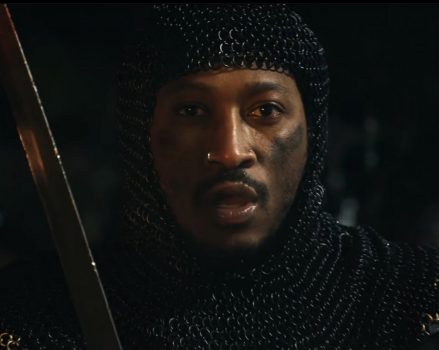 Was Tems Snubbed for Future’s “Wait for You” Video?

First, put some respect on the name Tems! The Afrobeats queen is doing exploits globally, and lately she’s been headlining and performing at major concerts around the world. Last year, she shut down the O2 arena in London, alongside Wizkid, with their smash-hit song, “Essence.” While Tems may be of little importance as far as the American music industry is concerned, she still remains one of Africa’s biggest musical exports, and I dare say “Wait for You” wouldn’t have sounded the same without her voice on it.

Are American artistes still ignorant of the fact that Afrobeats artistes are not just in demand in Africa alone but also worldwide as well? Do they not know that Afrobeats artistes have a large and respectable fanbase who are closely monitoring and observing the affairs and interaction between these two industries, from back home in Africa? Is the culture of “use and discard” still in existence? If so, why? When indeed, truly, does it stop? Many American acts recognise and acknowledge the African artiste’s talent and skill set, tap into their gifts by inviting them to  collaborate on a record  with them, yet when it’s time to make a video for the said song, the African artiste gets no invitation, or in any case if there’s any, plays very little participation in it.

This amazing medieval-themed short flick directed by renaissance video director, Director X would have exposed Tems to a wider audience, fans who may have heard her voice and loved it yet are unaware of what she looks like. It would have given them a chance to see the talent responsible for the ferocious hook on this ATL Jacob-produced song. Perhaps unfortunately, this did not get to be.

While it’s still unclear as to why Tems was missing, or perhaps excluded, from the “Wait for You” video, her input on the song was very commendable, a remarkable achievement for the Nigerian singer, career-wise. The song debuted at number #1 on Billboard’s Hot 100 chart, earning Tems her first number #1 song on the Billboard chart. We only hope this recent success translates into energy that will spur her on to drop a new single for her fans back home.

But this is not the first time an African artiste is absent from the video of a collaborative song by an American artiste, nor in one by an African artiste. Wizkid’s 2017 song, “Come Closer,” featuring Drake had two separate videos for it. When it was time to shoot the first video, multiple attempts were made by Wizkid and his management to get the Canadian rapper to appear in the video, but all efforts failed. There was also 2face Idibia’s remixed version of “Flex,” originally performed by R. Kelly. Efforts to get Kelly to appear in the video proved abortive. And although I’m a little disappointed that Tems was not in the “Wait for You” video, the work would always be one to remember, nonetheless.

If you enjoyed watching movies like Last Knights, Gladiator, Kingdom of Heaven, and other ancient Roman Empire movies like Commodus and Marcus Aurelius, you would enjoy watching this particular music video. Director X drew Inspiration from some of these movies to make this short thriller.

The video starts off in a rather cheeky manner with a voice off screen reading from a book titled the “The Tale of the Toxic King.” The voice reads, “Once upon a time, there was a toxic king who’s going to war and leaving his queen behind.” This amusing line was not only referring to the character of Future as the King in the video, but also to the artiste in reality who has had a recent spate of relationship fiascos.

Singer/songwriter, Moxie Raia plays the role of Future’s Queen; Aubrey “Drake” Graham plays the King’s trusted knight; model, Cecilia Rose acts as the damsel in distress who is held captive by two men but is eventually rescued by Drake; while comedian, Trey Richards plays the role of a disloyal knight who fabricates a lie in order to create enmity between the King and his Queen, but is later killed by the King himself. All four characters are metaphorical representations of recent happenings in Future’s love life. Richard represents the media and gossips who continuously spread fake news, while Drake represents Future’s loyal friends. The Queen herself could be representative of the numerous ladies Future has jilted and put in some distress throughout the course of his lifetime.

Again, this is story-telling at its finest. A good and well-executed story in a music video will always sell the song more, and viewers will automatically be drawn to the video no matter what. That’s the effect this particular storyline has on this video.

The King (Future) goes out to war, leaving his Queen (Moxie Raia) behind. While he’s away, the King and his soldiers stop over at an encampment to celebrate, and the king is seen frolicking in the arms of different women, after emerging victorious in war. The jealous and rebellious false knight watches keenly, sees this and runs back to the palace to inform the Queen of the King’s recent promiscuous acts. The Queen then sends a message to the King which read, “I doth findeth it funny.” The King receives this message, is furious, and then sends his most trusted and loyal knight, Aubrey Graham (Drake) to deliver a response to the Queen which read thus, “I am goodeth beloved. Enjoyeth.” Director X pays close attention to details here, ensuring the language used is that of the set era, adding a tinge of amusing modern mannerisms.

With Drake on his way to the palace to deliver this message to the Queen, he sees a damsel in distress (Cecilia Rose) held captive by two men. Drake pulls out his sword and cuts through one of them, and as he struggles with the other, the lady he tries to rescue stabs the second captor from behind. Watching Drake engage in a sword duel, swinging amateurishly, was a delight. Now back at the camp, Future finds out Richard had betrayed him, and executes him. 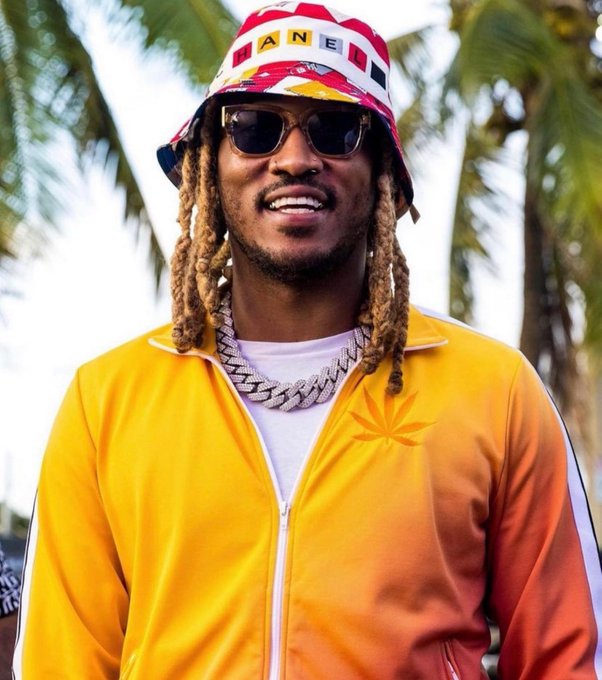 For good measure, Tems could have easily played the role of Future’s new lover. Her inclusion would have added more lustre to the video from the African viewers’ perspective. It also would have broken the mould as she would have become the first Afrobeats artiste to star alongside these two superstars in a Director X video.

Omowale Michael Bokinni is a trained cinematographer and screenwriter. He is an alumnus of the prestigious Royal Arts Academy Lagos. Passionate about all things music, movies and entertainment in general. He is also an actor who has featured in a number of Nollywood movies, the most recent being The Royal Arts blockbuster, “Bitter Pill.” Instagram @omowalebokinni. Twitter @bokinnio.